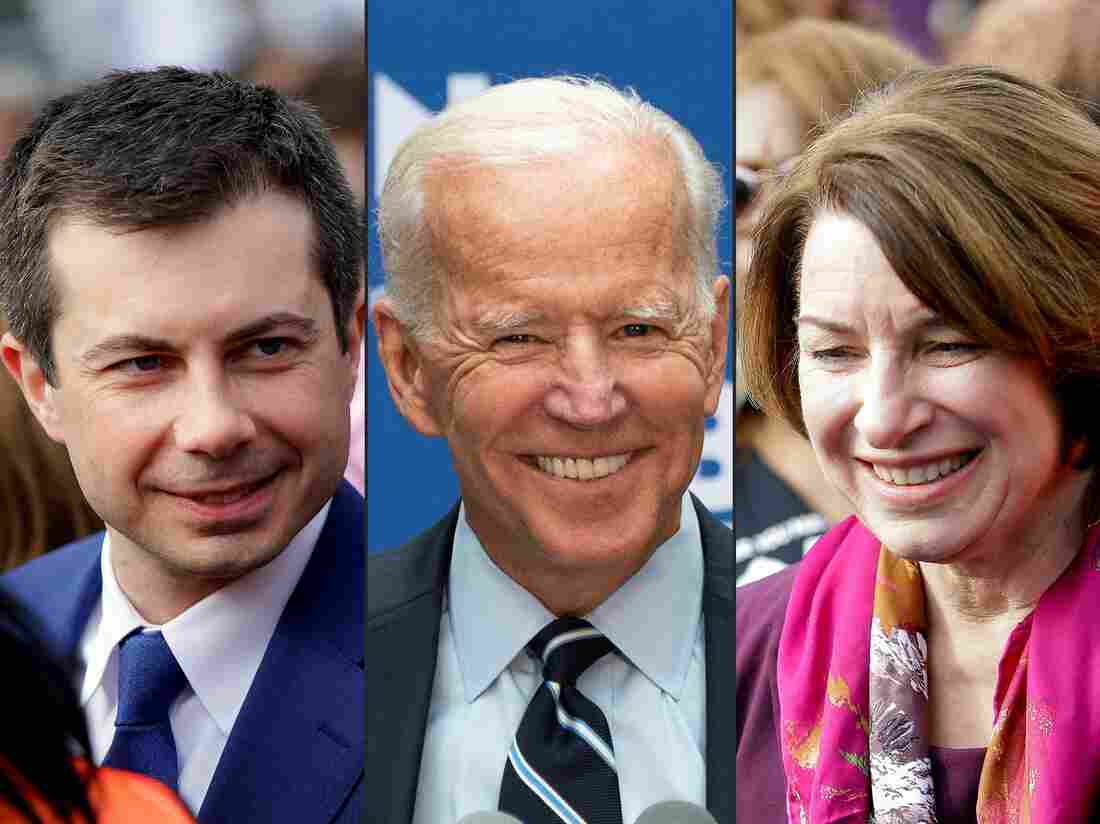 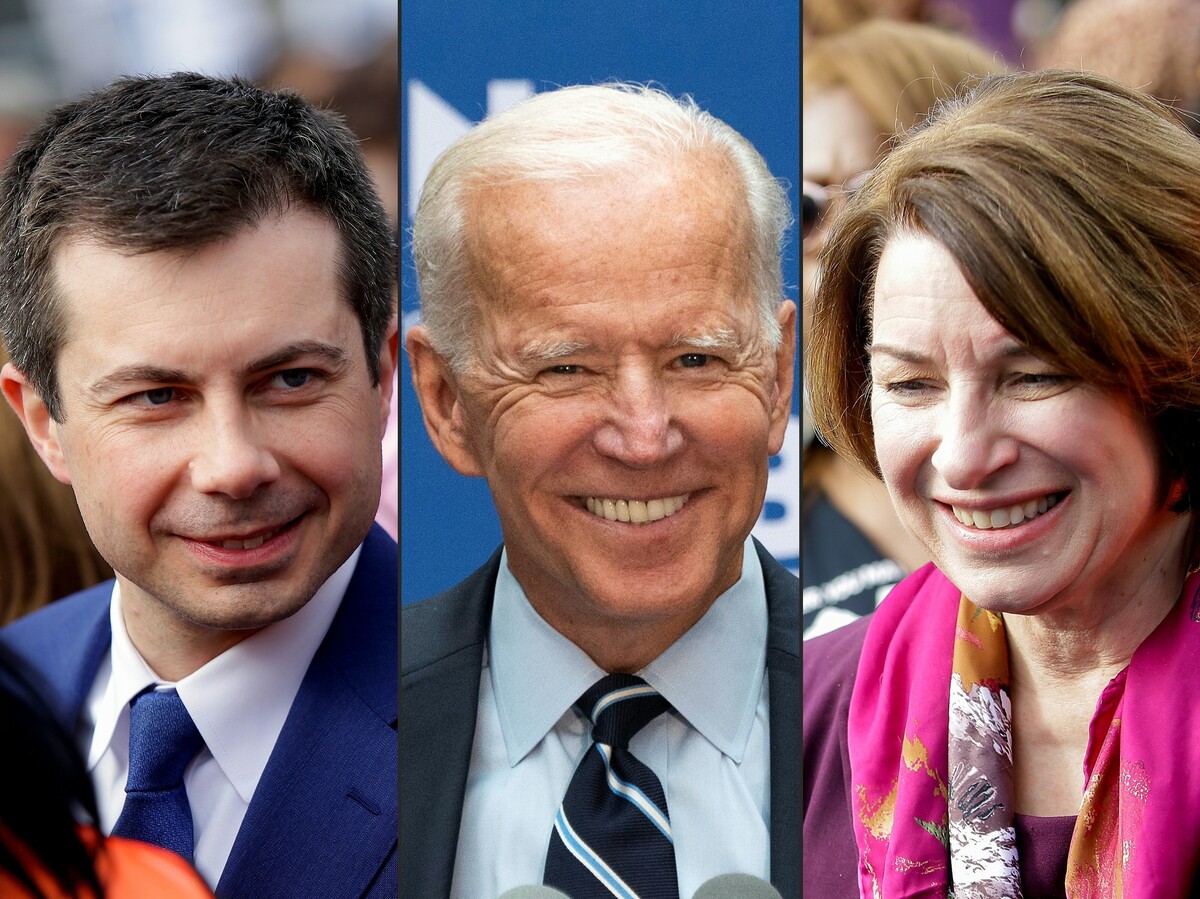 Just ahead of the single most important day of the Democratic primary, former Vice President Joe Biden picked up the endorsements of two former rivals.

Pete Buttigieg, the former mayor of South Bend, Ind., who ended his own White House bid Sunday night, appeared with Biden at a barbecue restaurant in Dallas Monday evening.

"I am delighted to endorse and support Joe Biden for president," Buttigieg said. Biden, 77, said Buttigieg, 38, reminded him of his late son, Beau.

Standing on stage with Biden in Dallas, Klobuchar said a unified party is crucial if Democrats want to beat President Trump.

"I believe that we are never going to out divide the divider-in-chief," she said.

Her decision came just one day before her home state is set to vote on Super Tuesday. In total, 14 states and one territory will head to the polls Tuesday, on a day when more than a third of all delegates in the Democratic primary will be up for grabs.

Their endorsements could play a key role for Biden, as the former vice president is trying to coalesce the more moderate wing of the party behind him in an effort head off Vermont Sen. Bernie Sanders, who leads the current delegate count.

Your State-By-State Guide To Super Tuesday

Sanders has held sizable polling leads in the two largest states voting on Tuesday — California and Texas — but if Biden is able to pull in significant portions of both Buttigieg's and Klobuchar's coalitions, his prospects could brighten considerably.

But the Sanders campaign disputes the notion that one candidate's support simply transfers to another like-minded candidate.

"I think people are far more complicated in their ideology than pundits like to suggest," Sanders' campaign manager, Faiz Shakir, told NPR.

Indeed, before the endorsement, polling seemed to indicate that Buttigieg's supporters could split to a number of candidates, including a sizable amount to Sanders. A Morning Consult poll found that Sanders was the second choice for 21% of Buttigieg supporters, followed by Biden and Warren with 19%.

While Biden, who's second in delegates, has lagged behind Sanders financially, and in national polls in recent weeks, he has led the field in endorsements throughout the campaign.

Ahead of the South Carolina primary, he got a key endorsement from Rep. Jim Clyburn. Exit polls indicated that was a major factor in his decisive win.

Klobuchar and Buttigieg sparred often during Democratic debates, as both candidates strove to present themselves as the best pragmatist option not named Joe Biden.

In the end, it was Biden who outlasted them both.

A Midwestern moderate drops out 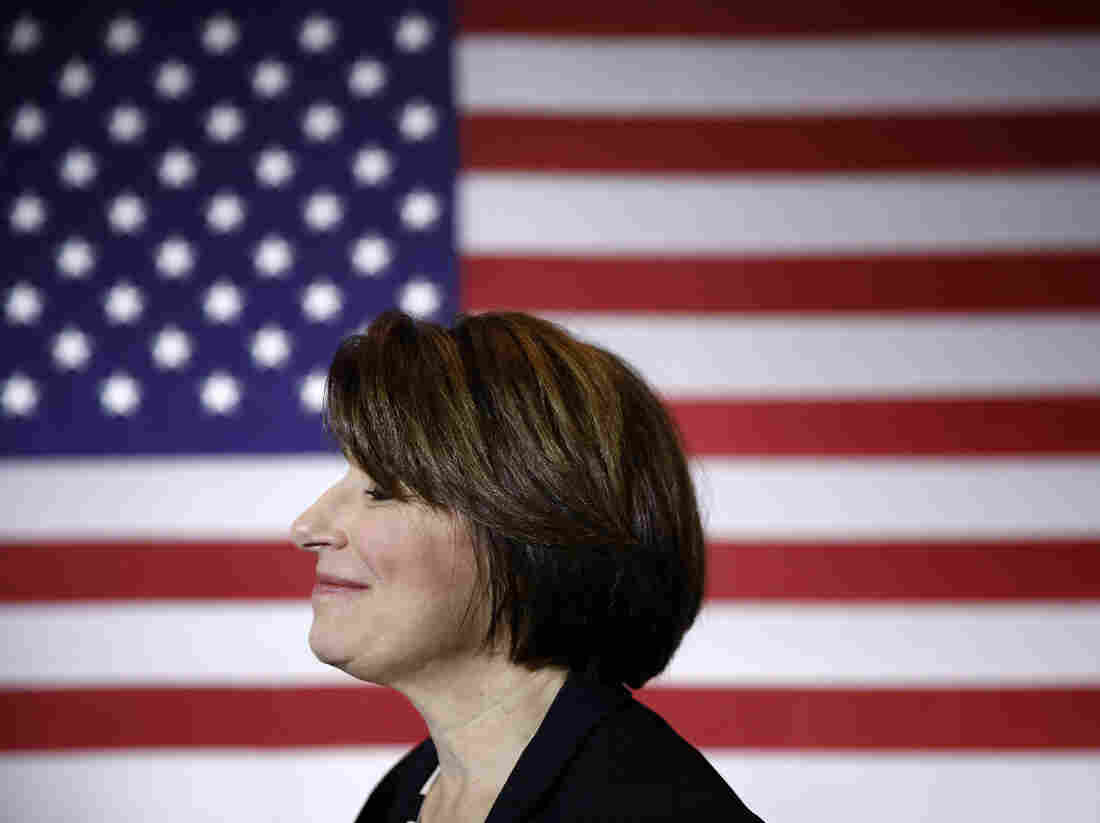 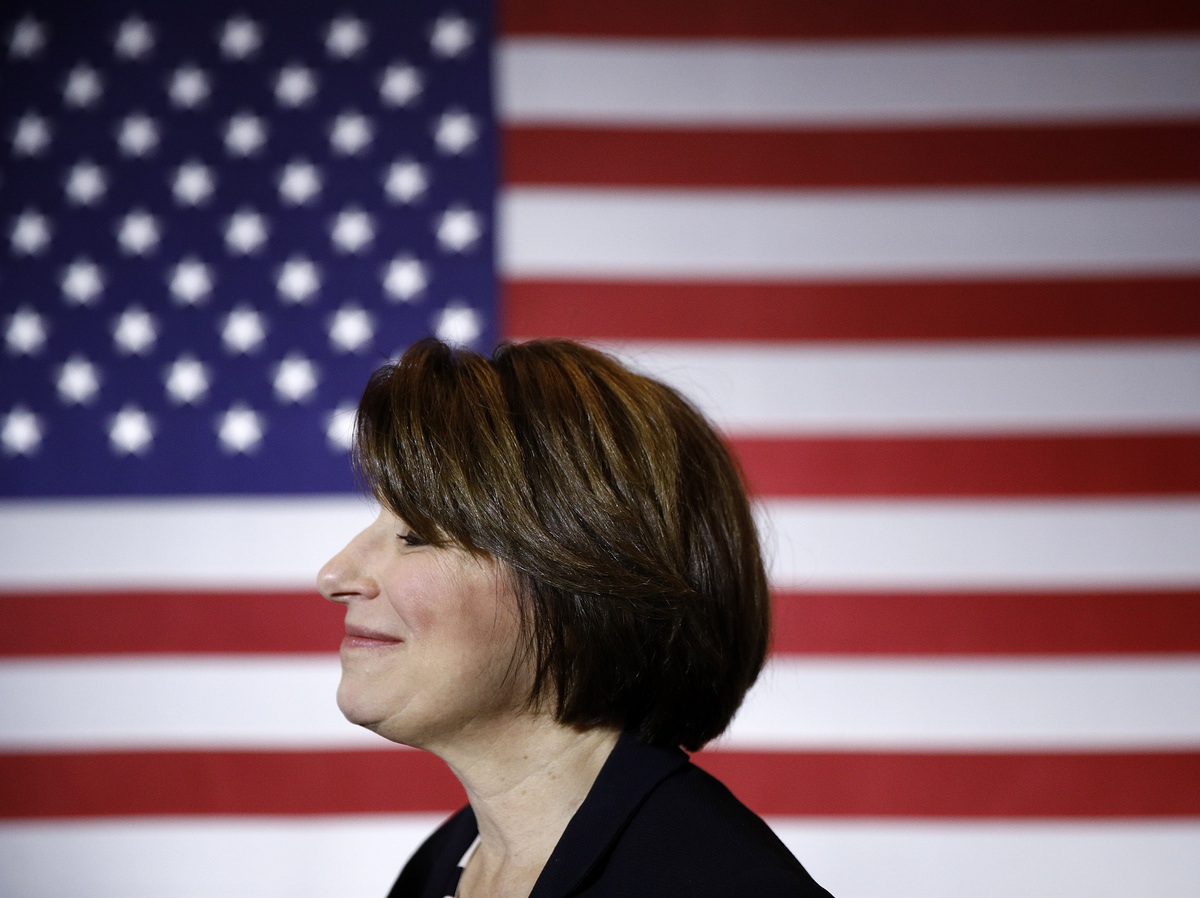 Sen. Amy Klobuchar, D-Minn., at a campaign event in Cedar Rapids, Iowa. She has ended her presidential bid.

Klobuchar saw a surge of momentum and fundraising after a strong debate performance and a third-place showing in the New Hampshire primary, but like Buttigieg, she struggled to expand or sustain that support as the primary moved into larger, more diverse states.

She finished sixth, with just 3% of the vote, in South Carolina on Saturday.

The senator from Minnesota had campaigned heavily in next-door Iowa. She had held nearly 200 events in the state and traveled to all 99 of its counties. She ended up finishing fifth there.

In Iowa and elsewhere during the campaign, Klobuchar often stressed her Midwestern roots and more moderate Democratic policies. She said she was a candidate who was able to get things done — and win in battleground areas.

And she made jokes.

She often talked about getting big money out of politics by telling the story of her first Senate race and how she had so little money that she would call people she'd dated to fundraise.

She also touted several newspaper endorsements, including a co-endorsement (with Massachusetts Sen. Elizabeth Warren) by The New York Times, an endorsement by the Quad-City Times in Iowa and endorsements by a few New Hampshire outlets, including the Union Leader in Manchester.

But early in her campaign, she also faced questions that took the spotlight off her policy positions and put it onto how she treated her staff. Anecdotes swirled about hair-comb salad forks and flying binders.

"I cried. I cried, like, all the time," said one former staffer, according to BuzzFeed.

In an interview with NPR last March, Klobuchar argued that voters should not be worried by the accusations. She acknowledged that she does "push people hard," but her campaign denied the specific allegations and argued that she is just a tough boss with high standards.

Klobuchar was one of four senators still running for president while also serving as jurors in the impeachment trial of Trump. The trial's schedule disrupted the final weeks of campaigning around the Hawkeye State.