Accessibility links
With Rising Rents, Keith Richards-Supported Archive Of Contemporary Music Moves Bob George's archive is an independent operation whose supporters have included David Bowie and Keith Richards. Now it's being forced to move due to rising rents in Manhattan. 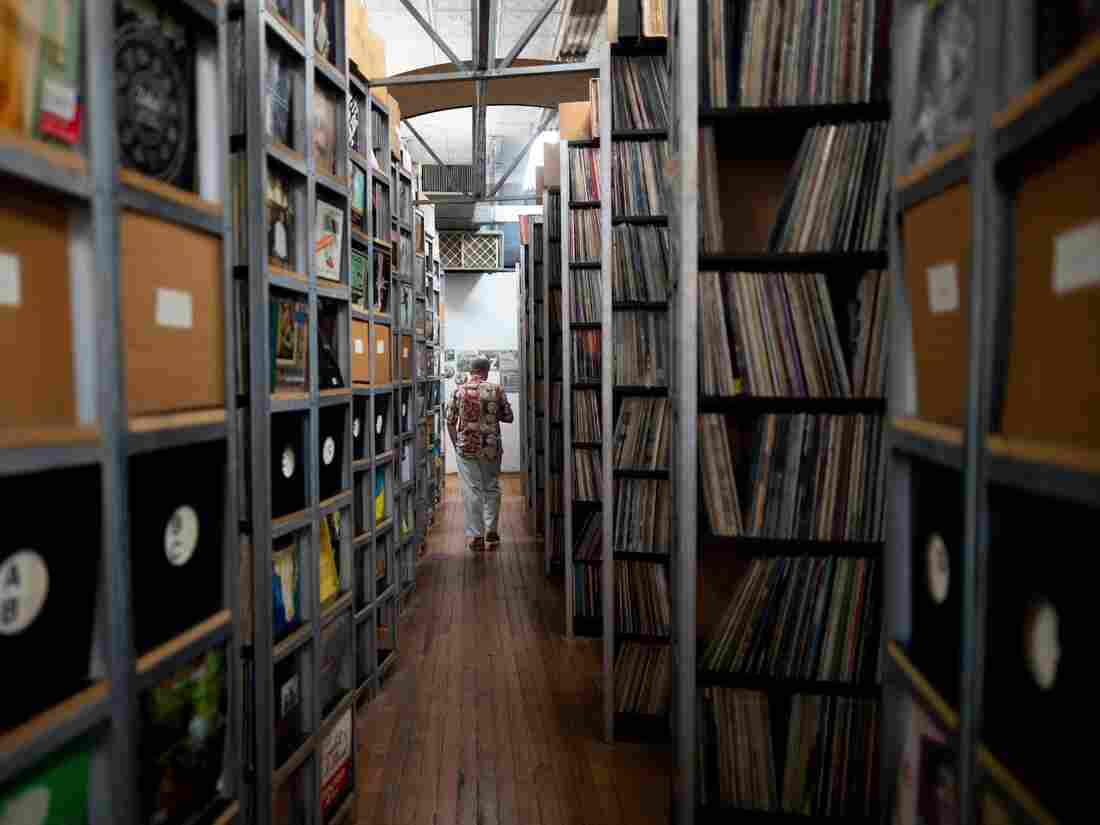 The Archive of Contemporary Music in New York, which houses more than three million recordings dating back to the 1920s, is leaving its longtime Manhattan home due to rising rents. Johannes Eisele/AFP via Getty Images hide caption 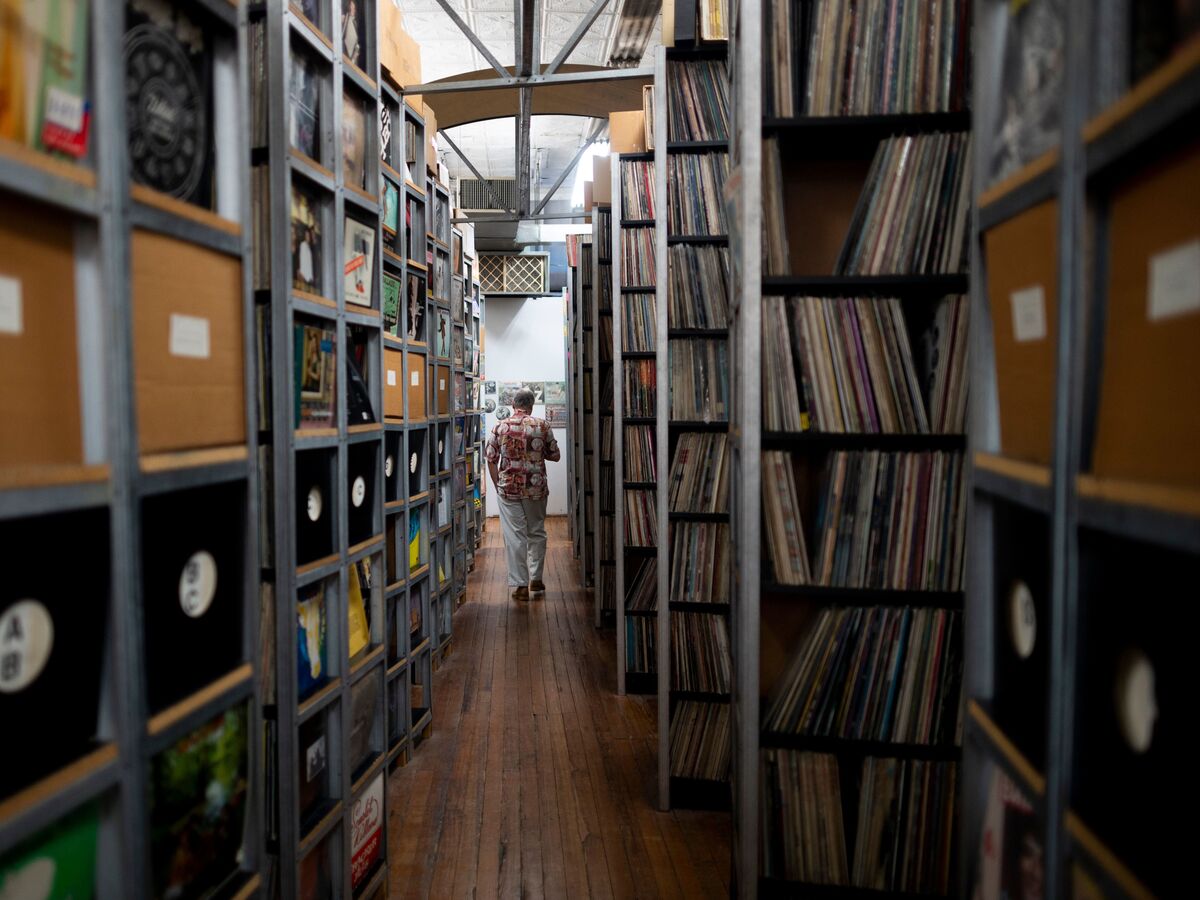 The Archive of Contemporary Music in New York, which houses more than three million recordings dating back to the 1920s, is leaving its longtime Manhattan home due to rising rents.

Located in New York, the Archive of Contemporary Music (ARC) has a collection of popular music that rivals that of the Library of Congress, housing more than three million recordings. The archive is independent and gets no money from state or local governments and because of rising rents, it's being forced to vacate its longtime Manhattan headquarters. News of its predicament brought offers from all over the country, and the archive has just announced that it will be moving to two different locations outside of the city.

"It's daunting," says ARC's founder, Bob George. "It's going to be a nightmare. We have a lot of boxes we have to buy."

"We are the dumpster of pop music," he says. "We like to say we're like Molly Bloom. We just say 'Yes, yes, yes,' to everything."

Forgotten Music, Found In The Archives

Forgotten Music, Found In The Archives

"We were just about caught up with our CD cataloging when we got this huge collection early last year, maybe 80 huge boxes of CDs," Patterson says.

The archive once sent two semi-trailers to Boston to retrieve 150,000 LPs trapped in a condemned house that was owned by a collector named Jeep Holland.

"He had a stove — the pilot light was still on — a gas stove, and he had records stored in the oven," George remembered. 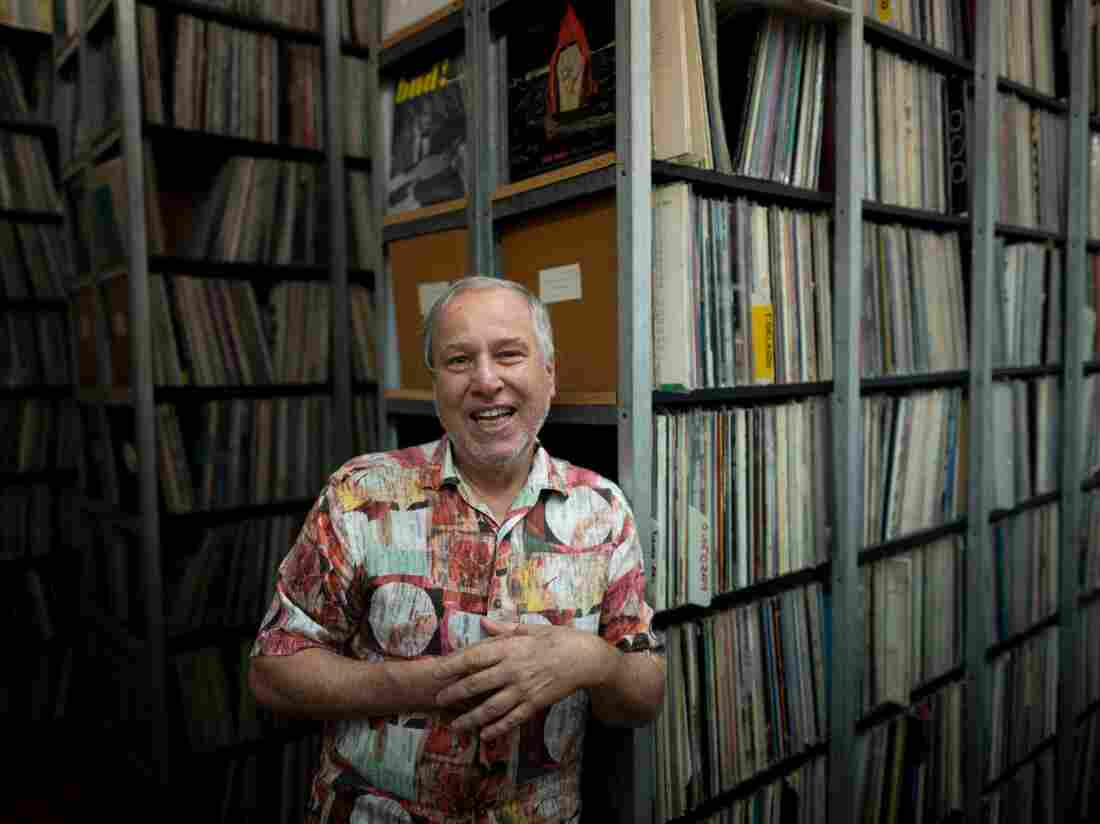 Bob George, the founder and director of the Archive for Contemporary Music. Johannes Eisele/AFP via Getty Images hide caption 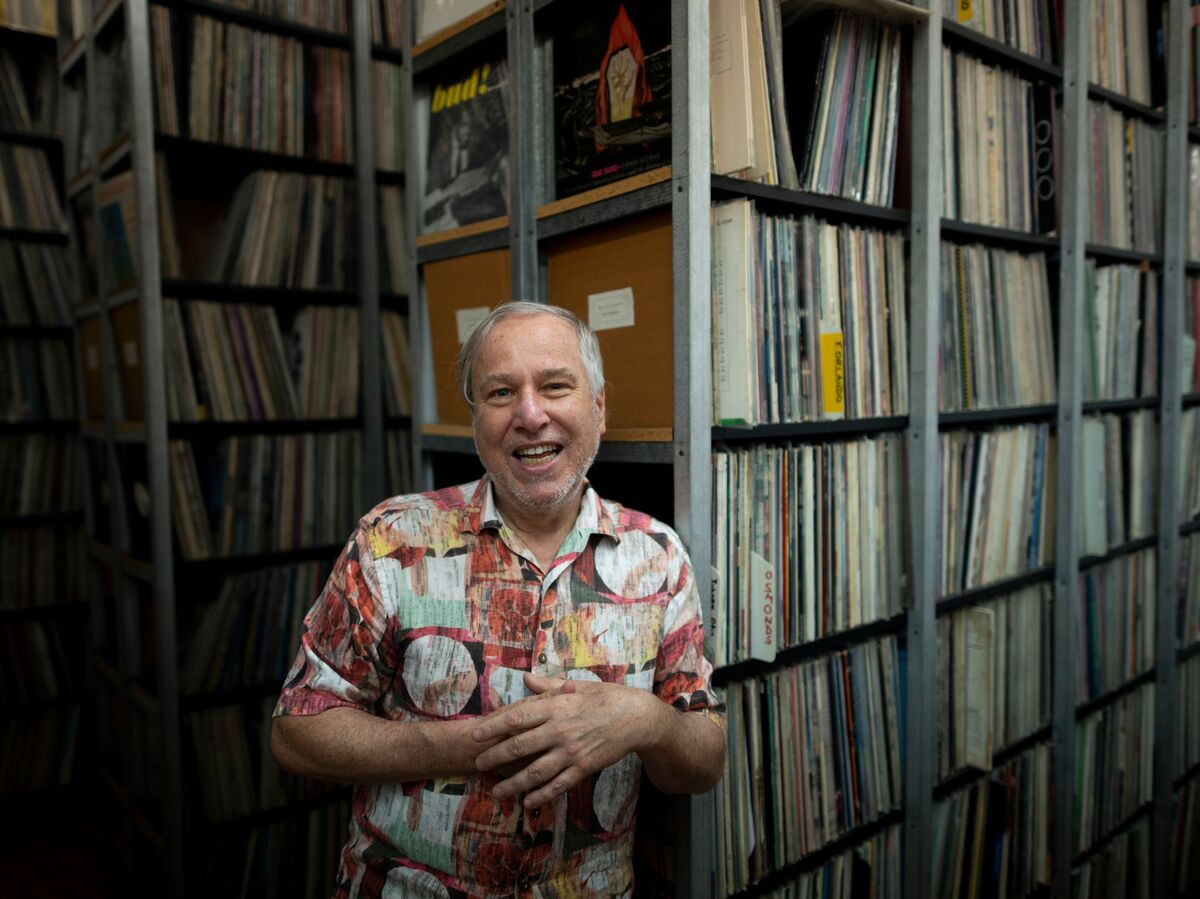 Bob George, the founder and director of the Archive for Contemporary Music.

George stores the archive's collection on 10-foot high steel shelves. Wander the rows and you'll find that, in addition to music, there are thousands of comedy albums, as well as records by ventriloquists and hypnotists. If you're looking for an obscure recording, chances are it's in the archive's shelves.

Take Bill Adler, for example. A veteran of the record industry, Adler has been doing a Christmas mixtape for nearly 40 years. A few years ago, he wanted to include a track from a Christmas album by New Orleans clarinetist Pete Fountain, so he called up Bob George to ask if he had it in the archive.

Aside from his Christmas project, Adler also worked at Def Jam at its inception and founded his own spoken word label. He says an archive of physical recordings is still important.

Who Will Make Sure The Internet's Vast Musical Archive Doesn't Disappear?

"Even though LPs are becoming antiques, it's still a pretty good way to preserve music. It stays intact," he says. "So, yes, hold on to a record and hear things now on a record that you still cannot hear on the internet."

Conversely, you can hear Robert Johnson's "Me and the Devil Blues" on the internet but finding an original copy of the 78 is almost impossible. Bob George says Keith Richards of the Rolling Stones created an endowment for the archive to purchase blues records.

"And he bought us one of maybe 10 or 15 [of all the 78s] in the world of Robert Johnson 'Me and the Devil Blues,' " George says. "He made sure that we had enough money to buy it at auction."

The archive's other supporters have included the late David Bowie, Nile Rodgers, and Fred Schneider of the B-52's. It has also proven to be an important resource for more than just Christmas mixtapes: Movie producers call the archive for soundtrack suggestions. Record companies that have lost a master recording borrow LPs. But George says the city has provided no support to his archive or to other important spaces for music around New York.

"The studios are disappearing," he says. "The rehearsal spaces are disappearing. The Brill Building is sold for condos. I mean, you have all of this history vanishing without the slightest interest."

Bob George has always depended on the generosity of private individuals, and that's who stepped up to rescue the Archive of Contemporary Music. Its primary collection will move to the estate of a wealthy supporter beside the Hudson River and the archive's duplicates will be sent to a warehouse in LA, provided by another wealthy benefactor.