Accessibility links
Jack Welch: Former GE CEO Dead At 84 Welch, dubbed "manager of the century" in 1999 by Fortune magazine, grew GE into an industrial powerhouse. During his reign, the company's market value skyrocketed to $410 billion from $12 billion. 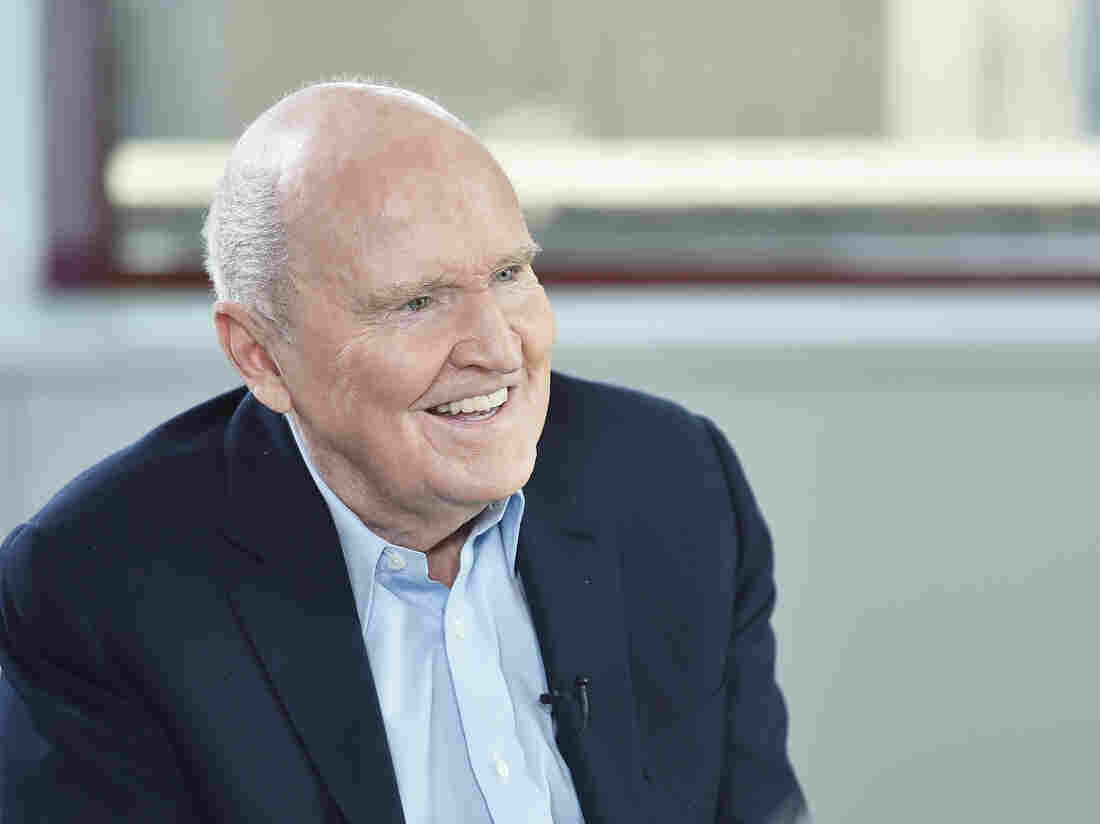 Jack Welch served as General Electric's chief executive from 1981 to 2001. During his reign, the company's market value skyrocketed to $410 billion from $12 billion. Mike Coppola/Getty Images for LinkedIn hide caption 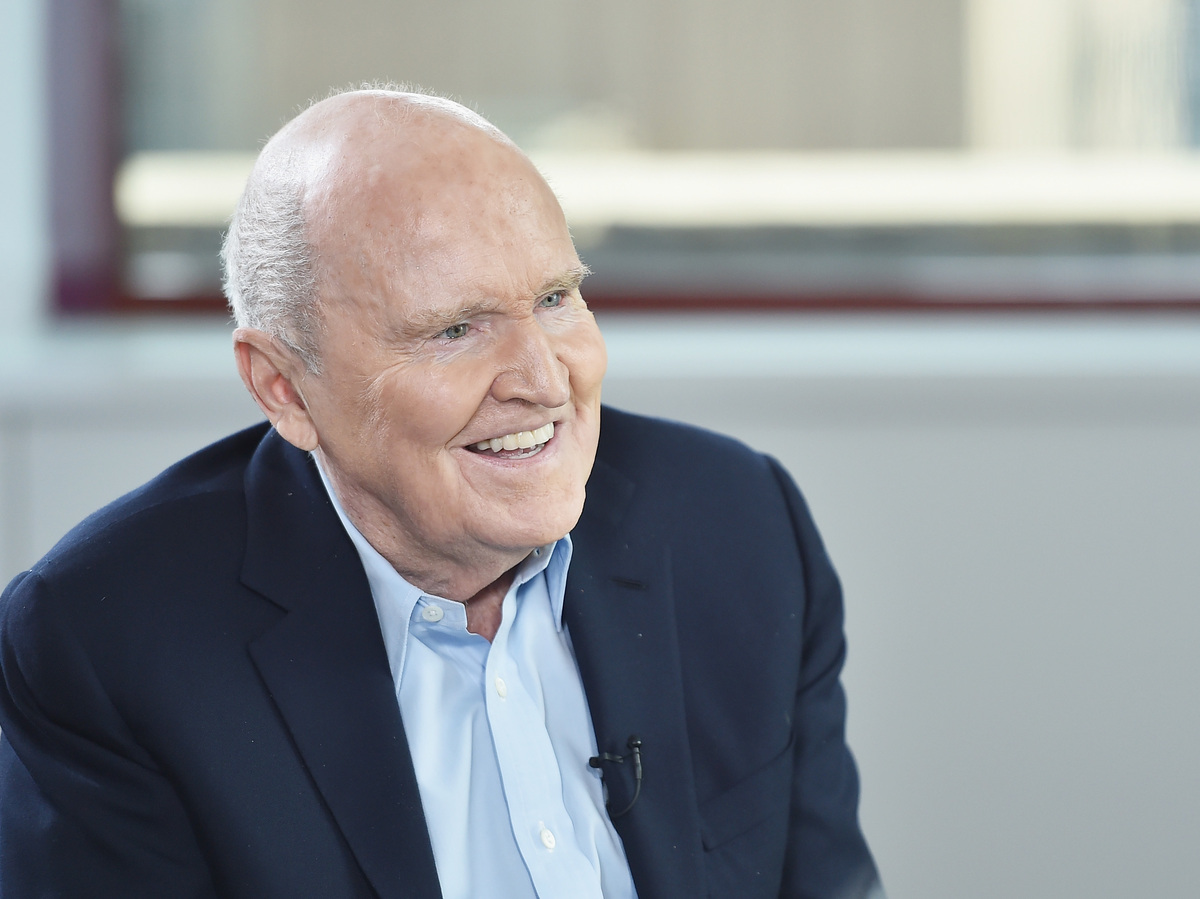 Jack Welch served as General Electric's chief executive from 1981 to 2001. During his reign, the company's market value skyrocketed to $410 billion from $12 billion.

Jack Welch, the larger-than-life chief executive who grew General Electric into an industrial powerhouse, has died. He was 84.

During his reign from 1981 to 2001, the company's market value skyrocketed to $410 billion from $12 billion. For his success in growing GE's value, Fortune magazine dubbed him "manager of the century" in 1999.

GE Struggles To Show It Still Has Magic Touch

Welch aggressively bought and sold divisions, insisting GE rank near the top of any business in which it operated.

But his style of management came under a lot of scrutiny and criticism after he left. Welch was known as "Neutron Jack" for cutting tens of thousands of jobs, and critics say the seeds of GE's downfall were planted under his tenure.

"Today is a sad day for the entire GE family," company Chairman and CEO H. Lawrence Culp Jr. said in a statement Monday. "Jack was larger than life and the heart of GE for half a century. He reshaped the face of our company and the business world.

"When I last saw him, what I remember most vividly was when he asked me, 'So how exactly are you running the company?' Jack was still in it — committed to GE's success."

"There was no corporate leader like 'neutron' Jack," President Trump wrote in a tweet. "He will never be forgotten."

He noted that another CEO — Colgate-Palmolive's Reuben Mark — managed even bigger business gains during the late decades of the 20th century, but lacked Welch's talent for self-promotion.

Welch's legacy has grown more complicated in the two decades since his retirement. GE has struggled, and its market value today is about a quarter of what it was at its peak.

"The question I think that we have to look at today was the value short-term value or was it real value that was ultimately mismanaged," said Charles Elson, professor of corporate governance at the University of Delaware.

GE Chief Out After Barely A Year On The Job

Welch also triggered an Securities and Exchange Commission investigation with his multi-million-dollar retirement package, which included country club memberships and use of a corporate jet. He ultimately gave up those perks.

GE was one of the 12 companies in the Dow Jones Industrial Average when it was created in 1896, but it was booted from the blue chip index in 2018.

NPR's Scott Horsley and Uri Berliner contributed to this report.