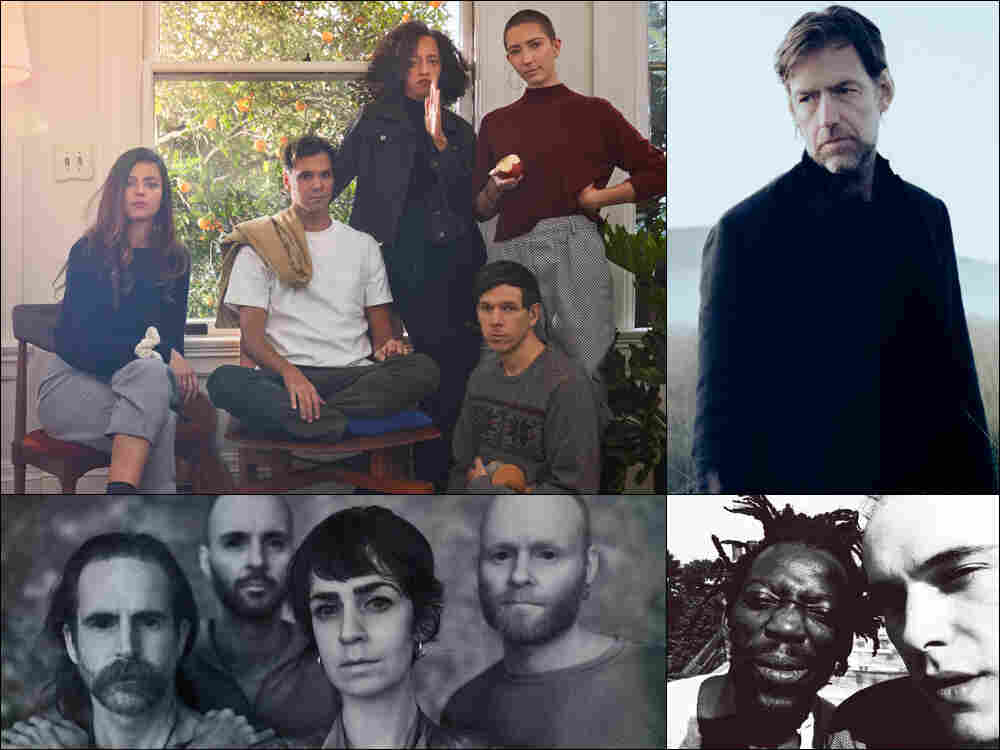 When NPR Music's Lars Gotrich joins me, you're always in for an adventure. The striking Viking plays songs ranging from the psychedelic Brazilian music of Ricardo Richaid, intense metal music from Azusa and the band Big Blood that asks the musical question, Do You Wanna Have A Skeleton Dream?

2. Azusa: "Detach" from Loop of Yesterdays

6. Big Blood: "Providence" from Do You Wanna Have A Skeleton Dream?