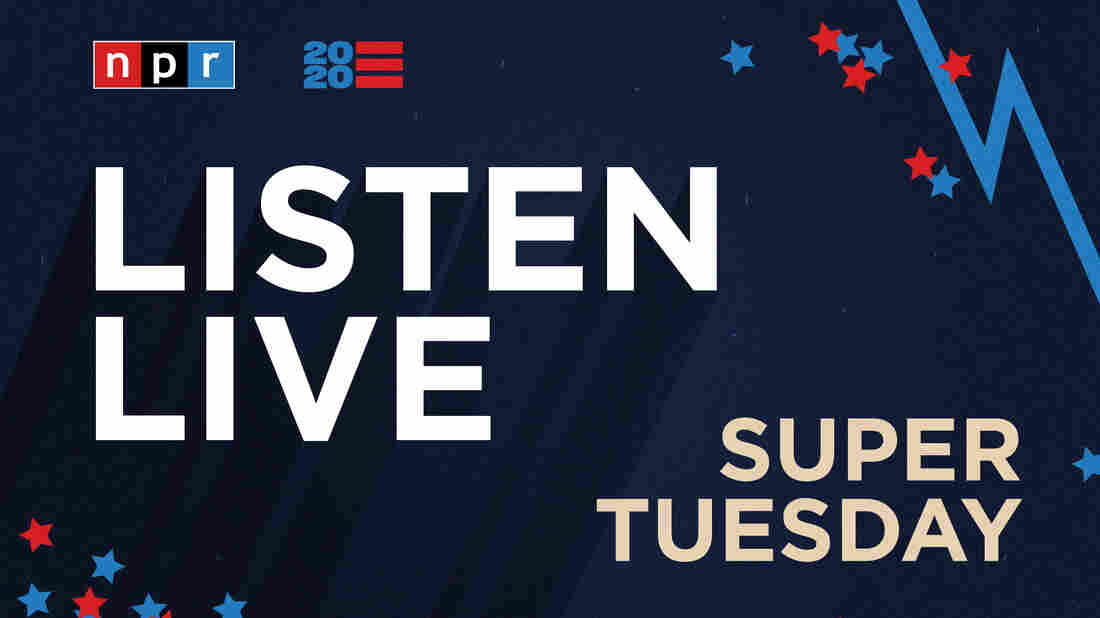 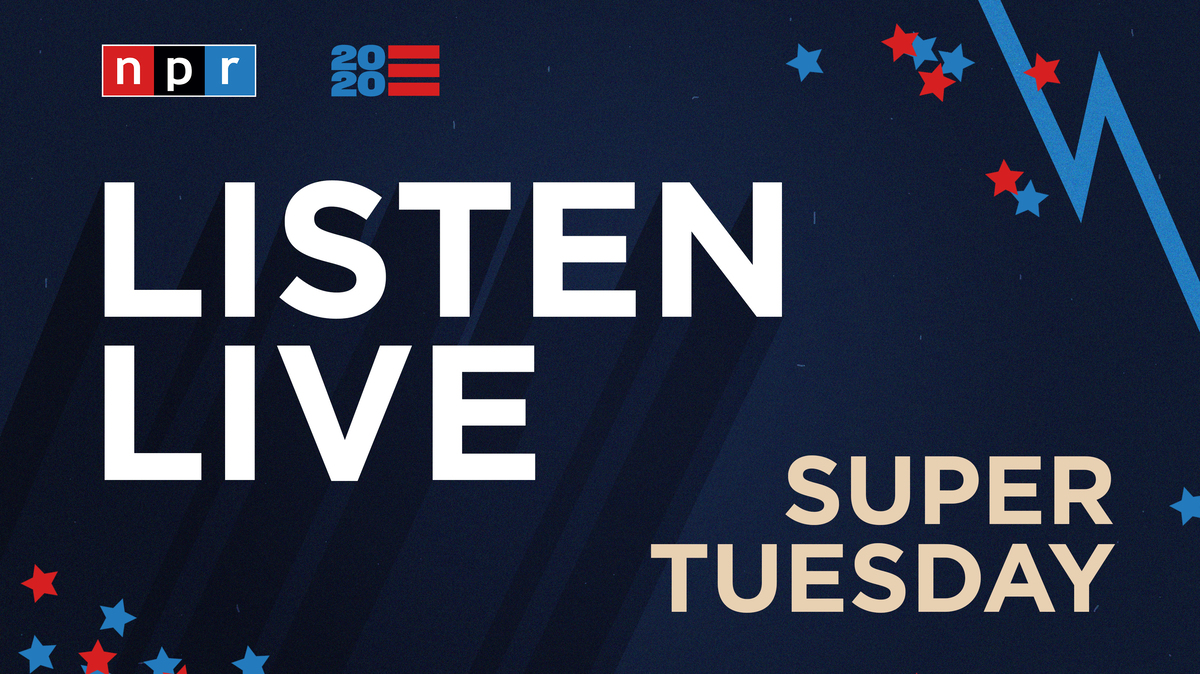 Super Tuesday is here, and voters in 14 states and one territory are heading to the ballot box on what could be the most important day of the Democratic presidential primary.

Follow along with our live blog for the latest updates, analysis and results.

The field of candidates has shrunk considerably since South Carolina's primary just four days ago. Billionaire businessman and activist Tom Steyer suspended his campaign on Saturday after failing to receive any delegates in the state's primary. Meanwhile, former South Bend, Ind., Mayor Pete Buttigieg and Sen. Amy Klobuchar, D-Minn., both suspended their campaigns on Sunday and Monday, respectively.

Voters will also find a new name on their ballots: former New York City Mayor Mike Bloomberg, who didn't compete in any of the first four states, but who has spent hundreds of millions of dollars saturating the airwaves with ads in Super Tuesday states.