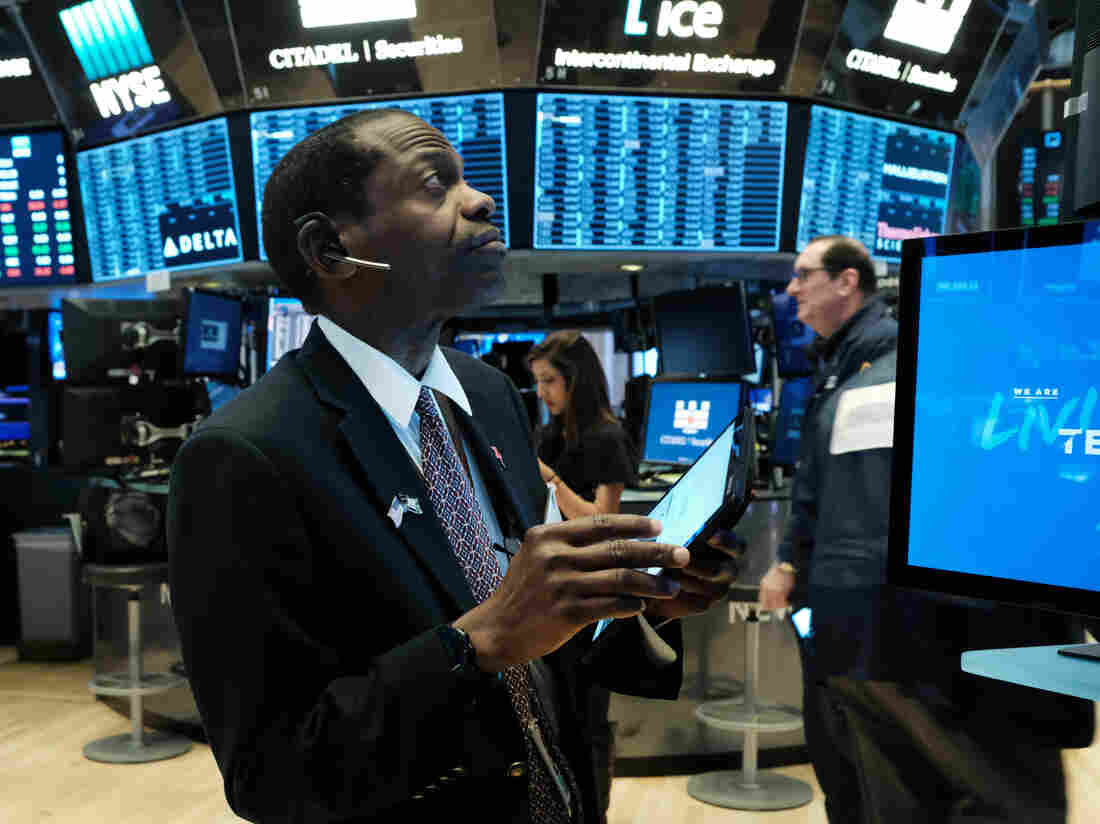 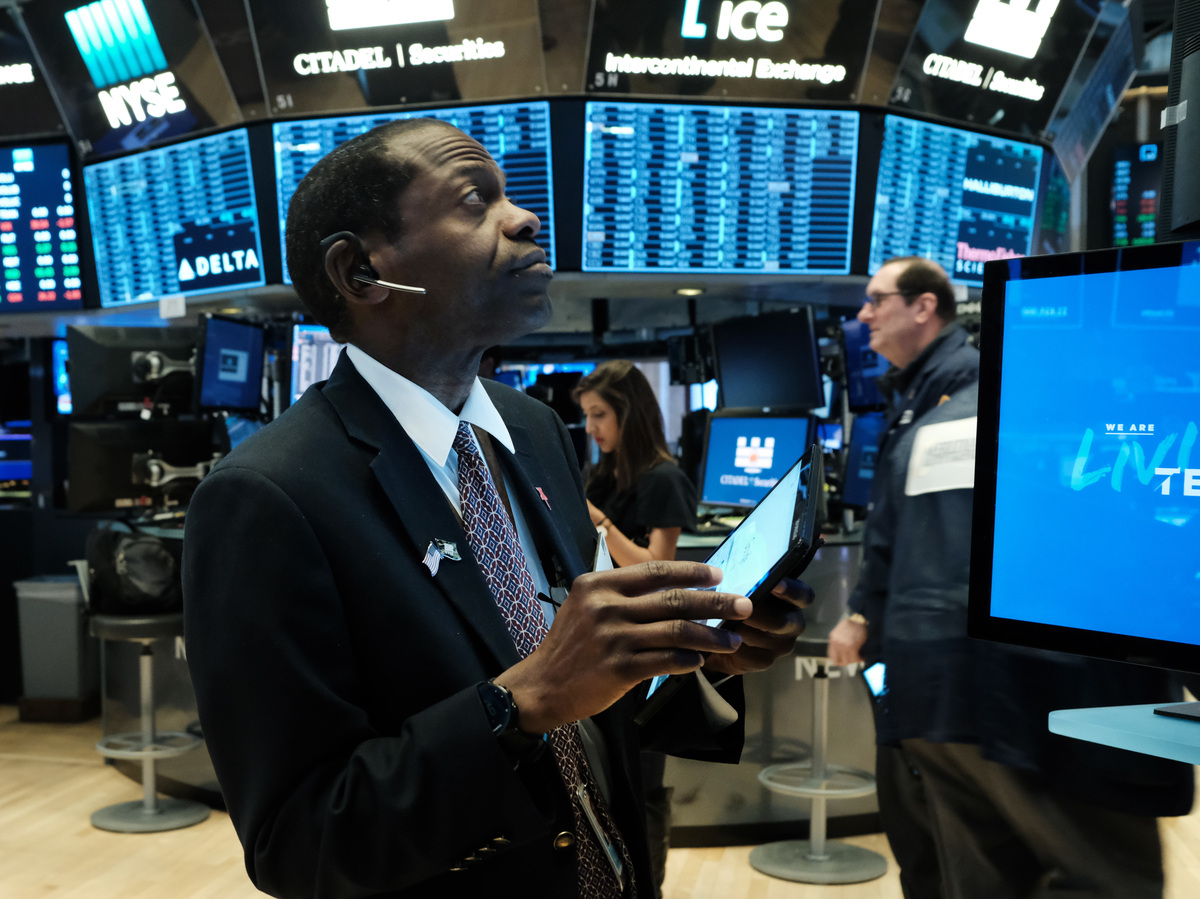 U.S. stock indexes rose sharply on Monday in anticipation of the Federal Reserve's interest rate cut, but stocks fell again on Tuesday after the Fed acted.

An emergency interest-rate cut by the Federal Reserve failed to mollify investors worried about the coronavirus epidemic, and stocks once again plummeted.

The Dow Jones Industrial Average ended down 786 points, a drop of 2.94% after an especially volatile trading day.

All the major indexes have lost more than 10% of their value since their all-time highs, moving back into what the market calls a correction.

The declines came despite a move by the Federal Reserve to cut a key interest rate by a half percentage point in an emergency attempt to shore up the economy at a time when the coronavirus threatens to slow growth.

The cut was the largest by the central bank since the 2008 financial crisis and it came as the Fed faced growing pressure to address the impact of the spreading epidemic on the global economy.

"The fundamentals of the U.S. economy remain strong. However, the coronavirus poses evolving risks to economic activity," the central bank said in a statement Tuesday morning.

The Fed's move should lower the cost of borrowing, including for credit cards, auto loans and mortgages. The Fed cut its target for the federal funds rate to a range of 1% to 1.25%. But by cutting rates to such a low level, the Fed has left itself less room to move aggressively if the economic fallout from the virus should worsen.

"We do recognize that a rate cut will not reduce the rate of infection," Fed Chairman Jerome Powell said. "It won't fix a broken supply chain. We get that. We don't think we have all the answers. But we do believe that our action will provide a meaningful boost to the economy."

But some economists said the move would do little to address the real problem facing the economy right now: Fear of the virus is causing many people to stay home, shutting down factory production, hurting retail sales and reducing travel.

Bernard Baumohl, chief global economist at the Economic Outlook Group, compared the Fed's move to "putting a Band-Aid on an arm to cure a headache."

"One is hard-pressed to see how precisely this easing in monetary policy will effectively counter fears of getting ill from this pathogen," he wrote.

An extended outbreak will stifle demand throughout the economy as people avoid activities that could expose them to the virus, according to Tendayi Kapfidze, chief economist at LendingTree.

"What's far less clear is whether a rate cut actually does anything to alleviate that demand shock," he said.

Powell acknowledged that a rate cut is only one part of the response required by the outbreak and that primary responsibility will rest with doctors, nurses and public health officials.

Last week, stock prices had their worst week since the 2008 financial crisis, with the Dow Jones Industrial Average falling by 12.5%, although it recouped part of its losses on Monday.

The Fed left open the possibility of further rate cuts down the line, saying it was monitoring developments and would act as needed to shore up growth.

Powell said that while fallout from the epidemic has yet to show up in most economic statistics, anecdotal reports hint at what's to come.

The extent of the shock to the economy will depend on the duration of the virus and the extent to which businesses and consumers curtail spending in response to the outbreak.

Goldman Sachs is predicting the U.S. economy will barely skirt a recession, but it has lowered its growth forecast to 0.9% in the first quarter and zero in the second quarter.