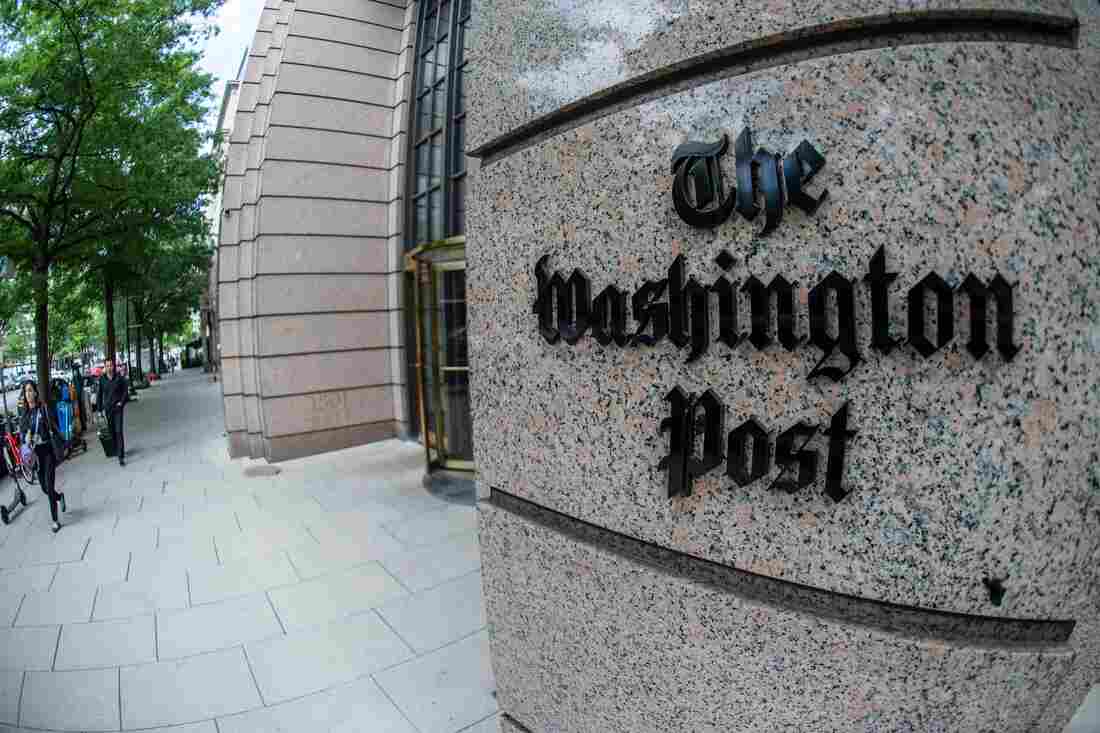 The Trump campaign has filed a lawsuit against The Washington Post. Eric Baradat/AFP via Getty Images hide caption 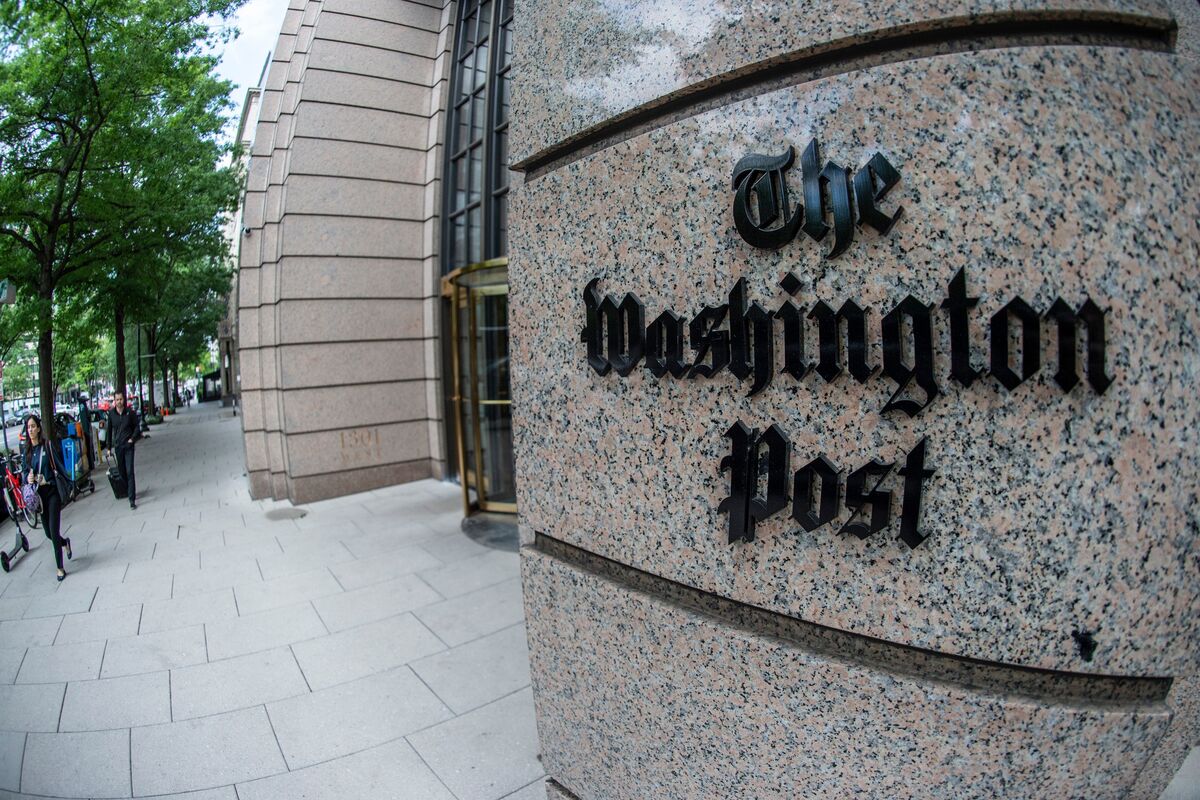 The Trump campaign has filed a lawsuit against The Washington Post.

Both pieces raised concerns that Trump had invited Russia's help to boost his electoral fortunes. The lawsuit follows last week's defamation suit against The New York Times over an opinion piece written by the paper's former executive editor, Max Frankel, on the same subject.

The lawsuits dovetail with the president's ongoing political strategy of targeting major media outlets as foes.

The president is once more represented by the lawyer Charles Harder, known for helping to run media and gossip blog Gawker out of business. Harder previously represented first lady Melania Trump in securing settlements after filing defamation complaints against the Daily Mail and a Maryland blogger. Harder has also threatened litigation against major news organizations, including NPR, for other clients who were subject to critical coverage.

The lawsuit against the Post, filed Tuesday in federal court in Washington, D.C., alleges Trump was defamed in columns by the liberal commentators Greg Sargent and Paul Waldman. Both referred to remarks Trump made to ABC's George Stephanopoulos in which he defended the idea of accepting damaging information about political opponents from foreign governments.

In Sargent's case, he wrote that "Trump and/or his campaign....tried to conspire with" Russia's interference in the 2016 elections. Waldman's column asked: "Who knows what sort of aid Russia and North Korea will give to the Trump campaign now that he has invited them to offer their assistance?"

The president's lawsuit refers to special counsel Robert Mueller's investigation into Russian interference in the 2016 election. The suit maintains that the final report "concluded there was no conspiracy between the [2016] Campaign and the Russian government, and no United States person intentionally coordinated with Russia's efforts."

The Mueller report did say it "did not establish that members of the Trump campaign conspired or coordinated with the Russian government in the election interference activities." But it also concluded that "the campaign expected it would benefit electorally from information stolen and released through Russian efforts."

First Amendment scholars tell NPR that prominent public officials must meet a tough legal standard to win defamation cases, especially those involving opinion pieces. That's even more true for the nation's chief executive, who is expected to be subject to widespread public criticism and scrutiny.

However, publications can be held liable for incorrect statements of fact made within opinion columns in which publishers are believed to have acted with "reckless disregard" or "actual malice" as defined under the law. The New York Times is still defending itself in a defamation suit by former Alaska Gov. Sarah Palin, who was incorrectly linked to the shooting of then-U.S. Rep. Gabrielle Giffords in a 2017 editorial. The newspaper later corrected the assertion and tweeted an apology from its opinion section account. Its lawyers have called it an honest mistake.

The decision to have the Trump-Pence campaign sue on behalf of the president allows the president's costs to be borne by a special account funded by donors.