Accessibility links
Review: Pat Metheny's Lyrical, Cinematic 'From This Place' A consistent force in jazz guitar since 1976, Metheny continues to search for new ground on his latest album, which he calls a "culmination." 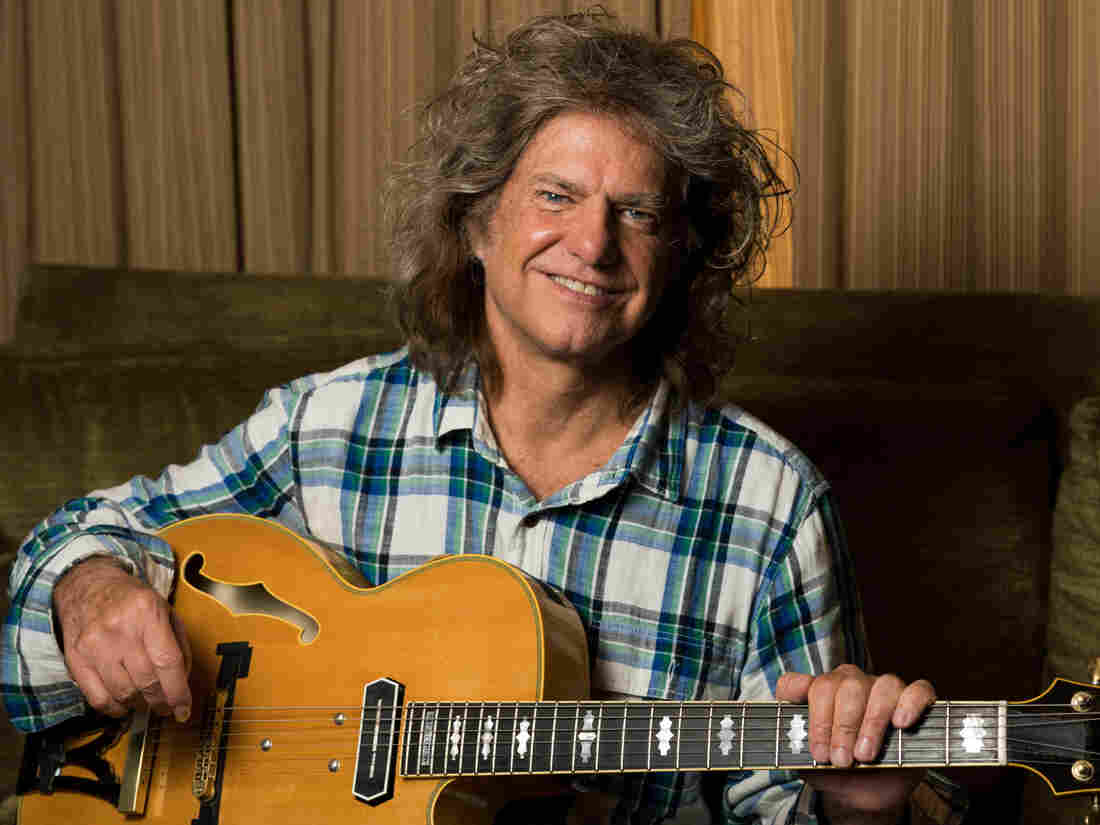 Pat Metheny's latest album From This Place features the same lyrical guitar work that he has been known for while also exploring new cinematic sounds. Florian Thoss/Courtesy of the artist hide caption 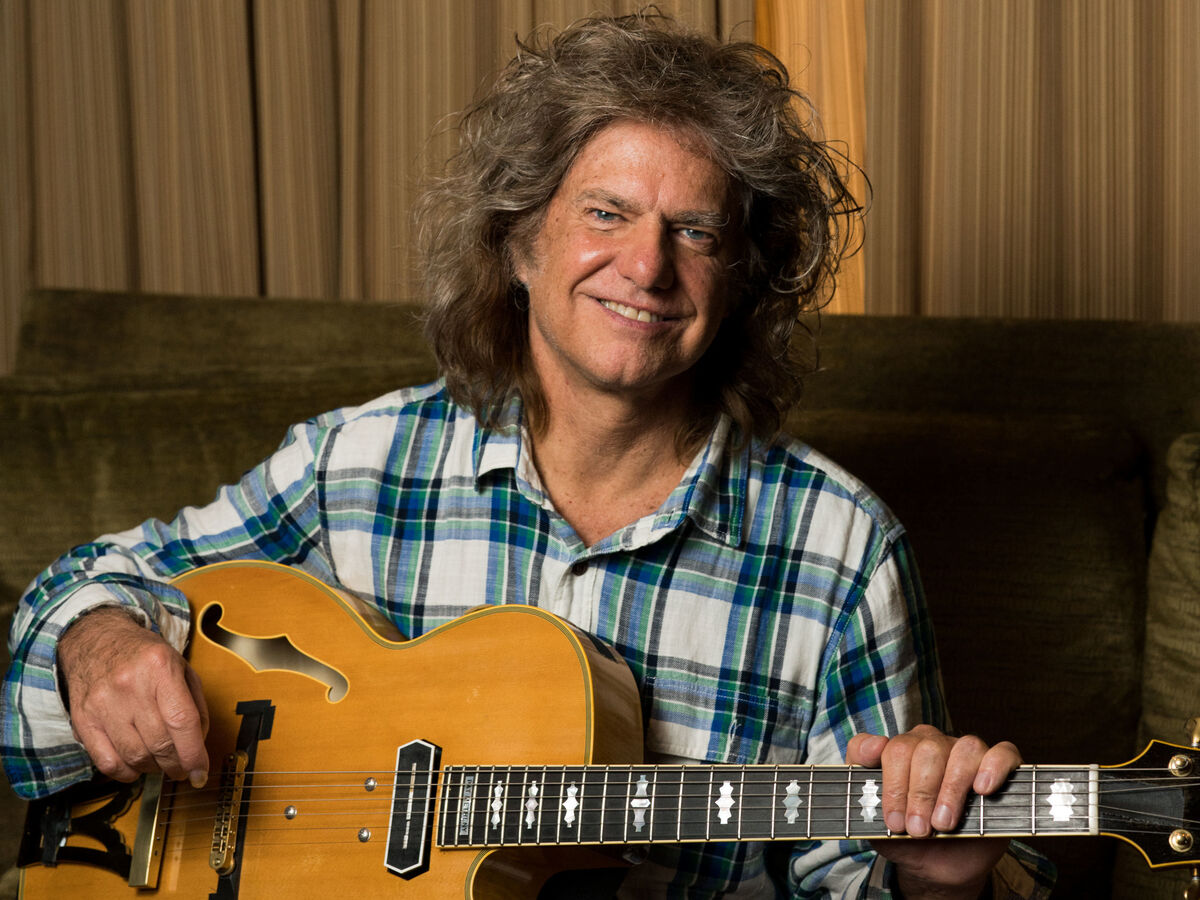 Pat Metheny's latest album From This Place features the same lyrical guitar work that he has been known for while also exploring new cinematic sounds.

Florian Thoss/Courtesy of the artist

That liquid, crystalline tone; those airborne, searching melodies. They've been part of the jazz conversation for decades — ever since Pat Metheny's debut appeared back in 1976, when he was just 22-years-old. He's 65 now, an established star and the only recording artist in history to win a Grammy award in 10 different categories. On his latest album, From This Place, Metheny is pushing forward, still seeking breathtakingly new vistas.

In the notes he wrote to accompany the record, Metheny says he wanted to evoke the plush landscapes associated with American film music. To capture that cinematic sound, the album features both Metheny's current working quartet and the Hollywood Studio Symphony.

Metheny calls his new project a "culmination": It has the journeying spirit of the Pat Metheny Group and the fiery improvisational exchanges of his more recent jazz sessions. It's also a stretch beyond those horizons into textures and atmospheres not often heard in jazz.

The project began with Metheny's touring quartet, but rather than practice the new material on the road, as he's done in the past, Metheny gathered the musicians in the studio. He recorded their first encounters with these intricate compositions — without rehearsals. — and then surrounded the band's tracks with orchestral accompaniment. The result is something much more expansive than the typical soloist-with-strings kind of session. Running throughout, uniting everything, is the light, windswept lyricism that has always propelled Metheny's music.

The release of an elaborate project like this is usually a joyous event for an artist. This one is tinged with sadness: It arrives right after the death of Lyle Mays, Metheny's longtime keyboardist and collaborator. Its tranquil landscapes sometimes echo the work Metheny and Mays began decades ago, extending the spirit of that partnership into dazzling, new sonic realms.