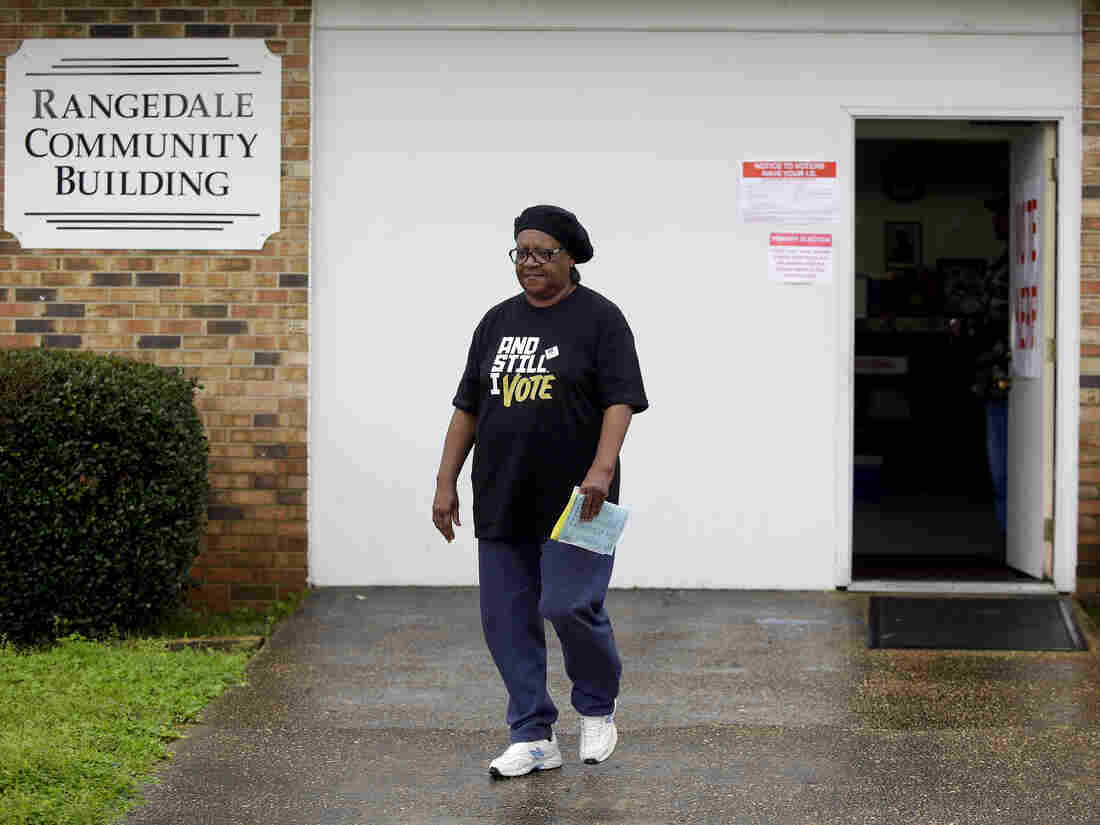 A voter leaves the Rangedale Community Building during the presidential primary in Selma, Ala., on Super Tuesday. Joshua Lott/AFP via Getty Images hide caption 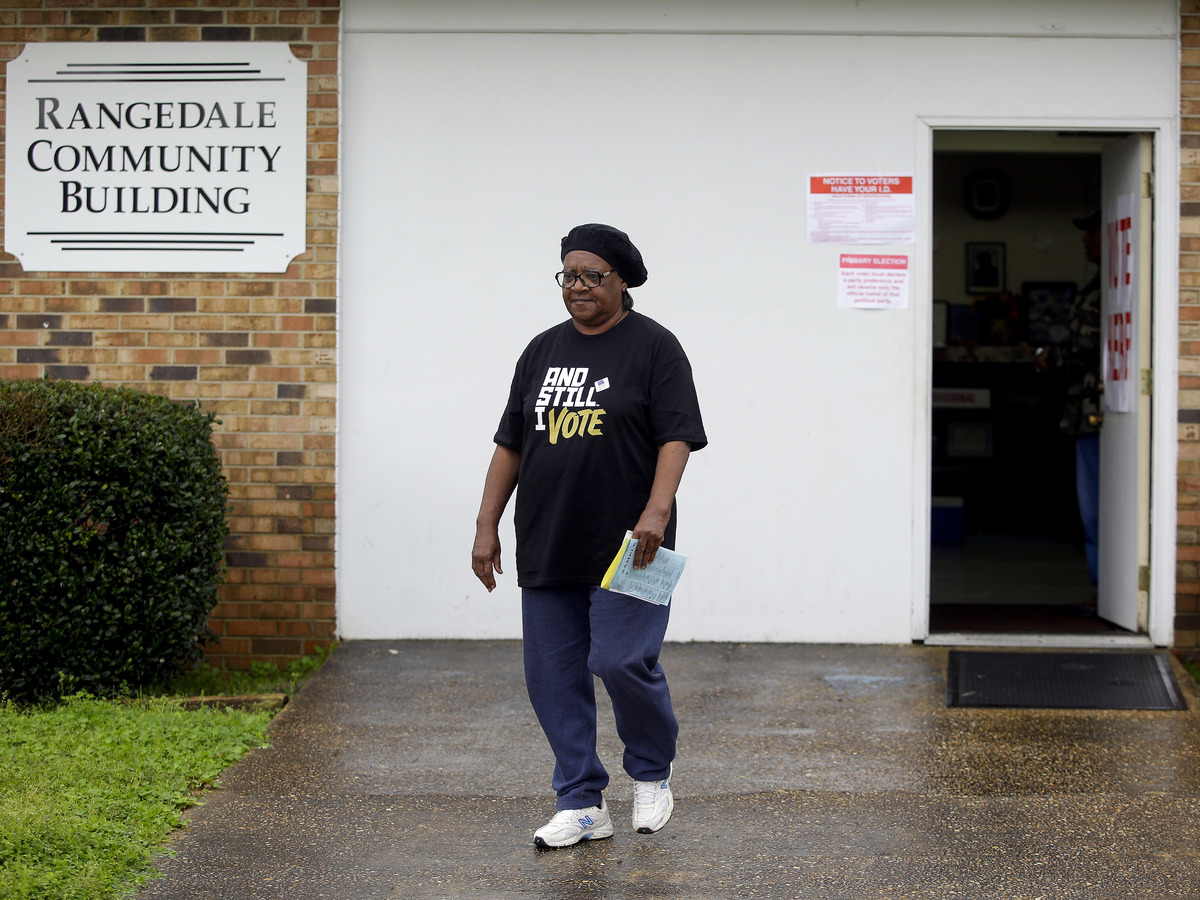 A voter leaves the Rangedale Community Building during the presidential primary in Selma, Ala., on Super Tuesday.

Former Vice President Joe Biden went on a romp across the South on Tuesday, winning over several states with large majorities of African Americans. Vermont Sen. Bernie Sanders won the largest state on the Super Tuesday map, California, where Latinos make up about a third of the Democratic electorate.

All told, the 14 states that voted Tuesday offer the clearest distillation yet of the two distinct paths that Sanders and Biden would take to build a winning Democratic coalition to defeat President Trump in November.

Biden picked up victories in four Southern states — Virginia, North Carolina, Tennessee and Alabama — largely on the back of his support among black voters.

Biden also outperformed Sanders with black voters in Texas, where they make up about one-fifth of the Democratic primary electorate. Exit polls show Biden had the support of roughly 60% of black voters in the state; Sanders had 17%.

Latinos are among Sanders' most reliable voters 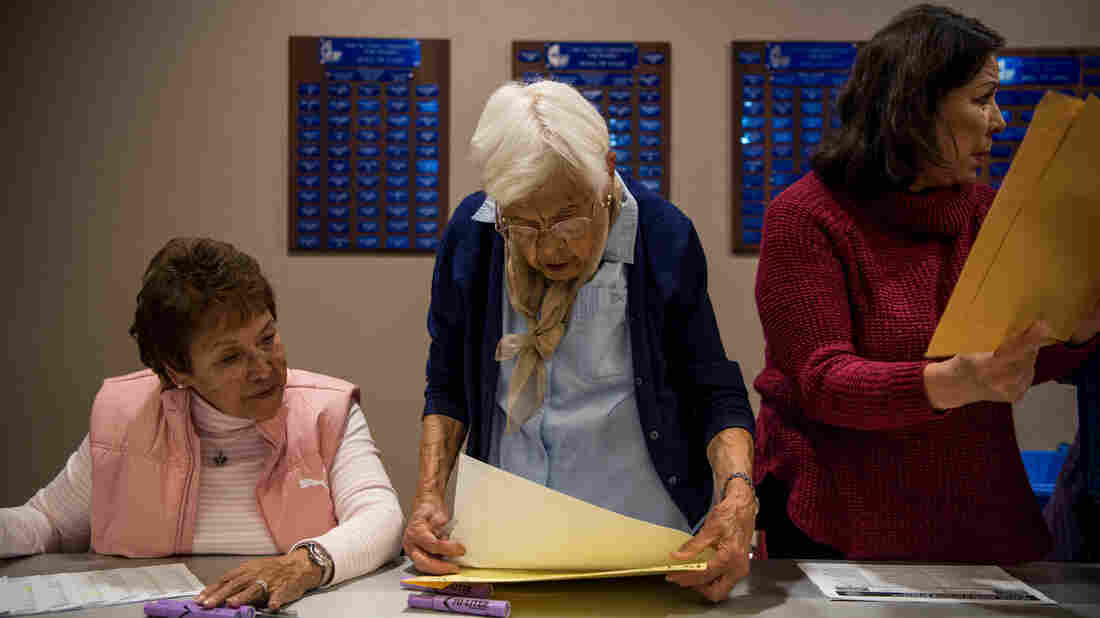 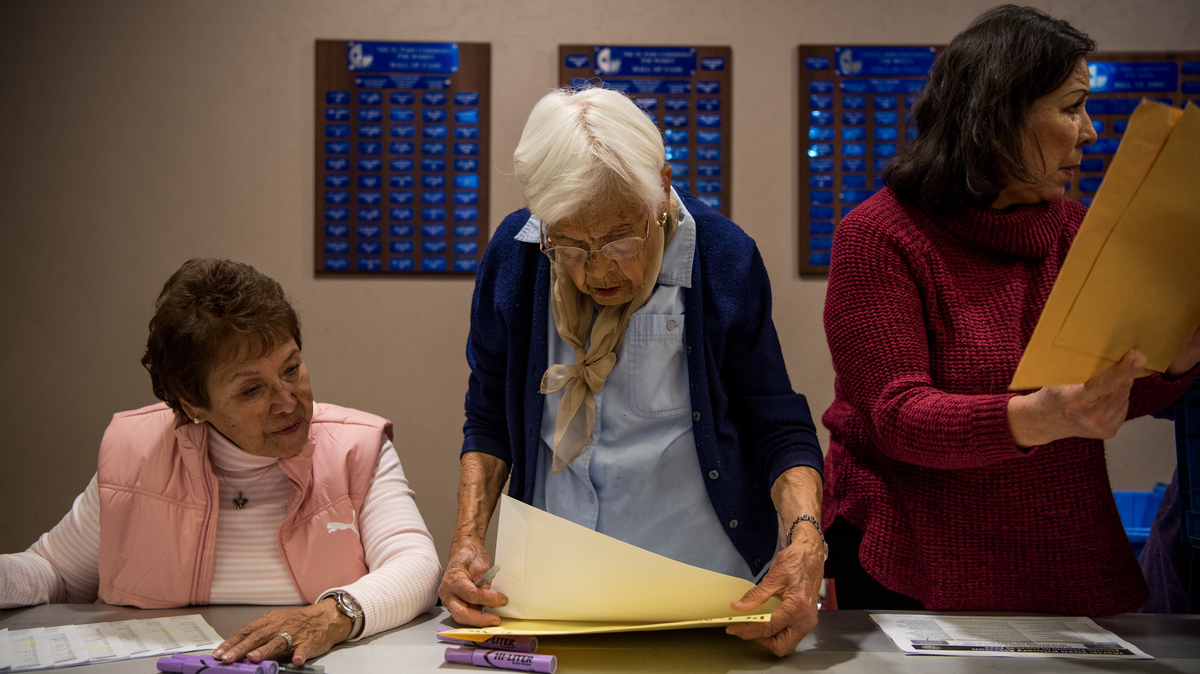 Millions of Latino voters headed to the polls on Tuesday, significantly in Texas and California, but also in states such as Colorado, Virginia, Massachusetts and North Carolina. They are expected to be the largest minority voting group in 2020, a fact that campaigns have been taking notice of.

Sanders has made an aggressive play for Latino voters across the country. He assembled a coalition that included young voters and Latinos in California, where Latino voters make up about 30% of the electorate. California was the biggest delegate prize. Sanders held an early lead with Latino voters by 30 points.

In Texas, where Latino voters make up 31% of the electorate, Sanders also held a wide lead, with support from 45% of Latinos. In Texas, Sanders leads younger Latinos, but Biden leads among older Latinos.

The challenge for Sanders lies in the fact that though Latinos are among his most reliable voters in this race, there are few states ahead on the primary calendar in which they make up a sizable share of the electorate. Those states include Arizona, Florida, New York and New Jersey. 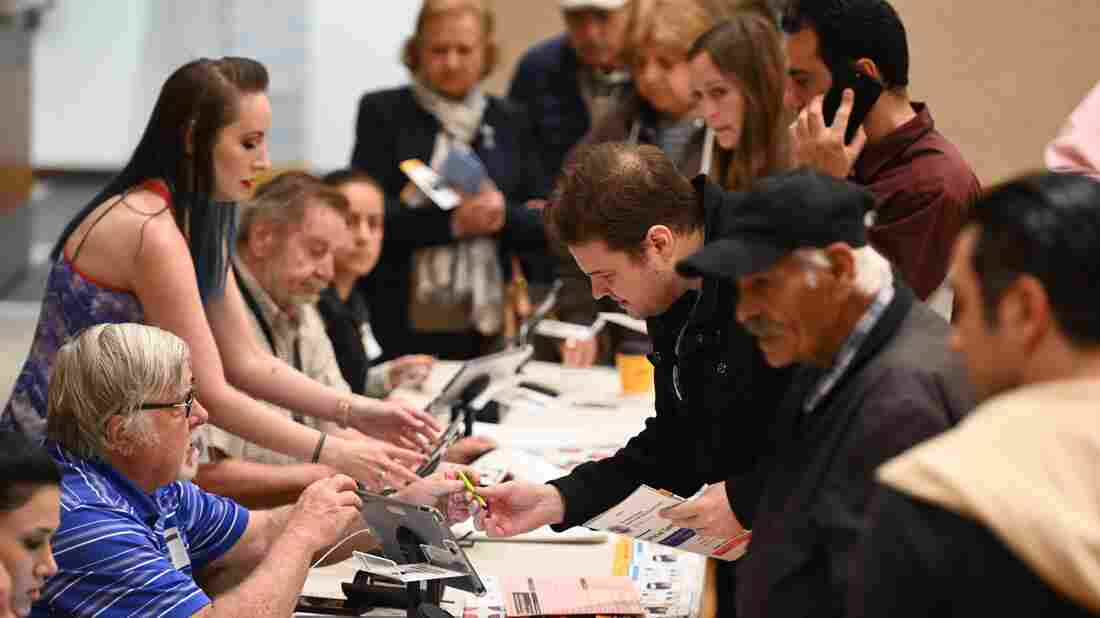 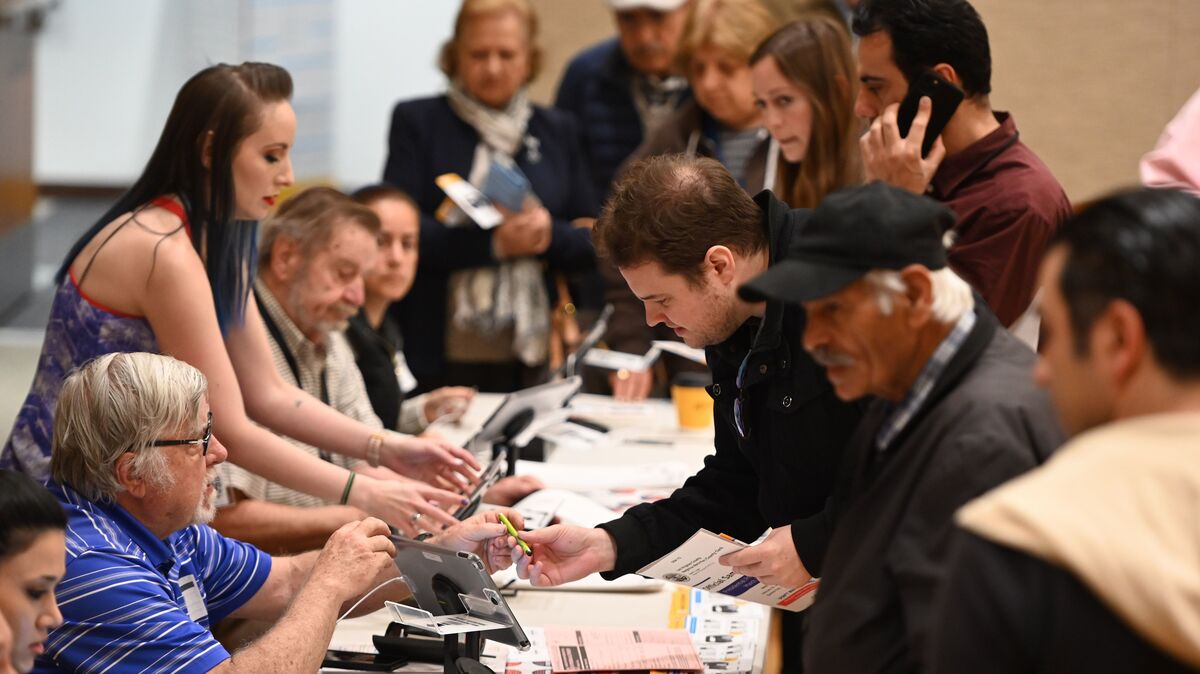 Poll workers (left) assist voters (right) waiting in line to cast their ballot during the presidential primary vote in Glendale, Calif. on Tuesday.

Asian Americans and Pacific Islanders are about 6% of the U.S. population, but in California they account for about 7% of the Democratic electorate. In that state, Sanders won a little more than a quarter of Asians who voted in the Democratic primary, according to exit polls. Former New York City Mayor Mike Bloomberg has support of 23%.

Asian Americans are also the fastest growing racial group in the country, and one that leans heavily Democratic, something that could be key for whichever candidate emerges as the party's nominee.