Accessibility links
Dixie Chicks Announce First Album In 14 Years, 'Gaslighter,' Share Title Track Dixie Chicks has never left our consciousness, but it's been quite a long time since they've released an album. 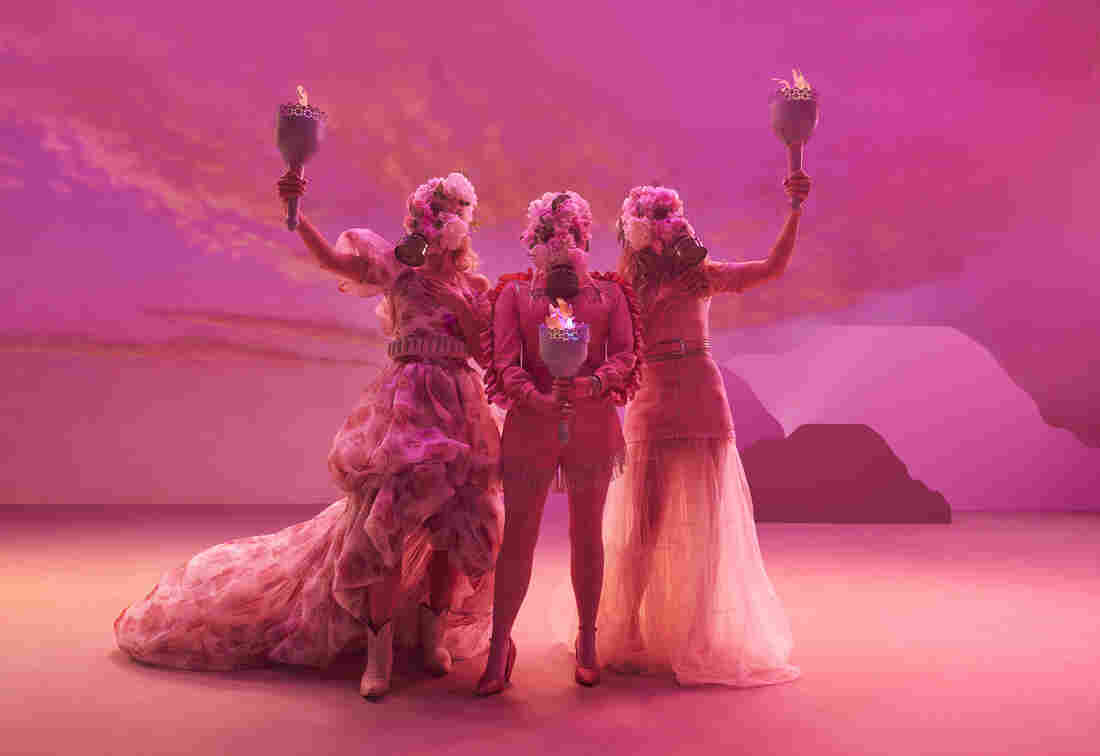 Yes, Dixie Chicks, this is the energy we need in 2020. Philippa Price/Courtesy of the artist hide caption 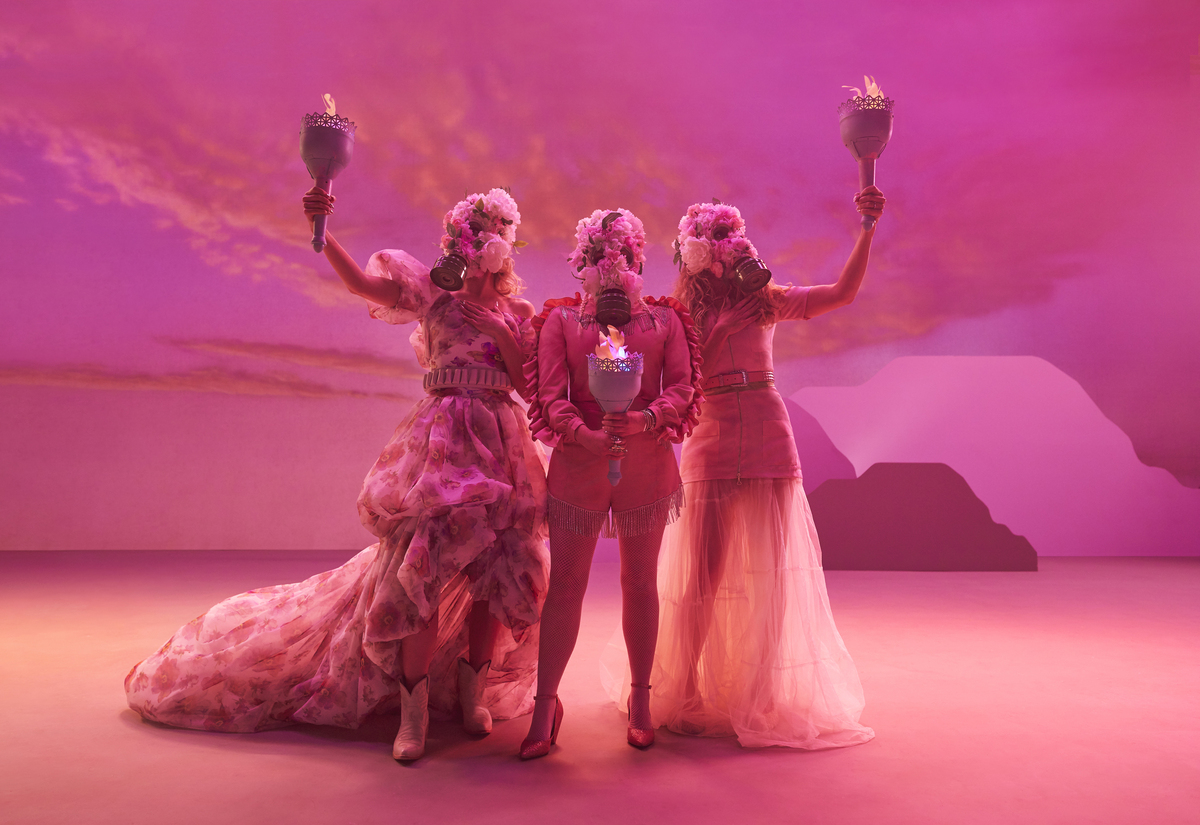 Philippa Price/Courtesy of the artist

Dixie Chicks has never left our consciousness. The trio's collaborated with Beyoncé, sold out stadiums, has been covered by young indie-rock artists and recently took Taylor Swift back to her roots. They are "heroes to a whole generation of country listeners and artists," NPR Music's Ann Powers told All Things Considered in January, but they haven't released a studio album in 14 years.

Co-produced by the band and Jack Antonoff — who have all teased the album for the past two years on social media — Gaslighter will, finally, come out May 1 via Columbia Records.

The powerful title track, out today with a video directed by Seanne Farmer, will stir the hearts of Dixie Chicks fans with the trio's rumbling harmonies. "Gaslighter, I'm your mirror / Standing right here until you can see how / You broke me / Yeah, I'm broken," Maines sings in a reflective section until, in perfect Maines fashion, she explodes with defiant rage: "You're still sorry and there's still no apology."

This article originally referred to Emily Strayer by a previous surname.