Accessibility links
In Louisiana, Casinos Bet On Political Donations Not Banned By Campaign Finance Law The amount of money being spent on state and local races across the country is increasing. Many of them are attracting donations from national interest groups and it's often hard to trace that money. 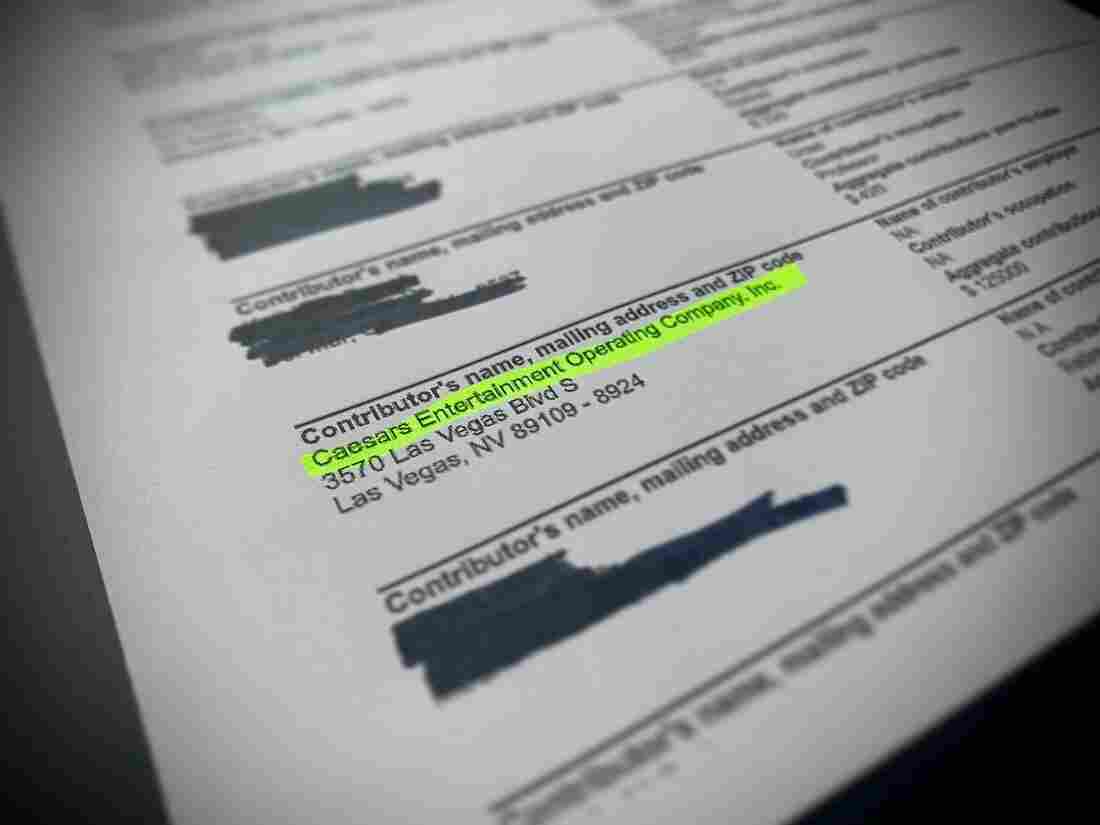 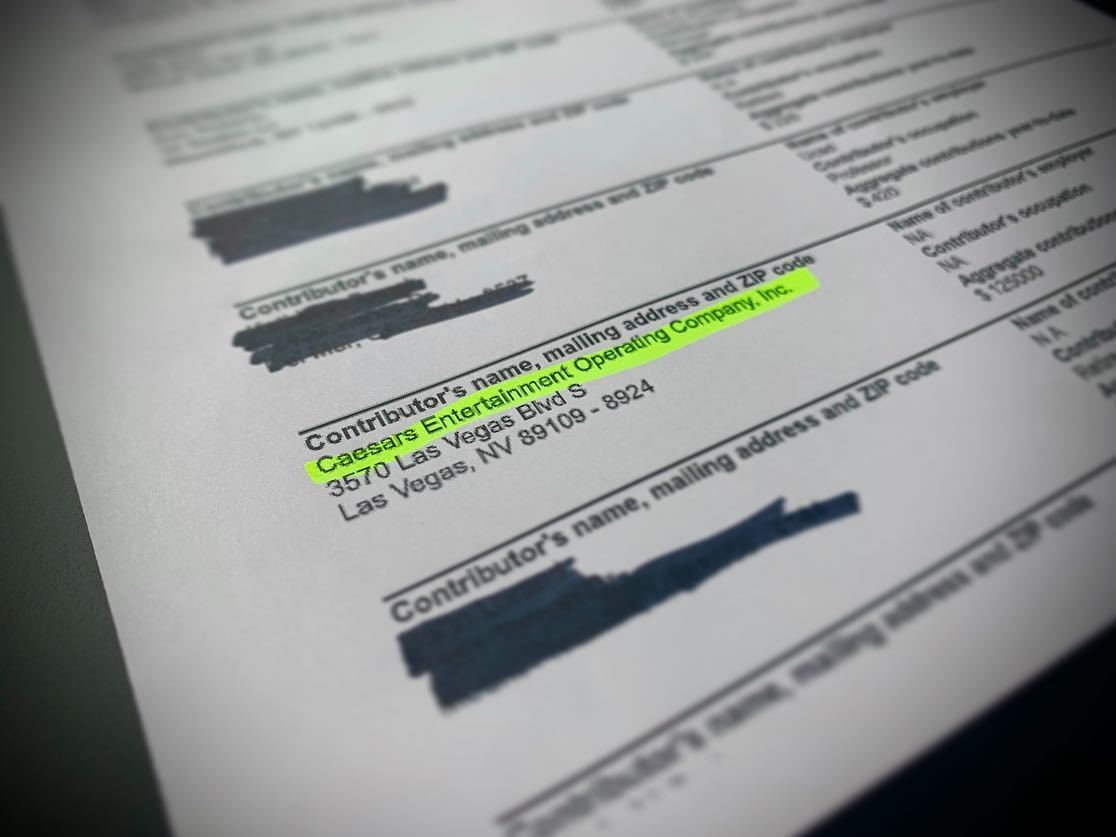 In Louisiana, casinos are prohibited from making campaign contributions to state politicians or campaigns. But casinos can donate money to federal groups such as the Democratic and Republican governors associations. And these outside groups can spend freely on state races.

This money can be hard to trace because governors associations' don't disclose their donors until months after an election.

A New Orleans Public Radio analysis of recently disclosed 2019 tax records for the DGA show that Nevada-based casino companies donated nearly $400,000 to the governors association in the days and weeks leading up to the 2019 primary and run-off in Louisiana.

During that same time period, the DGA pumped millions of dollars into the Louisiana race through a pro-Edwards group called Gumbo Pac, which plastered the airwaves with ads bashing GOP opponent Eddie Rispone.

The 2019 tax records for the Republican Governors Association also show more than $200,000 in donations from Nevada casino companies around the time of the Louisiana election. And like its Democratic counterpart, the RGA also spent millions on the race, which became the most expensive gubernatorial contest in Louisiana history.

Critics say these casino donations to outside groups spending heavily in Louisiana appear to cirvcumvent a state law aimed at keeping gambling money out of politics.

"When casinos are giving money to one of those groups right before an election that the casino has a vested interest in — like the governor's race — and then the DGA or RGA spends the money in that race," says Paul Seamus Ryan, an executive at the campaign finance watchdog Common Cause. "That's a pretty clear connection." 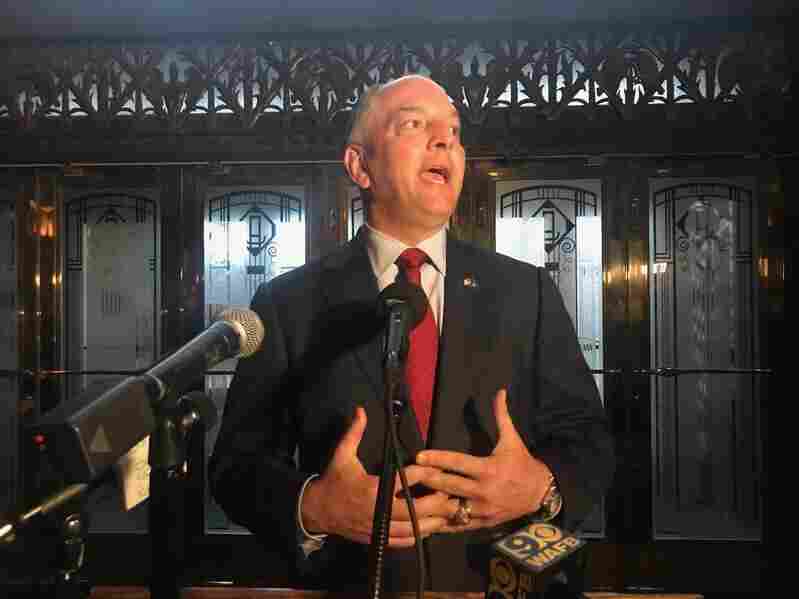 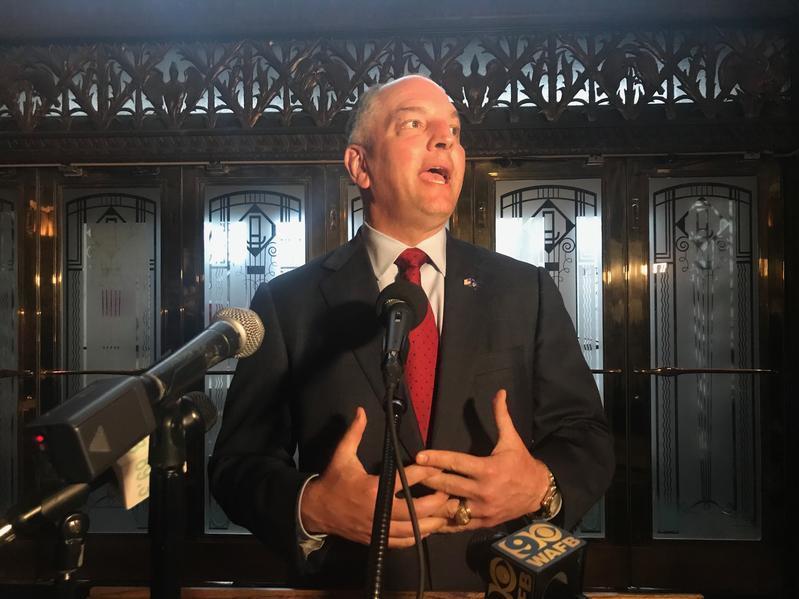 The DGA and one of the casino companies we reached out to disagree and say they take extra steps to ensure that campaign contributions from casinos aren't spent in states where they'd be prohibited.

For the DGA that means isolating casino donations for "non-political uses," according to a source at DGA who wasn't authorized to speak publicly about compliance issues. The source also says the timing of casino donations was a coincidence due to a scheduled fundraiser in Las Vegas.

We also reached out to Caesar's Entertainment, which gave $100,000 to the DGA around the time of the Louisiana election — and overall gave hundreds of thousands of dollars to both associations in 2019.

Caesar's owns the Harrah's casino in downtown New Orleans, which in June received a 30-year extension from Edwards and the state legislature to exclusively operate Louisiana's only land-based casino. A spokesman for Gov. Edwards declined to comment for the story.

The Landscape For Campaign Finance, 10 Years After Citizens United

The Landscape For Campaign Finance, 10 Years After Citizens United

Regarding the campaign donations, a spokesperson for Caesar's says the company doesn't make contributions to political races in Louisiana and shared a letter it sends to the governors associations' instructing them to restrict casino donations in states like Louisiana.

But for watchdogs such as Ryan at Common Cause, this casino money — despite these precautions — still ends up helping the DGA's political efforts in Louisiana.

"At the end of the day it's the casino money going to the DGA," Ryan says. "That arguably frees up DGA dollars to spend in Louisiana — money that would be illegal if the actual dollars came from the casinos themselves."

Louisiana's ban on casino campaign contributions stems — in part — from the state's history of corruption involving gambling and politicians. Back in 2000 Edwin Edwards, a former governor, was convicted of extorting applicants for lucrative riverboat casino licenses. There have been other scandals, too.

Casinos are also a big business in Louisiana, and elected officials have a lot of say over the industry, such as the lucrative deal for Harrah's in New Orleans.

The law banning casino contributions was designed to prevent the appearance of corruption or undue influence, explains Austin Graham, an attorney with the Campaign Legal Center.

"The motivation behind any 'pay-to-play' restriction is that certain groups and entities — because they stand to benefit from a very particular government action — can be regulated when they try to spend money or give money to influence an election," Graham says.

Many other states have similar "pay-to-play" laws on the books that prohibit specific special interests from making campaign contributions. In Indiana, it's lotto companies. In New Jersey, it's government contractors, and in Louisiana, it's casino companies.

But with outside groups like governors associations free to raise and spend unlimited money without the same restrictions, watchdog groups worry that these state-level "pay-to-play" laws could lose their effectiveness.

For Ryan with Common Cause, the Louisiana example ultimately highlights the consequences of the Supreme Court's Citizens United decision, which gutted limits on outside spending.

"The courts are embracing this myth that this outside group money can't corrupt because it's independent and that the money will be fully disclosed — neither of these things are true in many instances," Ryan says. "And you're looking at one such instance here."