Accessibility links
Coronavirus: Maryland Confirms 3 Cases, As COVID-19 Spreads In U.S. "We have been actively preparing for this situation over the last several weeks across all levels of government," Gov. Larry Hogan said on Thursday.

Maryland Confirms 3 Coronavirus Cases, As COVID-19 Spreads In Other States

Maryland Confirms 3 Coronavirus Cases, As COVID-19 Spreads In Other States 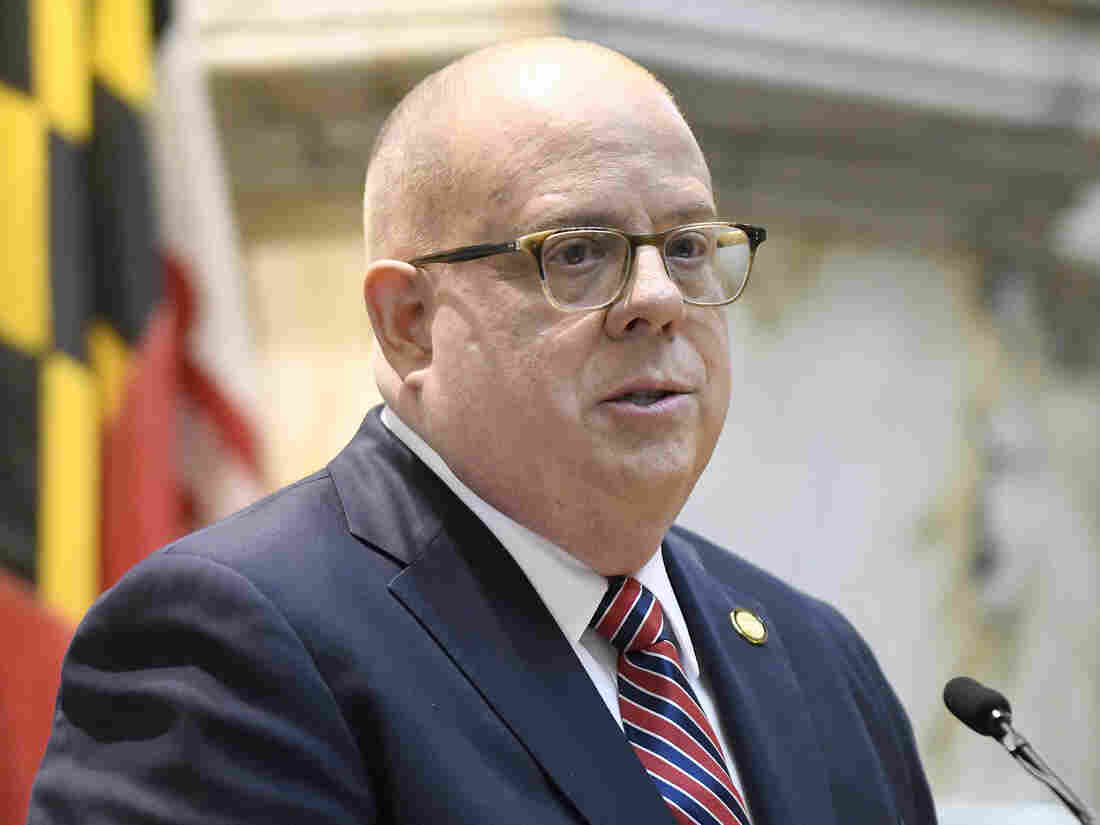 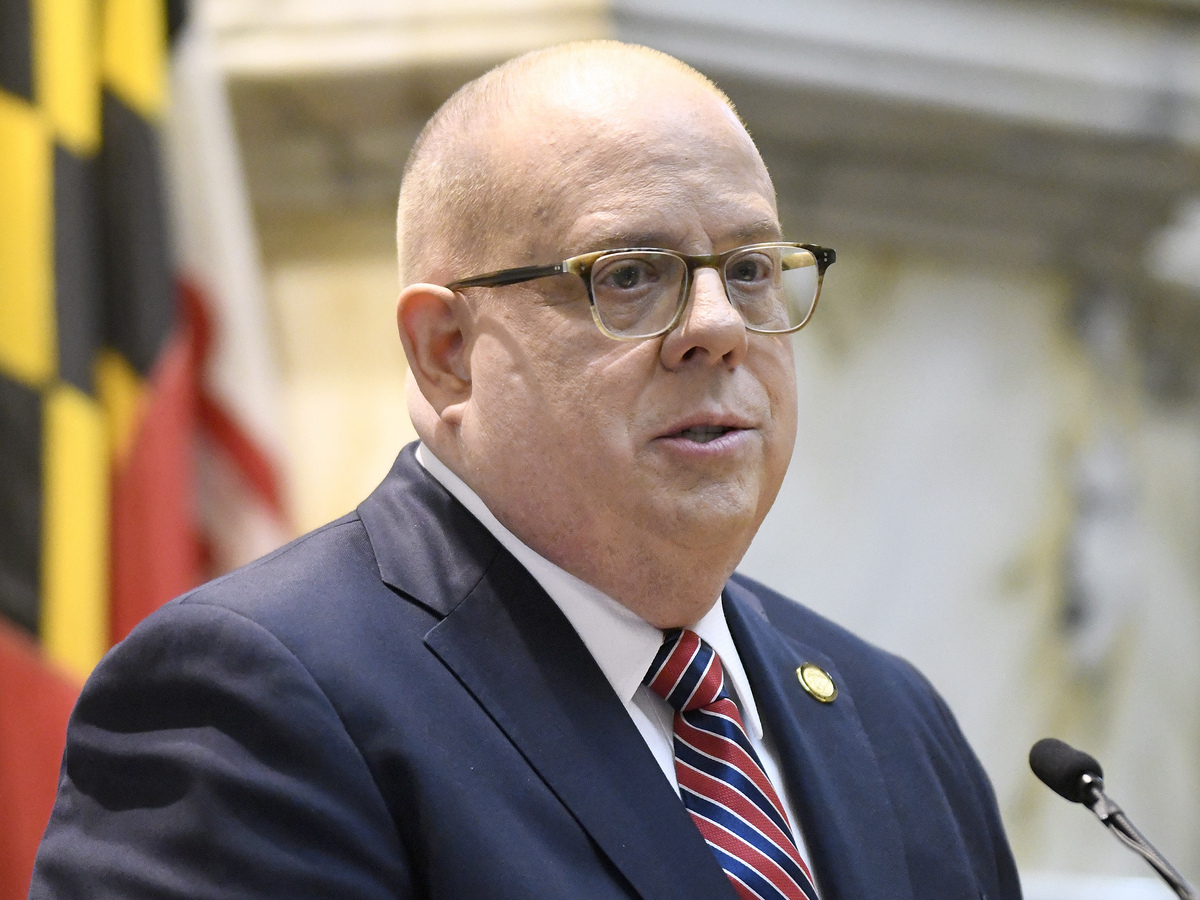 Maryland Gov. Larry Hogan, pictured in February, urged residents not to panic as he announced the states first three cases of coronavirus tests.

As COVID-19 spreads in the U.S., Maryland health officials are the latest to announce that a handful of Montgomery County residents have tested positive for the virus that causes it.

"They include a married couple in their 70s and another individual in their 50s," Hogan said in a news conference.

In all three of the cases, the disease was contracted in overseas travel. "They're in good condition. They're in quarantine and a thorough investigation is underway to fully determine any of their potential recent interactions with the public," Hogan explained.

"We have been actively preparing for this situation over the last several weeks across all levels of government," he added.

On Wednesday, three girls from a Jewish school in Baltimore were sent home early "because they may have come in contact with someone who tested positive for the coronavirus," The Baltimore Sun reported.

Officials said the school is taking precautionary steps to keep children safe by disinfecting the school.

Hogan urged residents "not to panic, but to take this seriously and to stay informed as we continue to provide updates."

Tennessee's health department also confirmed its first coronavirus case on Thursday: "A 44-year-old man who recently traveled on a nonstop flight to Boston through Nashville's airport," the Tennessean reported.

The man is quarantined in his Williamson County home with mild symptoms, officials said.

The case has triggered the closure of local schools on Friday and Monday to allow a deep clean of the campuses.

Two "presumptive positive" cases in Colorado have also been confirmed as positive.

How Coronavirus Spreads: A Cough In Your Face ... Or A Kiss On Your Cheek

According to the Colorado Department of Public Health and Environment, one patient is an out-of-state man in his 30s who had recently traveled to Italy. No details were given about the second patient.

In all there are about 230 coronavirus cases in the U.S., according to a a dashboard created by the Johns Hopkins Whiting School of Engineering.

A dozen people have died of complications related to coronavirus — 11 in Washington and one in California.

Meanwhile, authorities have been struggling with a shortage of test kits to detect the coronavirus infection in patients.

Speaking to NPR's All Things Considered, Dr. Nancy Messonnier, the director of the Center for Disease Control and Prevention's National Center for Immunization and Respiratory Diseases, said authorities were "in the process of ramping up" the deployment of more test kits.

Later, Vice President Mike Pence, who is heading the White House task force dealing with the response to the coronavirus crisis, said more than a million new kits would be distributed to state and local health officials by the end of next week.

"[The] CDC's test supplier, a company called IDT [Integrated DNA Technologies], will distribute kits across the country that will enable roughly 1.2 million Americans to be tested for the coronavirus," the vice president said.