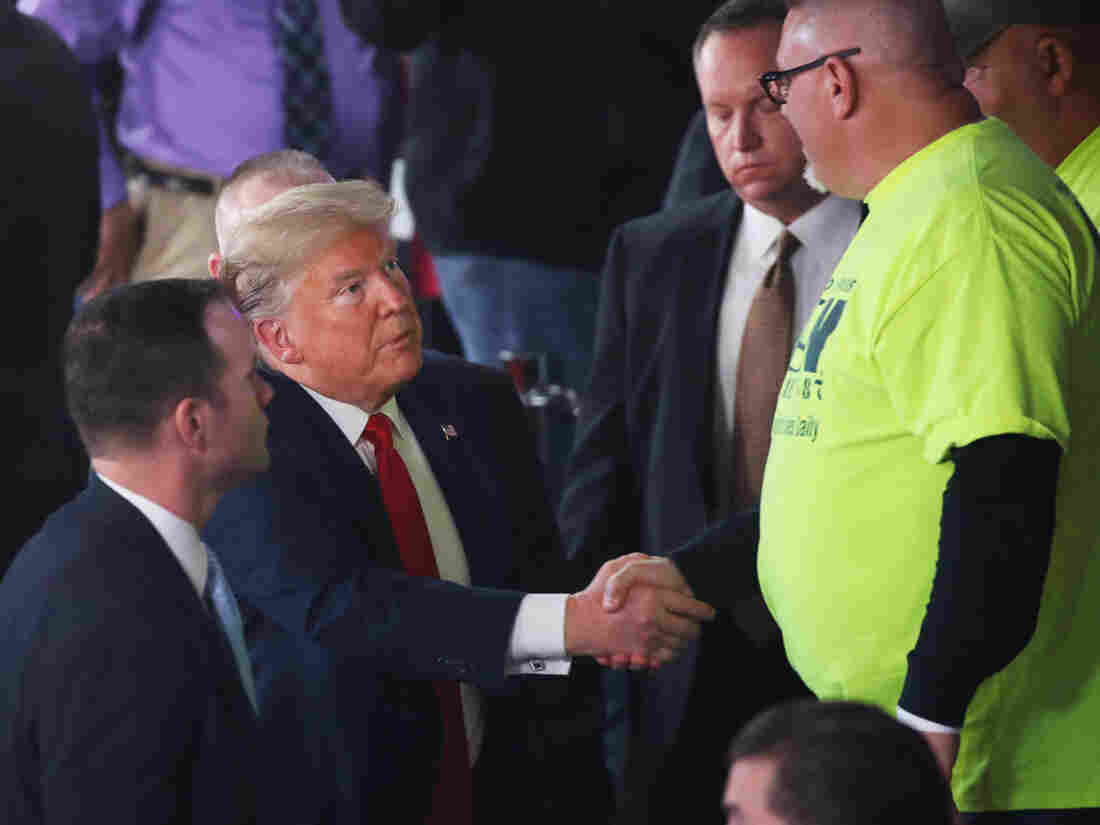 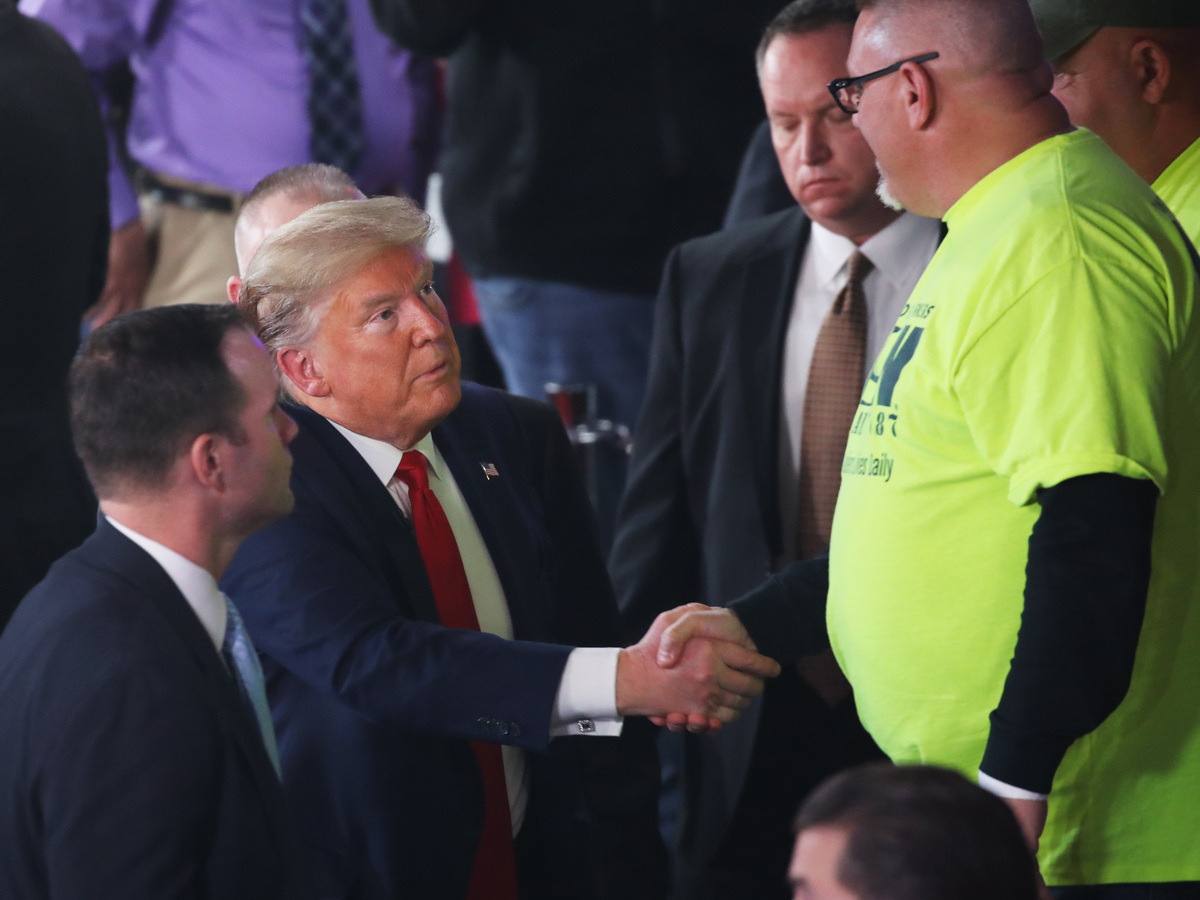 President Trump, a self-professed germophobe, said Thursday night that despite concerns over transmitting the coronavirus, he will continue to shake hands with people.

At a town hall meeting in Scranton, Penn., televised by Fox, Trump was asked if he has made any changes to his habits since the outbreak.

Trump responded that "if there was ever a time where you convince people not to shake hands this could be it." But Trump went on, "you can't be a politician and not shake hands."

In fact, health experts say shaking hands is a practice best avoided as it can easily transmit viruses from one person to the next.

Vice President Mike Pence, who is leading the Trump administrations response to the coronavirus did follow the recommended procedures as he was met by Gov. Jay Inslee of Washington on a trip there Thursday. At the airport, the two men were seen bumping elbows rather than the shaking hands. 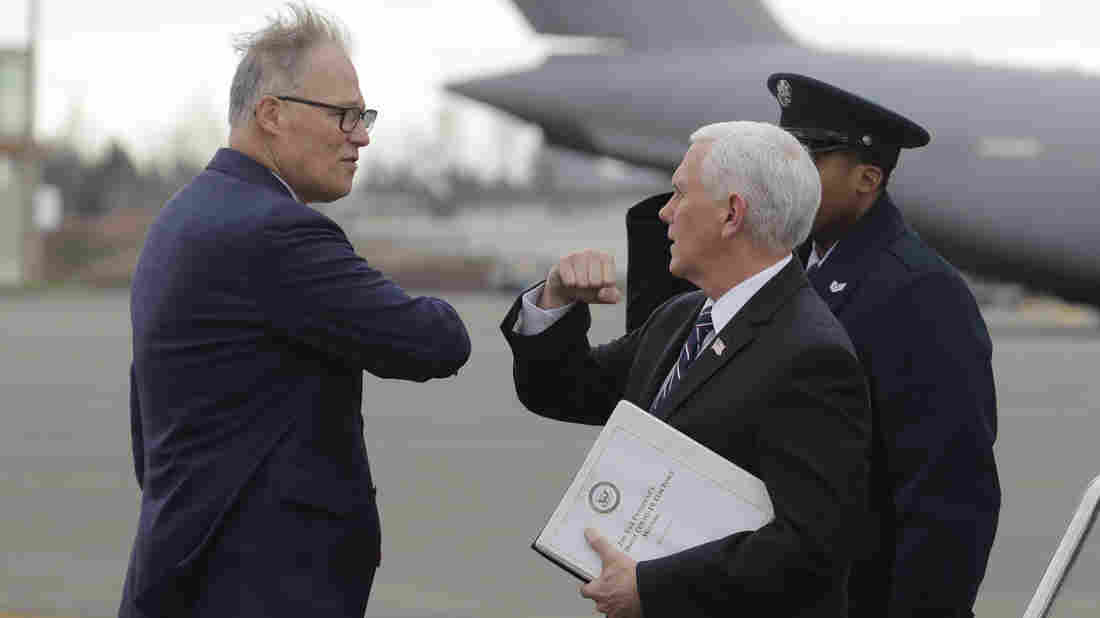 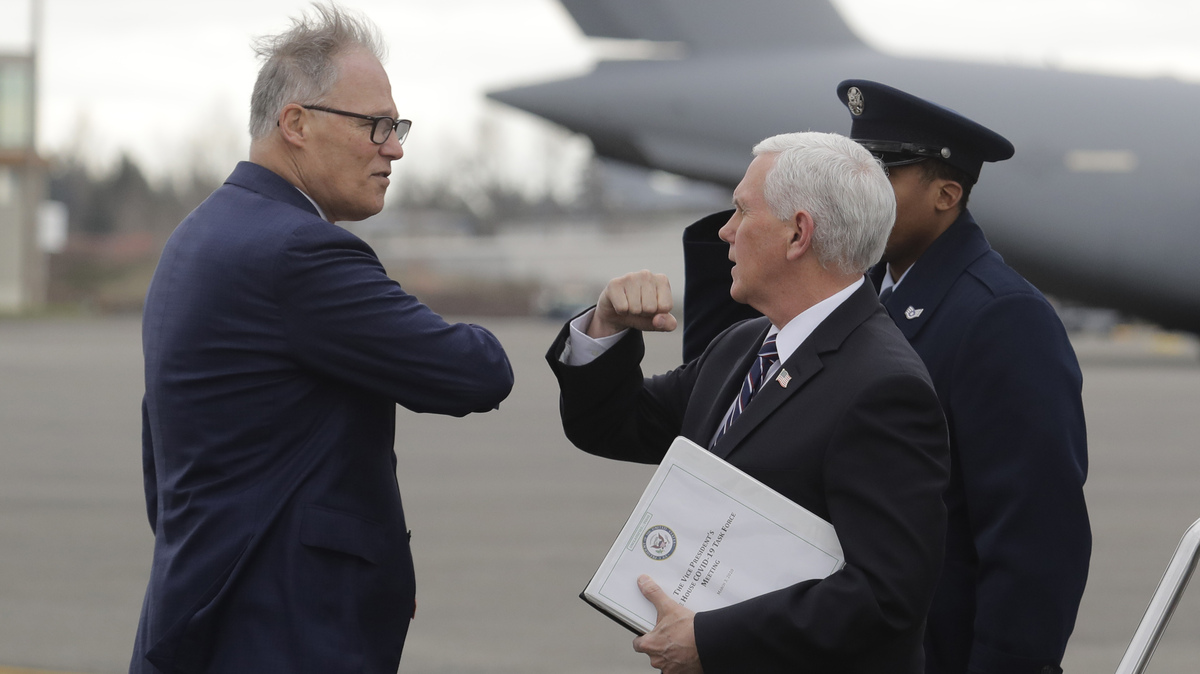 The president's mixed message on coronavirus protocols Thursday evening was not the first time his breezy communications style has run up against messaging from public health experts. On Wednesday, he sought to explain what he called a "hunch" that the World Health Organization has overestimated the fatality rate of the disease, saying that high estimates didn't take into "thousands or hundreds of thousands of people that get better just by, you know, sitting around and even going to work — some of them go to work, but they get better." After an outcry that his upbeat tone made it seem as though he was suggesting it was a good thing that people with coronavirus could go to work, he and the White House said that wasn't what he meant.

Trump repeated his assertion that his administration's response to the outbreak has gotten "rave reviews," citing a Gallup Poll taken early last month before the extent of the outbreak was clear. More recent polling has shown higher disapproval of Trump's response.

And as he exited the Scranton town hall, Trump posed for selfies, and shook numerous hands.