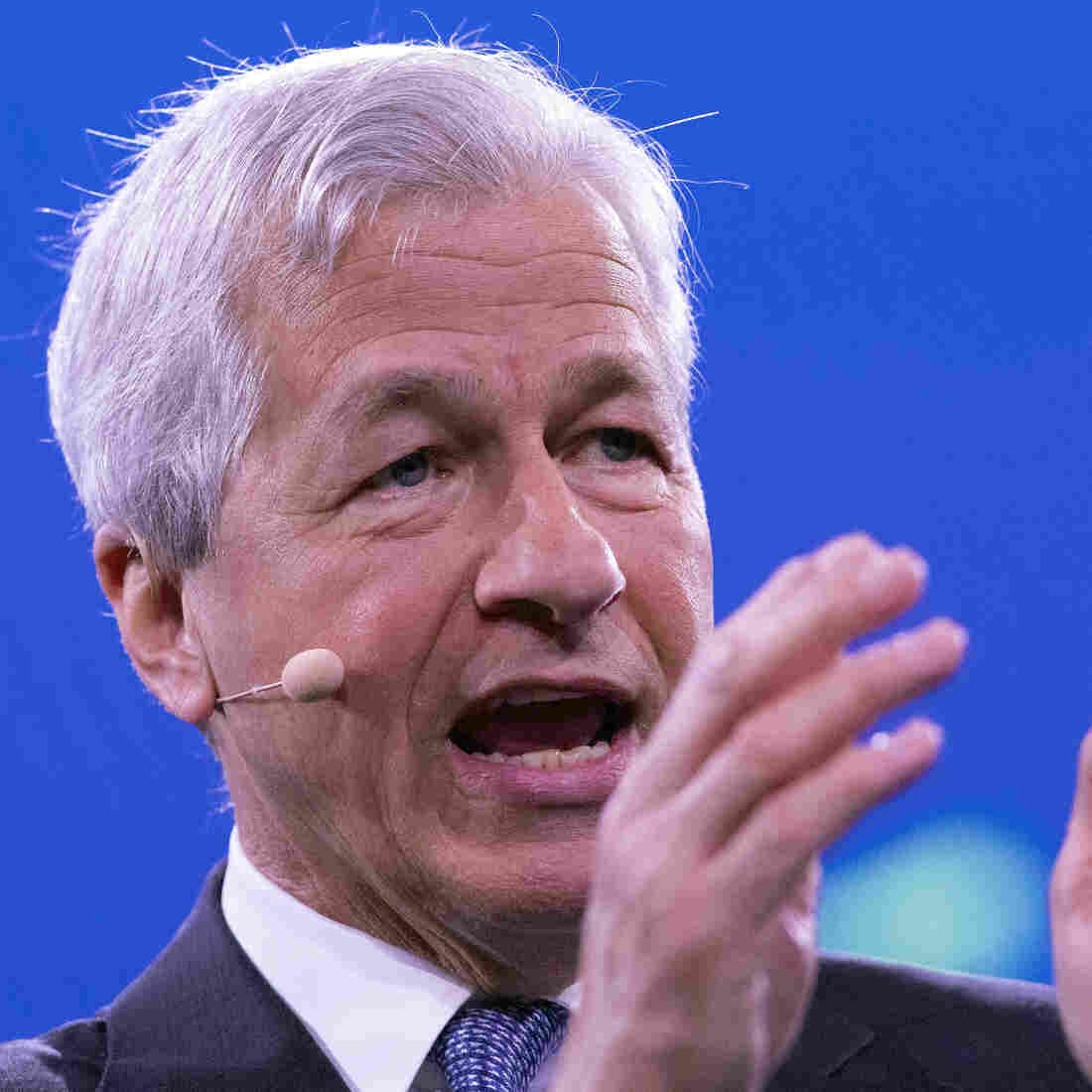 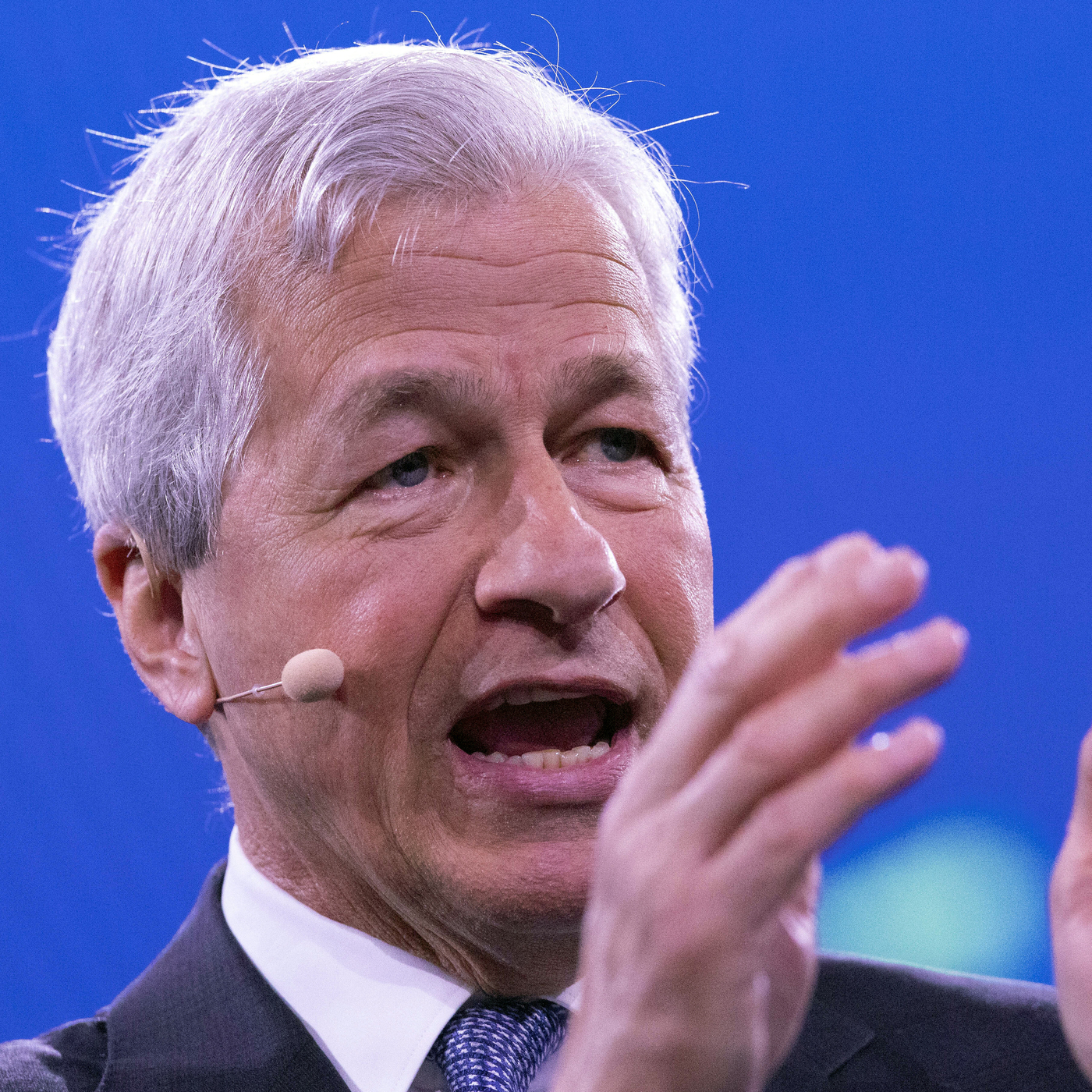 Jamie Dimon, the head of JPMorgan Chase & Co., is "recovering well" from emergency heart surgery, the bank announced on Thursday.

Dimon, 63, who is the longest-serving head of a major U.S. bank, experienced "an acute aortic dissection," and underwent surgery to repair it on Thursday morning, JPMorgan co-Presidents Daniel Pinto and Gordon Smith said in a company memo.

"The good news is that it was caught early and the surgery was successful," the memo said, adding that Dimon is "awake, alert and recovering well."

Dimon was a key financial industry figure during the 2008 financial crisis in which numerous banks were bailed out by the government. JPMorgan accepted $25 billion under the Troubled Asset Relief Program (TARP) and brokered a weekend deal to purchase the ailing Bear Stearns.

In 2012, JPMorgan lost $5.8 billion after a London-based trader nicknamed the "London whale" took risky positions in credit derivatives. At the time, Dimon said "I should have caught it ... I didn't."

"We made a stupid error," he said in a speech at the Council on Foreign Relations in Washington. "We screwed up."

In 2014, Dimon was diagnosed with throat cancer. He reduced travel and made fewer public appearances during treatment, but recovered.