Accessibility links
New Music Friday: The Top 10 Albums Out On March 6 : All Songs Considered Our sprint through the best albums out this week includes the latest from R&B singer Jhené Aiko, Phantogram, singer Mandy Moore's first new music in a decade, Swamp Dogg, Cornershop and more.

New Music Friday: The Top 10 Albums Out On March 6 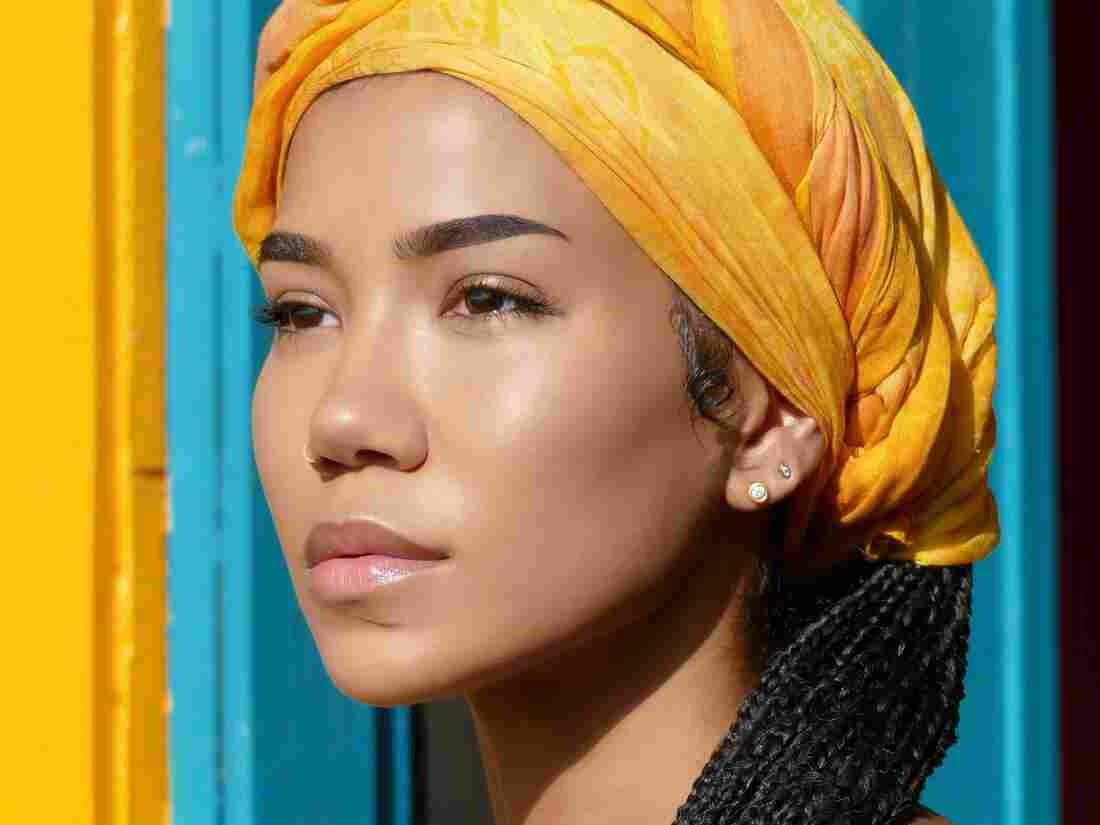 Jhené Aiko. Her new full-length, Chilombo is on our shortlist for the best albums out on March 6. Courtesy of the artist hide caption

It's been more than a decade since Mandy Moore dropped a new album. After spending much of that time on acting, she's back this week with a collection of unambiguously upbeat songs on love and forgiveness. The R&B singer Jhené Aiko takes a deep dive into the world of spiritual healing on her latest, Chilombo and the electro-pop duo Phantogram has a darker but reflective and ultimately hopeful new album on recovery. Host Robin Hilton is joined by NPR Music's Jewly Hight, Marissa Lorusso, Sidney Madden and Stephen Thompson, along with host of Culture Cypher Radio on XPN and co-host of the podcast Serious Rap S*** on iHeart Radio, John Morrison as they share their picks for the best new albums out on March 6.