Accessibility links
U.S. Added 273,000 Jobs Last Month, But Economists Brace For Coronavirus Impact The increase was about 100,000 more than expected and unemployment dipped to 3.5%. The labor market appears resilient, but fears are growing that the coronavirus will take a toll on the economy. 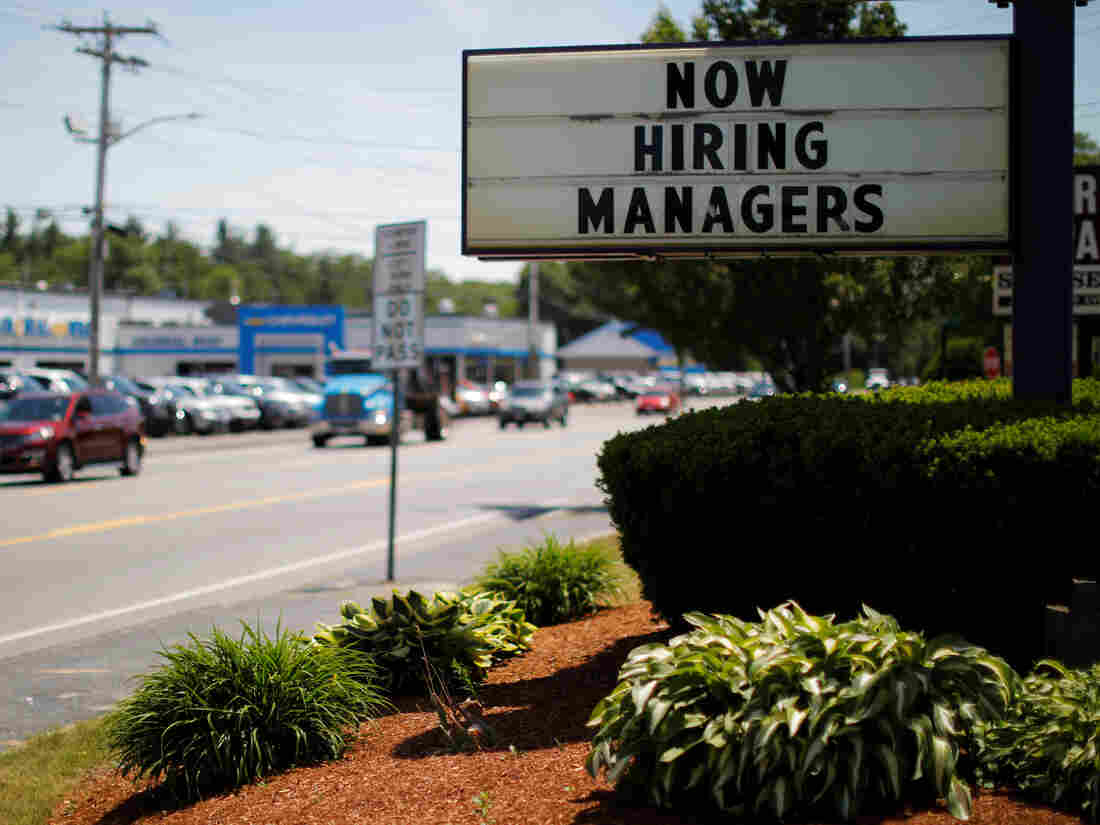 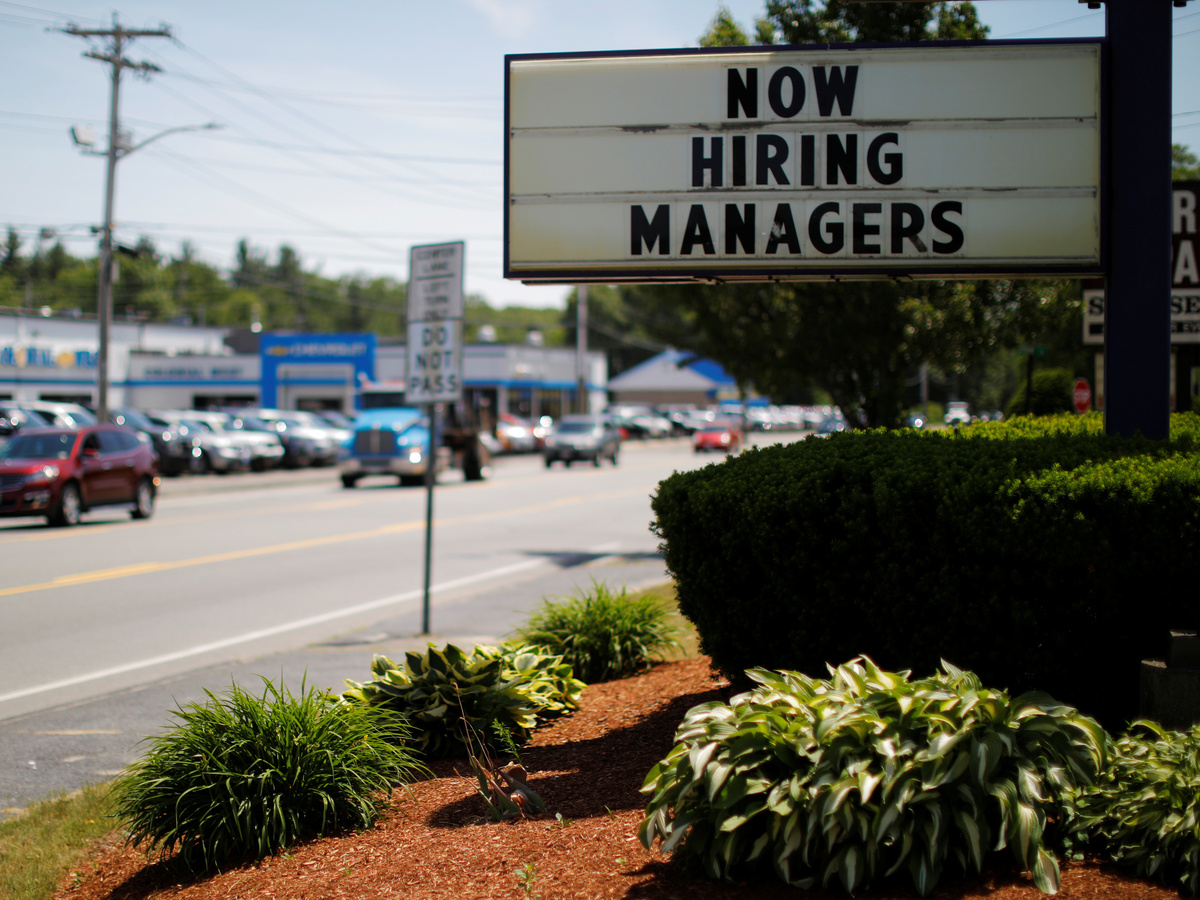 Employers continued to add jobs in February, and the unemployment rate remained near historic lows.

Fear of the coronavirus doesn't appear to have infected the U.S. job market yet, despite sending shivers through Wall Street.

A new report from the Labor Department says employers added 273,000 jobs in February — the same as in January. The February increase was about 100,000 more than private analysts had forecast. The unemployment rate dipped to 3.5%, matching a 50-year low.

Job gains for December and January were revised up by a total of 85,000.

The evident resilience in the jobs report may be an artifact of timing. The report is based on surveys conducted three weeks ago, before the sharp jump in reports of coronavirus cases outside of China, where the outbreak began.

"The February jobs report showed remarkably healthy labor market fundamentals prior to the coronavirus outbreak," said Gregory Daco of Oxford Economics. "But while strong employment and steady wage gains have boosted consumers' immune system, the virus is all but certain to infect their willingness to spend."

He warned that business and consumer caution about the virus is likely to weigh on job growth in the months to come.

The pace of hiring in February was higher than the previous three months, in which employers added an average of 239,000 jobs. But there was little sign of the coronavirus contagion that's triggered a widespread selloff in the stock market.

The Dow Jones Industrial Average dropped nearly 970 points on Thursday and was down about 500 points Friday morning. The blue chip index has fallen about 13% from its peak in early February. The S&P 500 index and the Nasdaq have each tumbled more than 10% from their recent highs. Futures markets point to further declines on Friday.

U.S. construction companies continued to expand in February, adding 42,000 workers. Construction has gotten a boost in recent months from higher-than-usual temperatures and lower-than-usual interest rates. The rate on an average, 30-year mortgage fell to an all-time low this week: 3.29%.

The hospitality business has been growing rapidly, adding tens of thousands of jobs in recent months, and that trend continued in February with 51,000 new jobs. That growth could slow, however, as fear about the spreading coronavirus discourages travel and tourism.

Manufacturers, who are especially sensitive to global shocks like coronavirus, added 15,000 jobs in February after cutting a revised 20,000 jobs the month before.

A survey of manufacturers released earlier this week showed factory activity expanded in February, albeit slowly. Many of the survey respondents said the coronavirus outbreak is playing havoc with their suppliers in China.

Analysts warn that a shortage of parts from that country is likely to get worse before it gets better. While Chinese factories that were shuttered by the outbreak have begun to reopen, most are not operating anywhere close to capacity.

"Some of the delays caused by this [will] only materialize as that works its way through the supply chain," said Shawn DuBravac, chief economist for IPC, an association of electronics manufacturers. "It could be April and May when we actually see some of that delay materialize."

Governments added 45,000 workers in February. About 7,000 of those were temporary census employees, but the largest share were state educators.

The share of American adults who are working or looking for work was unchanged last month.

Average wages have increased 3% over the past year, a slight deceleration from the previous month.