Accessibility links
Hachette Drops Woody Allen's Book After Ronan Farrow Objects, Employees Walk Out On Friday afternoon, Hachette Book Group announced that it would no longer be publishing Allen's memoir. The decision comes after Farrow, who is Allen's son, said he could no longer work with HBG. 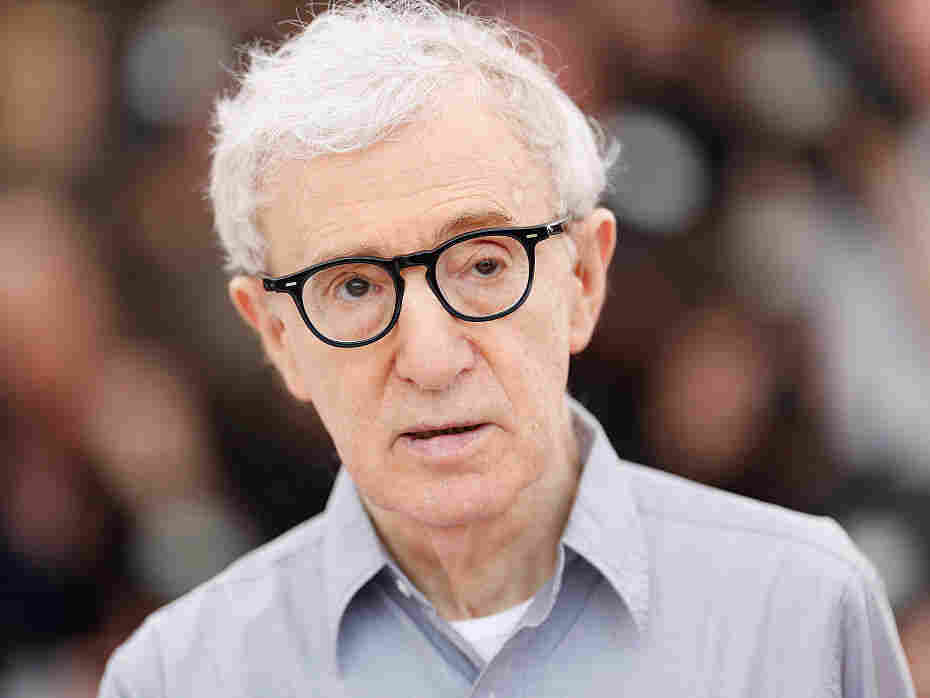 Woody Allen has been accused of sexual abuse by his daughter; he denies the allegations. Pascal Le Segretain/Getty Images hide caption 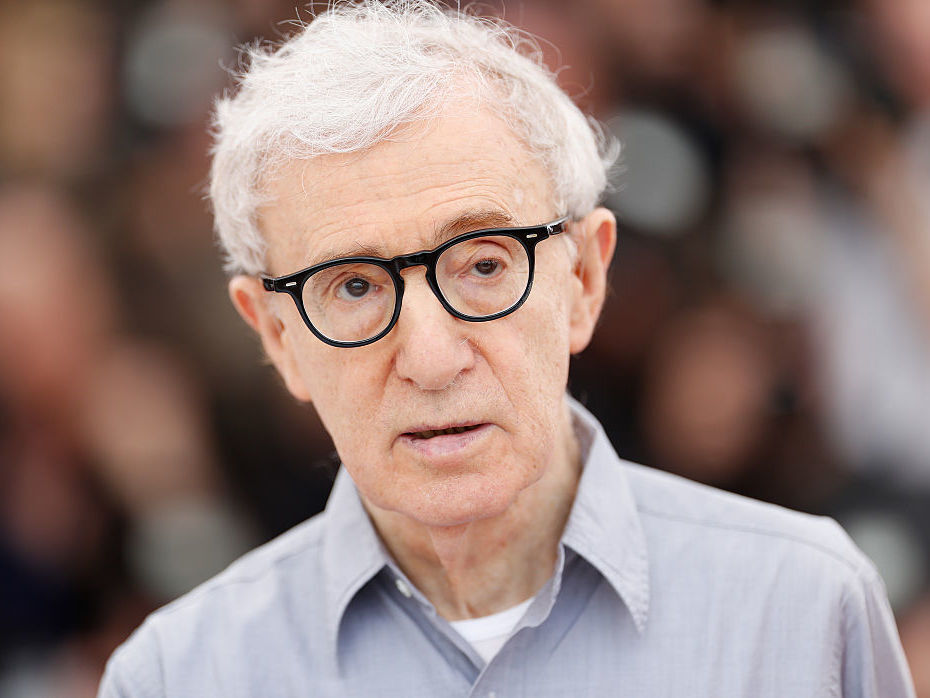 Woody Allen has been accused of sexual abuse by his daughter; he denies the allegations.

On Friday afternoon, Hachette Book Group announced publicly and to its employees that it will not publish Woody Allen's memoir, Apropos of Nothing, as planned next month.

In a statement to NPR, the publisher said: "Hachette Book Group has decided that it will not publish Woody Allen's memoir A Propos of Nothing, originally scheduled for sale in April 2020, and will return all rights to the author."

"The decision to cancel Mr. Allen's book was a difficult one. At HBG we take our relationships with authors very seriously, and do not cancel books lightly. We have published and will continue to publish many challenging books. As publishers, we make sure every day in our work that different voices and conflicting points of views can be heard."

"Also, as a company, we are committed to offering a stimulating, supportive and open work environment for all our staff. Over the past few days, HBG leadership had extensive conversations with our staff and others. After listening, we came to the conclusion that moving forward with publication would not be feasible for HBG."

The decision was announced to HBG's employees as well at a brief town-hall meeting on Friday afternoon.

On Thursday afternoon, dozens of employees of the publishing imprints Grand Central Publishing and Little, Brown staged a walkout in both New York and Boston to protest Grand Central's decision to publish Allen's book.

Both imprints are owned by Hachette Book Group, the same house that published journalist Ronan Farrow's Catch and Kill. The walkout comes after Farrow announced on Tuesday that he felt he could no longer work with HBG after the Allen acquisition.

On Friday evening, Farrow tweeted of the decision: "Grateful to all the Hachette employees who spoke up and to the company for listening."

Farrow is Allen's son with actress Mia Farrow; his sister, Dylan Farrow, has accused Allen of having sexually abused her as a child. Allen has long denied her allegations.

In his statement, Farrow wrote in part that HBG "concealed the decision from me and its own employees while we were working on Catch and Kill — a book about how powerful men, including Woody Allen, avoid accountability for sexual abuse."

Dylan Farrow also released a statement on Monday evening, in which she said in part: "Hachette's publishing of Woody Allen's memoir is deeply upsetting to me personally and an utter betrayal of my brother whose brave reporting, capitalized on by Hachette, gave voice to numerous survivors of sexual assault by powerful men. ... This provides yet another example of the profound privilege that power, money and notoriety affords. Hachette's complicity in this should be called out for what it is and they should have to answer for it."

Employees at both HBG's New York and Boston offices participated in Thursday's walkout. Many also sent out an auto-reply email that read in part: "We stand in solidarity with Ronan Farrow, Dylan Farrow and survivors of sexual assault." Those include Little, Brown executive editor Vanessa Mobley, who was the editor of Catch and Kill.

In a statement sent to NPR Thursday afternoon, HBG CEO Michael Pietsch said: "We respect and understand the perspective of our employees who have decided to express their concern over the publication of this book. We will engage our staff in a fuller discussion about this at the earliest opportunity."

NPR reached out for comment to Allen's agent, who did not respond as of publication time.

The New York Post reported that HBG employees approached the company's human resources department on Thursday afternoon to complain about the planned publication of Allen's book. A Hachette employee told NPR that Pietsch attempted to hold a town hall meeting on Thursday to discuss the issue, but the employees walked out before the meeting was held.

Farrow's agent, Lynn Nesbit, told NPR on Thursday, "I feel moved almost to tears by the walkout. It was such a brave gesture to management who, in my opinion, made such a misguided decision."

Signing Allen, she said, was "a betrayal of Ronan, of the women in his book, of the issues in the book and of the staff of this publisher." She added that Farrow is "grateful for the support of his colleagues at Little, Brown."

Last year, The New York Times reported that Allen had tried to sell the memoir to several major publishing houses, "only to be met with indifference or hard passes"; one source told NPR on Thursday afternoon that the title had been considered "radioactive" in the publishing world.

Farrow also said in his Tuesday statement that HBG had not fact-checked Allen's memoir nor did it contact Dylan Farrow for any response. "It also shows a lack of ethics and compassion for victims of sexual abuse, regardless of any personal connection or breach of trust here. ... I've also told Hachette that a publisher that would conduct itself in this way is one I can't work with in good conscience."