Accessibility links
Republicans Now Poised For Biden-Burisma Subpoena With Romney On Board The Utah senator had been wavering as to whether to agree to a subpoena for an ongoing inquiry. A spokeswoman said Romney had been assured the process would not be a "public spectacle."

Republicans Now Poised For Biden-Burisma Subpoena With Romney On Board

Republicans Now Poised For Biden-Burisma Subpoena With Romney On Board 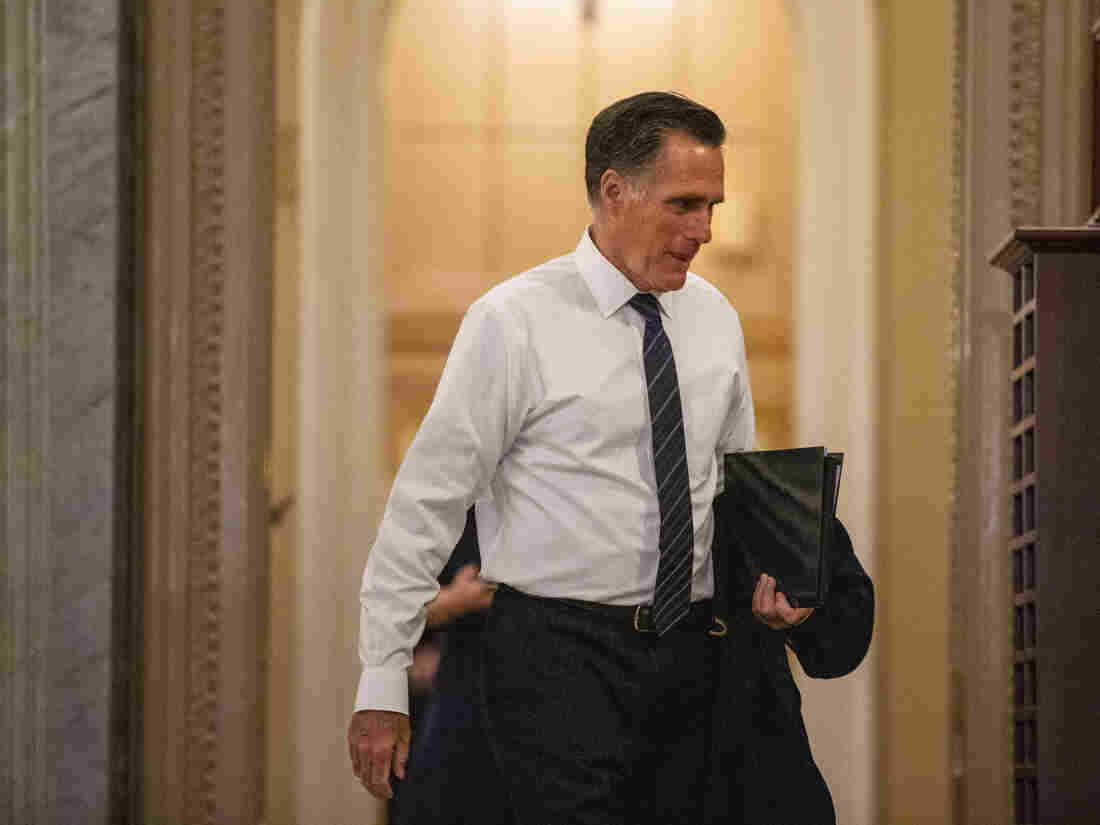 Sen. Mitt Romney, R-Utah, has given his assent to a Republican committee subpoena expected soon that will revive focus on Joe and Hunter Biden, Ukraine and Burisma. Jacquelyn Martin/AP hide caption 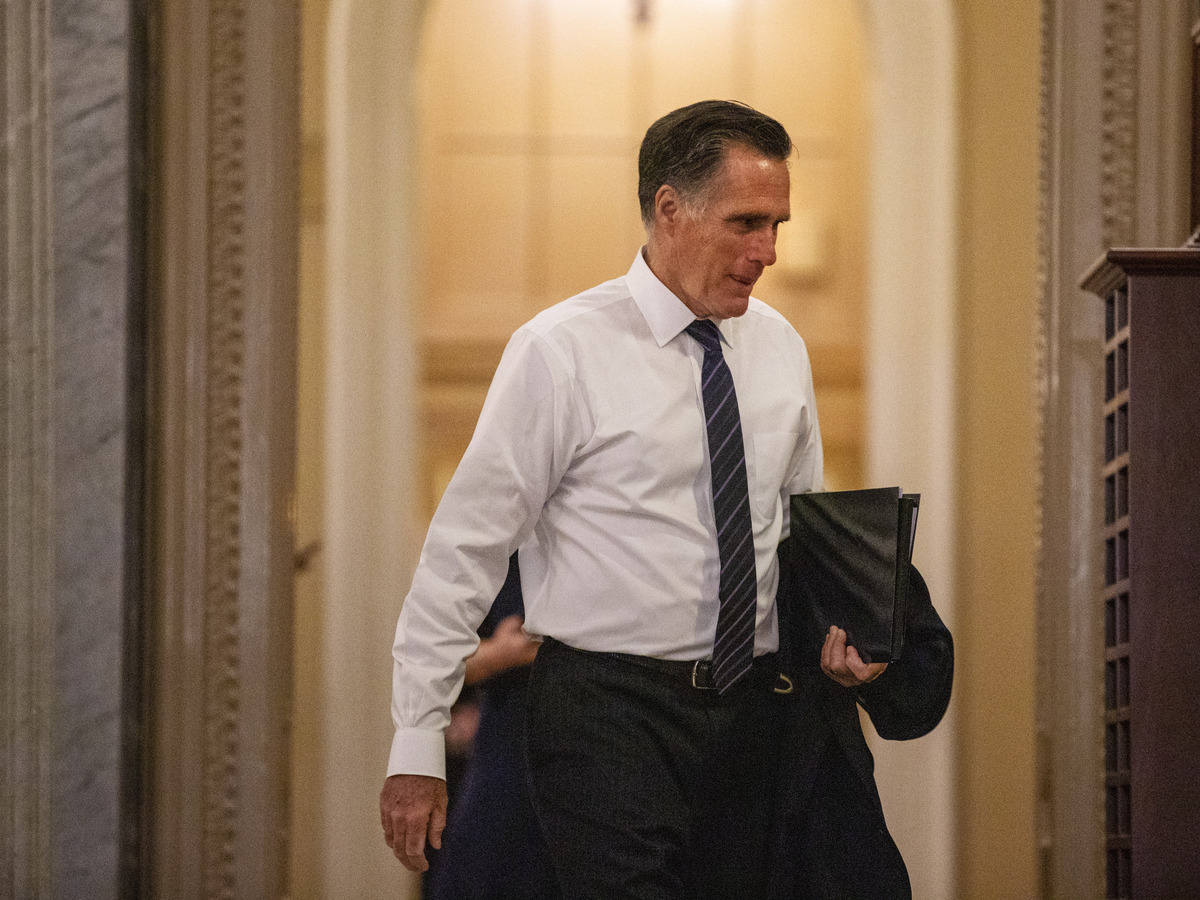 Sen. Mitt Romney, R-Utah, has given his assent to a Republican committee subpoena expected soon that will revive focus on Joe and Hunter Biden, Ukraine and Burisma.

Sen. Mitt Romney has cleared the path for his Republican colleagues to intensify their investigation next week into former Vice President Joe Biden's son Hunter.

The Utah Republican said Friday that he'll go along with his fellow members of the Senate Homeland Security Committee and authorize a subpoena as part of an investigation into what Republicans call potential conflicts of interest from Biden's tenure in office.

Romney had wavered about joining the other Republicans on the panel, who control the majority but would have needed him to break a tie if all the Democrats present opposed a subpoena.

On Friday, a spokeswoman said that Romney and Sen. Ron Johnson, the Wisconsin Republican who chairs the committee, reached an accord that made Romney comfortable with going along.

"Senator Romney has expressed his concerns to Chairman Johnson, who has confirmed that any interview of the witness would occur in a closed setting without a hearing or public spectacle," said spokeswoman Liz Johnson. "He will therefore vote to let the chairman proceed to obtain the documents that have been offered."

Johnson and Sen. Chuck Grassley, R-Iowa, have been seeking interviews with witnesses and documents about Hunter Biden for several months. They've contacted the Department of Homeland Security, the State Department and a political consultancy, Blue Star Strategies — among others — with requests for responses.

Johnson and Grassley, who is not on the homeland security committee, have said they haven't gotten satisfactory responses to their formal requests, which is why Johnson's committee is expected to begin issuing subpoenas now that Romney is on board.

Johnson wants to subpoena records and an interview from Andrii Telizhenko, a former consultant for Blue Star. The Wisconsin senator says he wants to find out more about accounts that Blue Star, which represented Ukraine, sought access to Hunter Biden in order to gain access to Joe Biden, who was vice president at the time, and to influence the State Department.

The Republicans' latest actions putting the Biden investigation back into the spotlight have followed Joe Biden's successes in the Democratic primaries, reviving his prospects of becoming the party's presidential nominee.

The younger Biden was paid as a member of the board of a Ukrainian gas company, Burisma, and also received payments and, reportedly, gifts from Chinese business counterparts.

The Bidens traveled together to China aboard Air Force Two during the time Joe Biden was vice president. Johnson and Grassley also have asked DHS, which oversees the Secret Service, whether it has records about other trips they might have made.

Joe Biden's campaign has been embarrassed by the consistent exhumations about that story, but the men haven't been accused of any lawbreaking.

Trump's desire for Ukraine to launch an investigation into the Bidens' activities was one basis for the actions in the Ukraine affair for which he was impeached last year and then acquitted earlier this year.

Romney has played a key role all throughout as one of a handful of Republicans who've been willing to break with Trump. Romney cast the lone GOP vote to convict Trump on the first article of impeachment in Senate.