Accessibility links
Daylight Saving Time Is Back Daylight saving time starts Sunday, March 8, bringing with it an extra hour of sunshine in the evening. But changing the clocks has become unpopular, and several states are looking to make a switch.

Daylight Saving Time Is Here Again. So Is The Debate About Changing The Clocks

Daylight Saving Time Is Here Again. So Is The Debate About Changing The Clocks 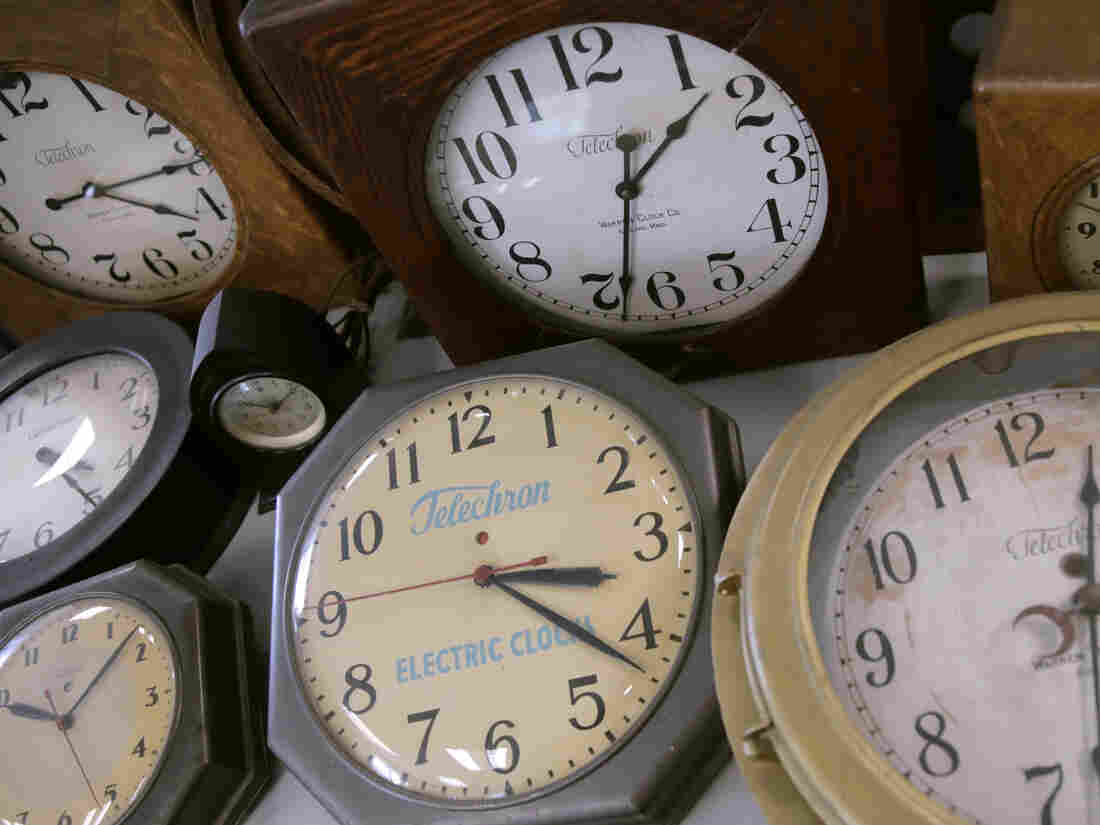 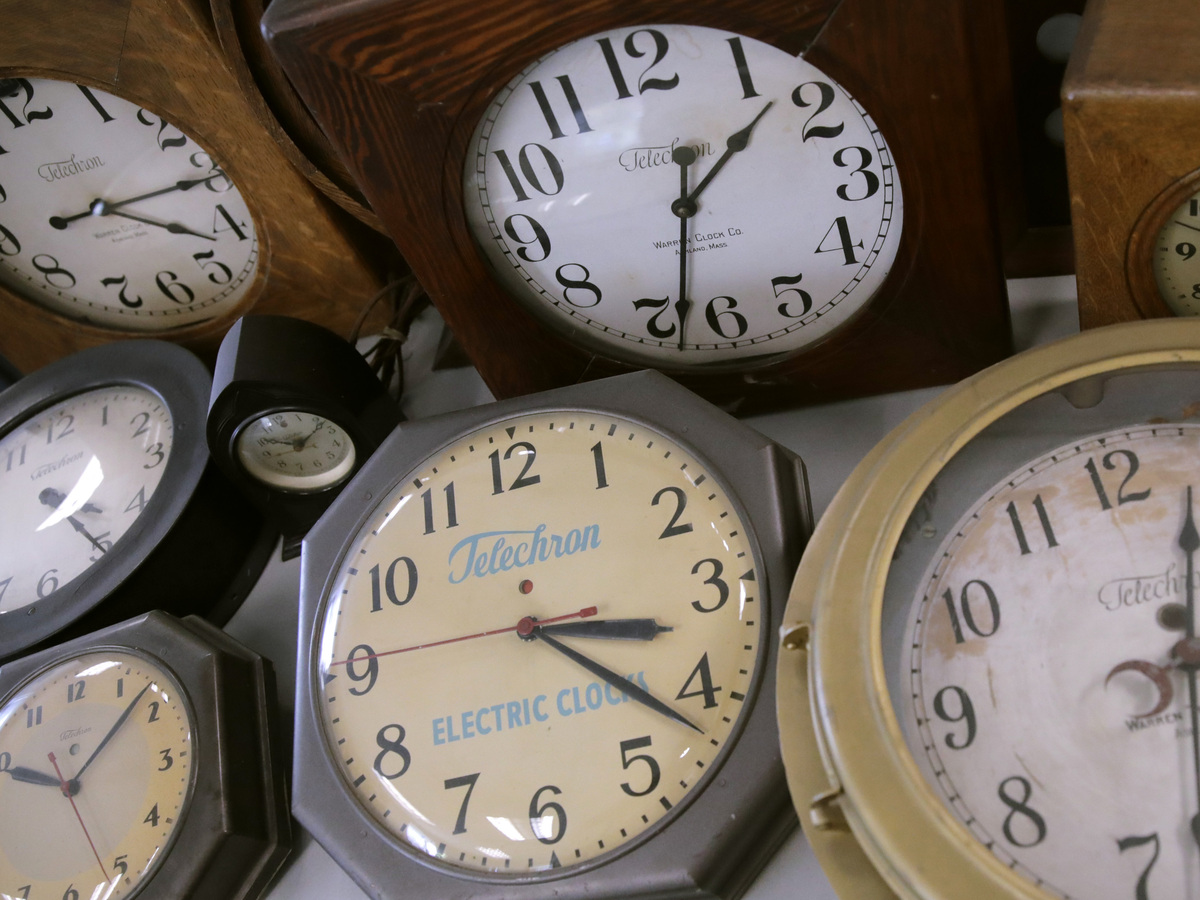 The dreaded "spring ahead" has finally arrived: On Sunday, March 8, the clock will jump one hour forward at 2 a.m. to mark the official start of daylight saving time.

In general, the time change gets a bad rap. An AP-NORC Center for Public Affairs Research poll conducted last fall found that 71% of respondents want to end the practice of changing the clocks. In all, 40% favored year-round standard time, while 31% said they'd prefer year-round daylight saving time.

Some politicians have similarly come out against the semiannual time change, including Sen. Marco Rubio (R-Fla.), who has proposed a bill that would move the entire country to permanent, year-round daylight saving time.

Tonight the federal government will force us to move the clock forward one hour.

There is no legitimate reason to keep doing this.

According to the Department of Transportation, which oversees the observance of daylight saving time, the Uniform Time Act of 1966 established the practice of switching clocks as we know it today. The DOT says moving the clock forward by an hour saves energy by providing an extra hour of sunlight in the evening, thus reducing the need to use household electricity for lighting. The agency says that it also prevents traffic injuries because more people are commuting during the daylight and that it helps cut crime because "more people are out conducting their affairs during the daylight rather than at night, when more crime occurs."

However, research on the effects of daylight saving time has also revealed drawbacks, and whether it truly helps conserve energy remains in question.

One 2009 study of miners, for example, found that in comparison with other days, on Mondays directly following the start of daylight saving time, workers "sustain more workplace injuries and injuries of greater severity" due to tiredness.

Another study, published in 2007 in the journal Current Biology, followed the sleep of 50 subjects for eight weeks across clock changes. It found that though human circadian rhythms — which control sleep patterns — generally adapt to the "fall back" change, they struggle to adjust to the "spring ahead."

Adhering to daylight saving time is a federal mandate, but states can opt out as long as they pass legislation and receive federal approval, according to the Transportation Department.

In fact, several states and territories have chosen to be exempt from daylight saving time, opting instead to follow standard time year-round. Among them are Arizona, Hawaii, Puerto Rico, American Samoa, Guam and the Virgin Islands.

Other states, like Washington, have been in the fight to opt out of the time switch.

In May 2019, Washington Gov. Jay Inslee signed a bill that would #ditchtheswitch, putting the state on permanent daylight saving time. More than 30 states are considering similar legislation, according to the AP-NORC Center for Public Affairs Research at the University of Chicago.

However, Washingtonians will still spring forward on Sunday with the rest of the country, as the state waits on Congress to approve the change, according to the Seattle Times.

Meanwhile, #ditchtheswitch has gained traction on social media, prompting both voices of support and backlash. It's a debate that won't be going away anytime soon, and unless you're in an exempt area, expect to be groggy on Monday.