Accessibility links
Oil Prices, Stocks Plunge After Saudi Arabia Stuns World With Massive Discounts Oil prices dropped as much as 30% following the unexpected Saudi decision to cut prices and boost production. The move reflects the uncertainty surrounding the coronavirus and its economic effects. 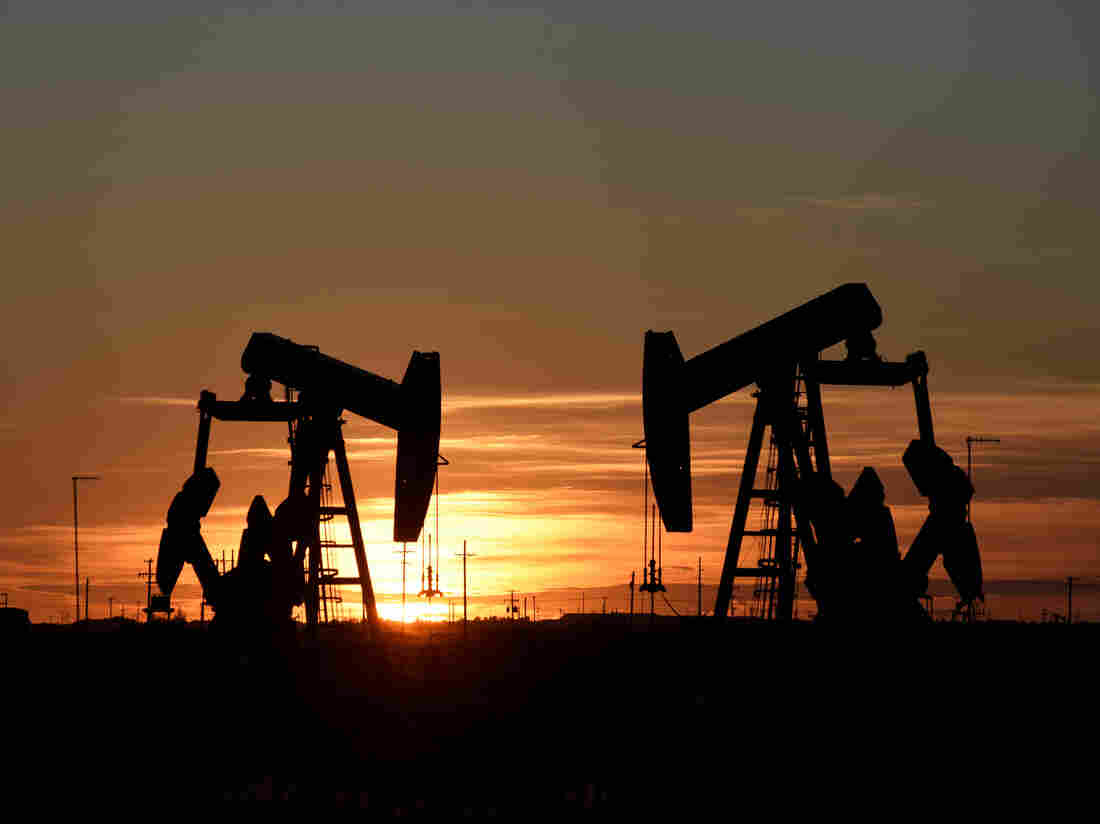 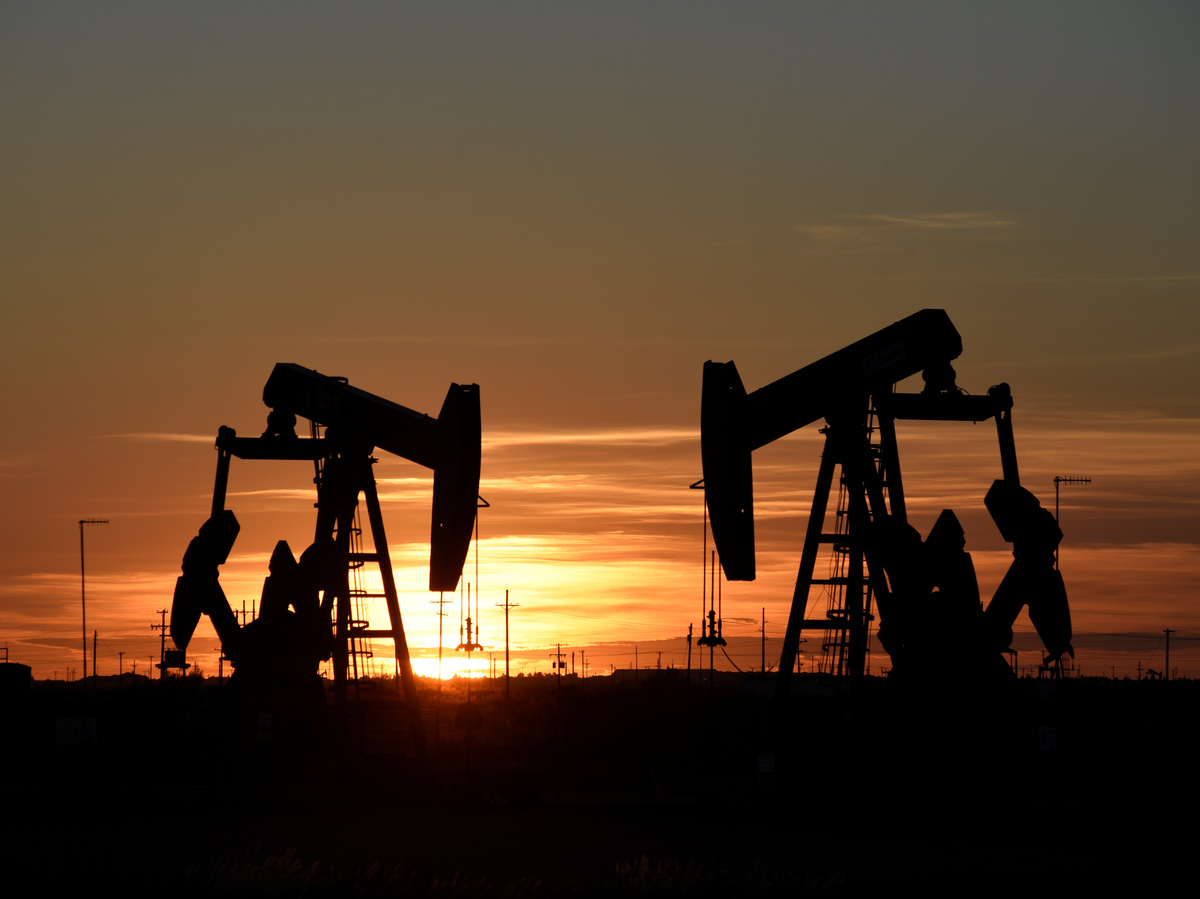 Oil prices and stock indexes were in freefall Sunday after Saudi Arabia announced a stunning discount in oil prices — of $6 to $8 per barrel — to its customers in Asia, the United States and Europe.

Saudi Arabia, the world's second-largest producer, this weekend said it will actually boost oil production instead of cutting it to stem falling prices, in a dramatic reversal in policy.

Late last week, Saudi Arabia, the rest of OPEC and Russia failed to agree on production cuts to combat falling prices because of fears that the coronavirus epidemic will halt world economic growth. Oil prices were down more than 30% this year before Sunday's collapse.

U.S. consumers are likely to see lower prices at the gas pump, but American oil producers — who lead the world in output — could be hurt by the oil price slide.

Economies from China to Italy have ground to a halt as quarantines shut down factories and demand for products and services craters.

Saudi Arabia and other OPEC members sought to cut production to shore up oil prices. But the once-powerful cartel can no longer move markets alone. It needs the support of Russia, which is not an OPEC member but has recently been coordinating with the organization.

Yet Russia has resisted calls for production cuts. On Friday, the talks ended in failure. OPEC and its allies announced no new reductions and didn't even commit to extending current cuts.

So, Saudi Arabia is doing an about-face. If it can't get the price back up, it's going to drive the price way down. It's offering to cut the oil price for the U.S. market by $7 per barrel, to Europe by $8 and Asia by $6. Paired with Saudi Arabia's ability to rapidly increase production — flooding the market with cheap crude — those unilateral price cuts will push the price of oil down for everyone.

Low oil prices are bad for Saudi Arabia's budget, and the price of the Saudi oil company Aramco's stock tumbled below its initial public offering price on Sunday. But, because Saudi Arabia's production costs are the lowest in the world, lower prices can hit other producers harder.

Russia seems to be the target of this price war. But as Saudi Arabia tries to grab market share with bargain-basement prices, American oil and gas producers, including the fracking industry, will also feel pain.

And even with ample supply and low production costs, Saudi Arabia is not guaranteed to come out on top in a prolonged face-off with Russia — especially if fears of a pandemic keep planes grounded and cars in driveways no matter how cheap crude oil gets.

"They're cutting prices, they're going to increase production. But it's not clear they're going to have buyers for that oil," says Ellen Wald, an energy markets analyst and the author of Saudi, Inc. "It's entirely possible that they may not have the wherewithal and the will and the toughness to withstand a price war and a production war with Russia."

Still, lower fuel prices will offer some relief to the airline industry, which is feeling the strains of the coronavirus crisis, with travel cancellations leading to flight cuts.