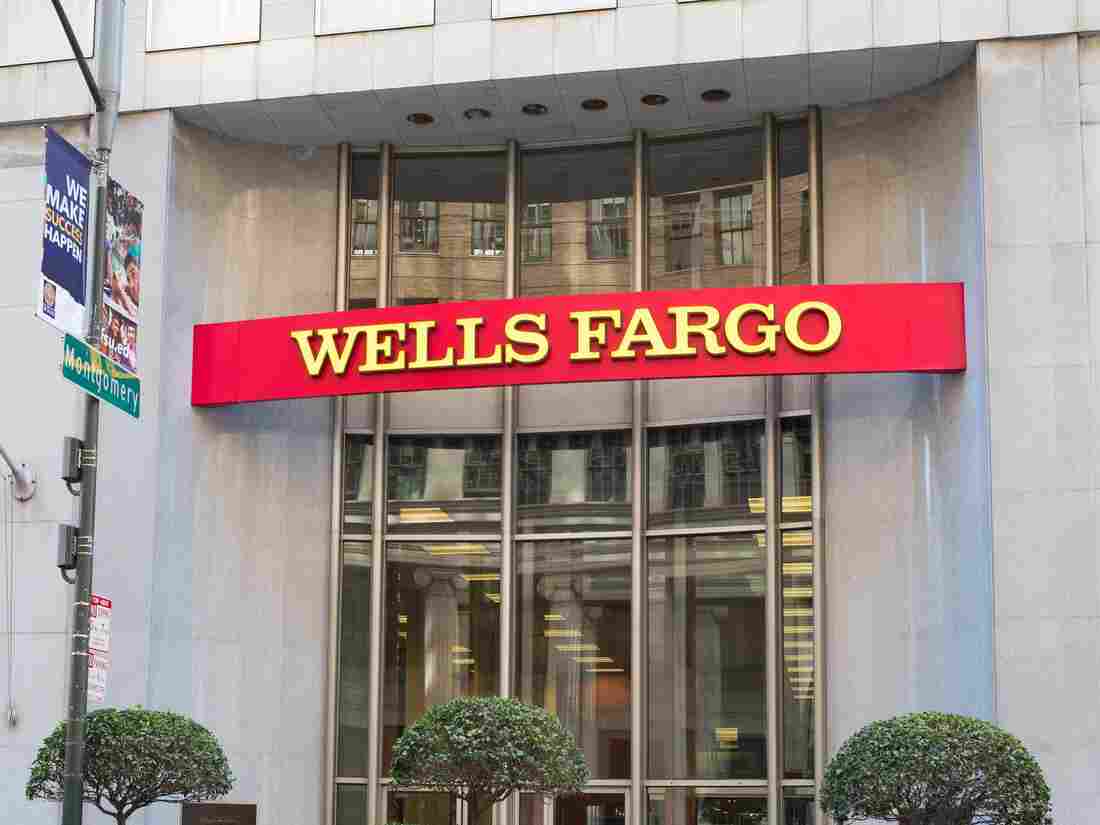 Wells Fargo, which has endured a cascade of scandals in recent years, announced Monday that two board members have resigned. Smith Collection/Gado/Getty Images hide caption 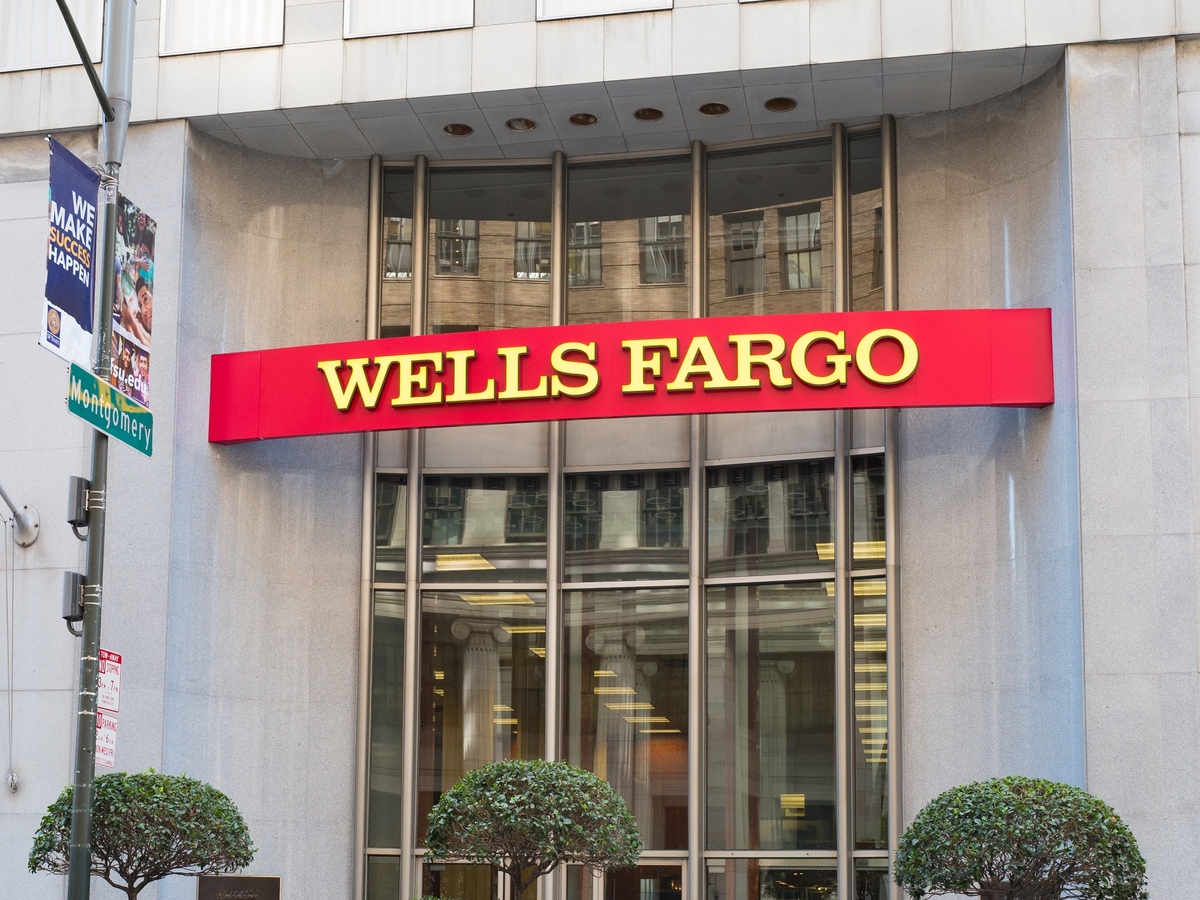 Wells Fargo, which has endured a cascade of scandals in recent years, announced Monday that two board members have resigned.

Two Wells Fargo board members have resigned, including chairwoman Elizabeth Duke, the bank announced Monday. The departures come days after a House committee report found the bank has been too slow to reform itself in the wake of a series of scandals — including widespread fraud in the consumer banking business tied to overly aggressive sales goals.

Duke, who is known to many as Betsy, was elected chair of the bank's board effective January 2018. She had previously served as vice chair between October 2016 and December 2017. Wells Fargo said her resignation and that of another board member, James Quigley, were effective Sunday.

Wells Fargo has endured a cascade of scandals in recent years. The bank last month agreed to pay $3 billion to settle charges of collection fees for bank accounts, credit cards and other products worth millions from customers who didn't need or request the services.

In 2016, the bank was order to pay $185 million in fines and penalties after investigators found Wells Fargo employees opened as many as 2 million unauthorized accounts without customer authorization. The following year Wells Fargo announced that an outside review uncovered an additional 1.4 million potentially bogus accounts, bringing the total to 3.5 million.

Both Quigley and Duke were scheduled to appear before the House Financial Services Committee on Wednesday. It wasn't immediately clear if they are still expected to testify. Last week, Democrats on that committee released an investigative report called "The Real Wells Fargo: Board & Management Failures, Consumer Abuses and Ineffective Regulatory Oversight."

According to the report's executive summary, Wells Fargo was slow to "correct serious deficiencies in its infrastructure for managing risks to consumers."

It continues: "As a result, Wells Fargo's customers have been exposed to countless abuses, including racial discrimination, wrongful foreclosure, illegal vehicle repossession, and fraudulently opened accounts."

The report also highlighted a 2017 remark from Duke in which she appeared to raise questions about why she was being included on messages from the Consumer Financial Protection Bureau requesting that Wells Fargo take certain actions to improve bank operations.

"Why are you sending it to me, the board, rather than the department manager?" asked Duke, who was then vice chair of the bank's board, according to the House report.

In a joint statement, Duke and Quigley said they were stepping down from their posts to "avoid distraction" and allow Charles Scharf, who was named CEO and president of Wells Fargo in September, the "ability to turn the page."

"Out of continued loyalty to Wells Fargo and ongoing commitment to serve our customers and employees, we recommended to our colleagues on the Board that we step down from our leadership roles and they have accepted our resignation from the Board. We believe that our decision will facilitate the bank's and the new CEO's ability to turn the page and avoid distraction that could impede the bank's future progress," Duke and Quigley said in the statement.

Republicans on the House Financial Services Committee issued their own report on Wells Fargo last week. While the committee's minority found the bank failed to "implement an enterprise-wide risk management framework," it also placed some blame on federal regulators, who it says were "slow to take action that could have prevented further consumer abuses by Wells Fargo."

The report added that Scharf's stated emphasis on complying with regulators "above all else gives the bank its best chance to move beyond the sales practices scandal and other consumer abuses that have plagued the bank for nearly 20 years."

House Financial Services Chairwoman Rep. Maxine Waters, D-Calif., had previously called for both Quigley and Duke to resign, adding they had "failed in their responsibilities," The Hill reported last week.

It's unclear if the Wednesday hearing, titled "Holding Wells Fargo Accountable," will continue as previously planned now that both Duke and Quigley no longer hold their positions.

Scharf, the CEO, is expected to testify before the committee on Tuesday.

Editors note: Wells Fargo has been a corporate sponsor of NPR.