Accessibility links
How An Aging Society Affects Us We know that we live in an ever-changing world, but one thing we often overlook is demographic change. Whether the world's population is growing or shrinking can affect many aspects of our lives, from the number of kids we have to the likelihood that we'll live to old age. This week on Hidden Brain, we explore how our planet's population is changing, and what that means for us in the century to come. In the 1960s, demographers warned that we were on track for a global population explosion. That's not exactly what happened. moodboard - Mike Watson/Getty Images hide caption 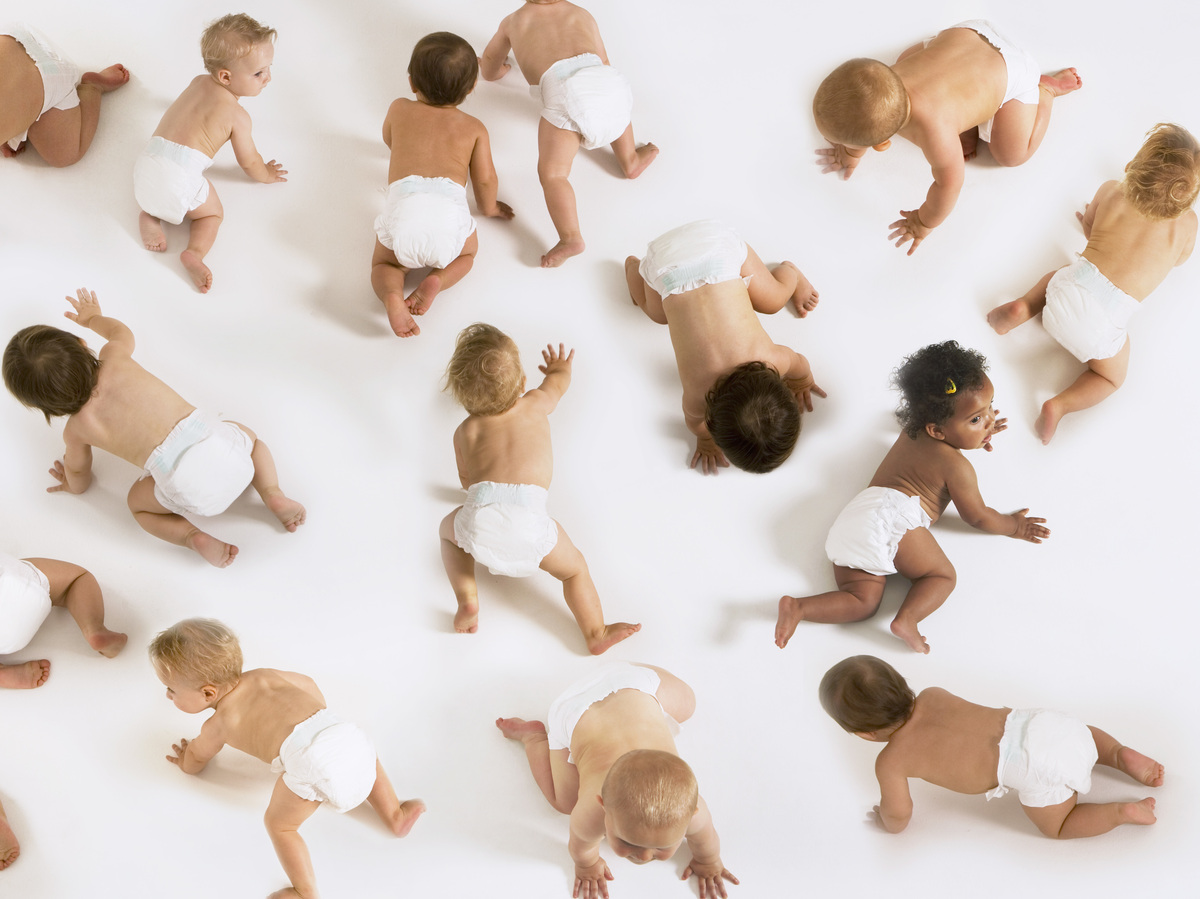 In the 1960s, demographers warned that we were on track for a global population explosion. That's not exactly what happened.

Demographers once used the image of a pyramid to describe what populations look like in most countries of the world. There were a lot of babies and children, a sizable number of working age people, and, at the top of the pyramid, a very small number of older people. In the 1960s, books and studies warned that this dynamic was a problem. The global population was increasing too much, too fast, and with no end in sight.

"We actually thought that the maximum world population was going to hit about 24 billion by the end of the century," says Sarah Harper, a professor of gerontology at the University of Oxford. The fear was that if people didn't control population growth, war and disease would.

The reality, though, has turned out to be far different from those 1960s predictions. Women around the world are having fewer and fewer children, and more and more people are living into their seventies, eighties, and nineties. These demographic patterns have flipped the pyramid upside down. Today, the world has relatively few children, a shrinking working-age population, and many older people. The good news is that we are living longer. But experts say we need to do more to prepare for a world where there are more old than young.

This week on Hidden Brain, we talk with Sarah Harper about what happened since the 1960s, and how these global changes are affecting our most intimate life decisions—from whether and when to marry, to how many children to have, to how we care for aging family members.

How Population Change Will Transform Our World, by Sarah Harper, 2018.

"Death Squared: The Explosive Growth and Demise of a Mouse Population," by John B. Calhoun in Proceedings of the Royal Society of Medicine, 1973.