Accessibility links
Will Forte At long last: Will Forte! The actor, writer, comedian joins us to talk about his new film, Extra Ordinary. In it, Will plays Christian Winter, a washed up American one-hit-wonder living in Ireland who makes a deal with the literal devil for another shot at fame. Rose, played by the hilarious Maeve Higgins, is a driving instructor and a reluctant medium who just might be the only one who can keep their small Irish town safe. Will also chats about what it's like to be both star and showrunner of your own TV series and his self-described "weird" brand of comedy. All that and more on the next Bullseye! 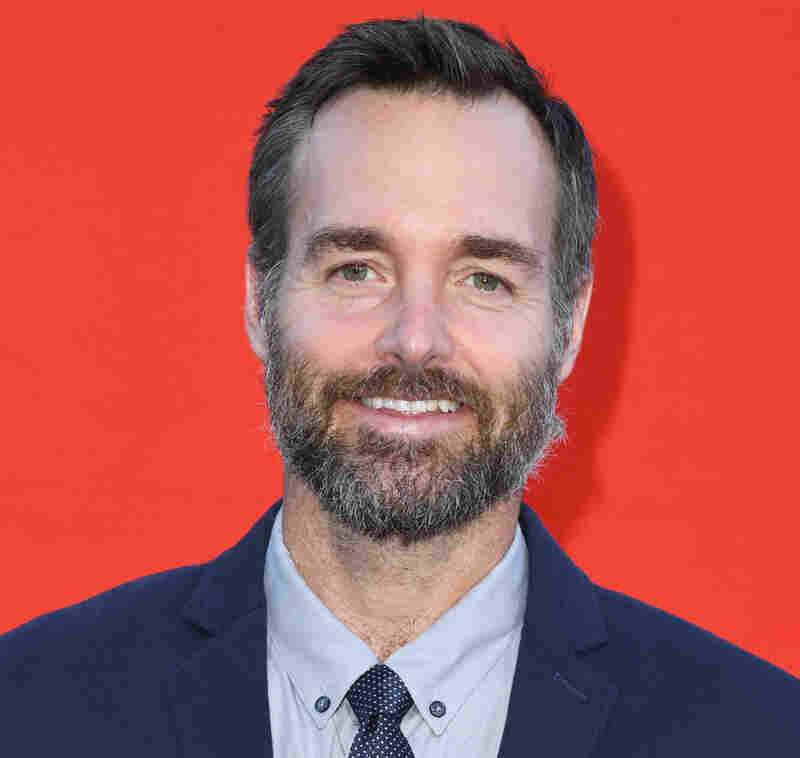 Some might say Will Forte's big break came in 2002 when he was cast on the legendary late-night sketch show Saturday Night Live. But before he found fame in front of the cameras at Studio 8H, he had been working for years as a writer behind the camera. With credits on shows such as the Late Show with David Letterman, 3rd Rock From the Sun, and That 70's Show, Will was an experienced writer and improv comedy performer with the iconic Groundlings before making his SNL debut.

During his eight season run on SNL, Will developed what might be his best known character, MacGruber, a send up of the 80s TV action hero MacGuyver. Will went on to co-write and star in the 2010 film adaptation. After leaving SNL, Will was a frequent presence on television, appearing on shows like the critically-acclaimed 30 Rock and Gravity Falls, as well as on the big screen in movies like Cloudy With a Chance of Meatballs and the Oscar nominated film Nebraska.

Will's most recent series is the The Last Man on Earth, a sitcom he created and starred in. He played Phil Miller, the seemingly lone survivor of a viral pandemic that's desperately hoping to find another human for companionship. He also was showrunner for three of the series' four seasons.

His latest project is the film, Extra Ordinary. It follows Rose, played by the hilarious Maeve Higgins, a woman living an uneventful, mostly normal life... with one exception: she can, somewhat reluctantly, see ghosts. And these ghosts are everywhere. They inhabit houses, toasters — even cheese! Will plays Christian Winter, a washed up American one-hit-wonder who has been holed up in a castle in Rose's small Irish town living off the royalties from his one brush with fame. When Christian makes a deal to sell his soul to the literal devil for another shot at celebrity, Maeve is the only person in her small town who can save the day.