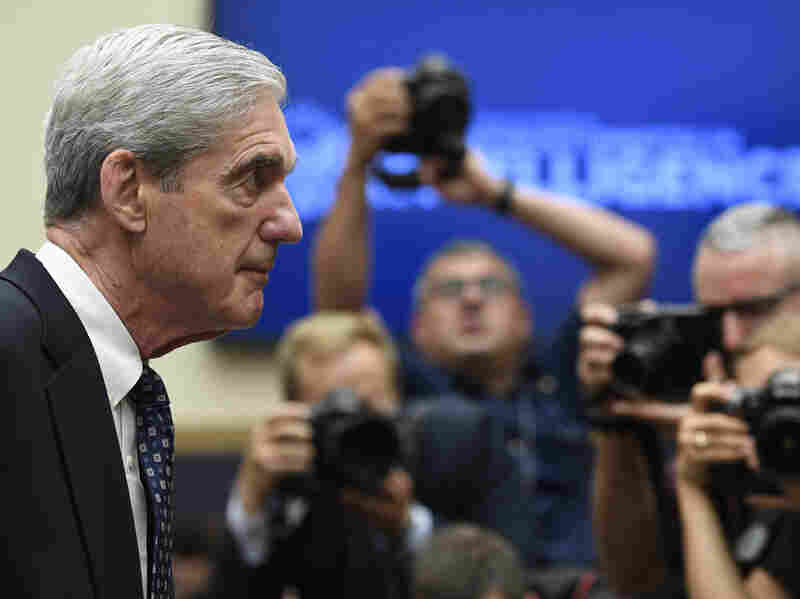 The executive and legislative branches have been battling over access to the grand jury materials from former special counsel Robert Mueller's investigation. Susan Walsh/AP hide caption 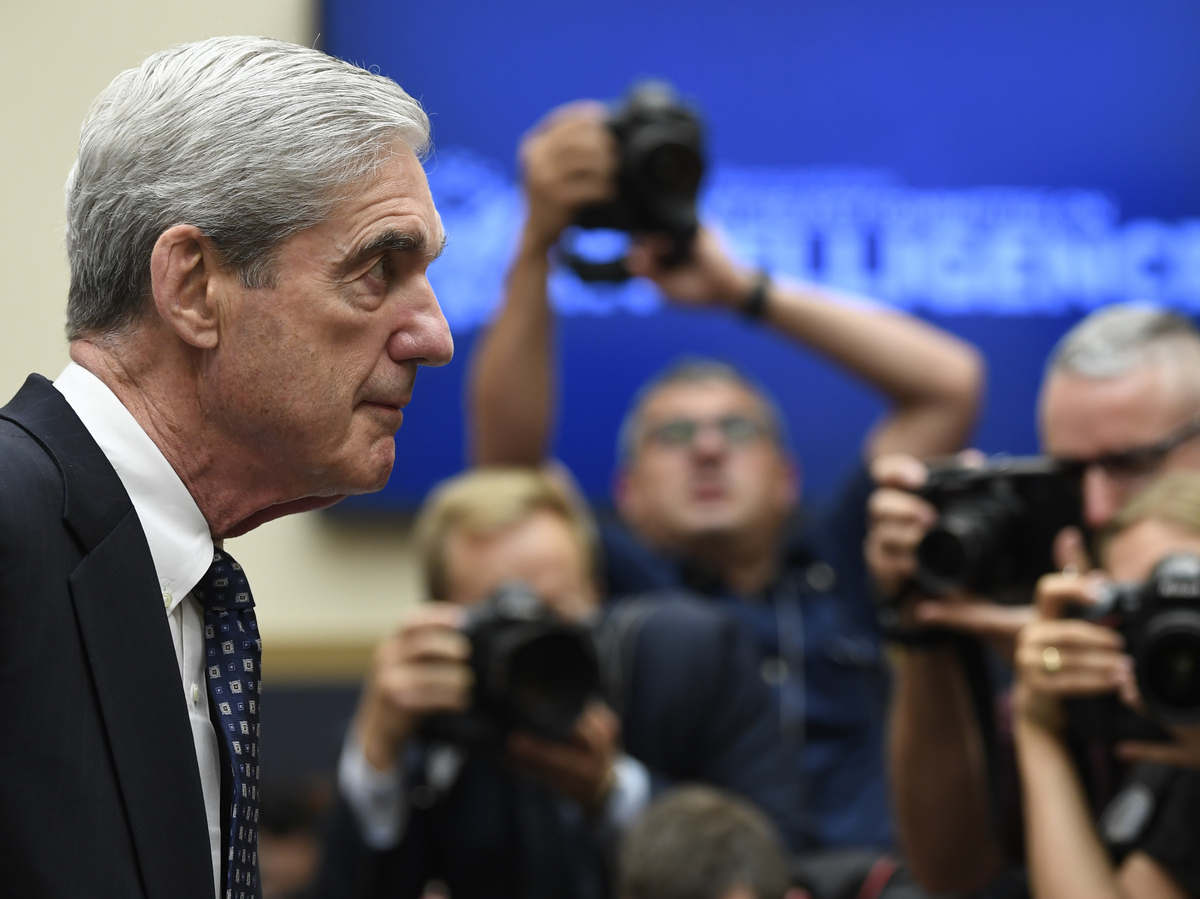 The executive and legislative branches have been battling over access to the grand jury materials from former special counsel Robert Mueller's investigation.

The 2-1 decision from a three-judge panel on the U.S. Court of Appeals for the D.C. Circuit upholds a district court ruling from last year and gives House Democrats a victory in their ongoing legal battles with the Trump administration.

The ruling, which can be appealed, comes two weeks after a different three-judge panel on the same court dealt a significant blow to House Democrats' efforts to pry information out of the administration.

In the previous case, the court ruled that the House did not have standing to sue to enforce a subpoena for former White House counsel Don McGahn's testimony.

The battle over the Mueller grand jury materials dates back to July, when the House Judiciary Committee filed an application to force the Justice Department to turn them over to the committee.

Grand jury materials are typically kept secret, although there are certain exceptions under which a court can authorize their disclosure. One of those exceptions is a "judicial proceeding" in which someone seeking their release has shown a "particularized need."

"The committee has repeatedly stated that if the grand jury materials reveal new evidence of impeachable offenses, the committee may recommend new articles of impeachment," she wrote.

The Judiciary Committee drafted the articles under which President Trump was impeached in connection with allegations that he improperly held up aid and White House access from Ukraine while pushing for a political investigation. Rogers' ruling alluded to the prospect of an impeachment connected directly with Mueller's investigation into Russian interference in the 2016 election.

In addition, Rogers said the district court controls access to grand jury records — not the executive branch or the Justice Department. In other words, the material in question isn't the government's to control or conceal.

"The department has objected to disclosure of the redacted grand jury materials, but the department has no interest in objecting to the release of these materials outside of the general purposes and policies of grand jury secrecy, which as discussed, do not outweigh the committee's compelling need for disclosure," she wrote.

"Even if the department had not objected to disclosure, the district court would still need to authorize disclosure."

That would be up to the judge who presided over the grand jury that worked with Mueller, federal Judge Beryl Howell.

Judge Neomi Rao, the third judge on the panel that ruled on Tuesday, filed a dissent.