Accessibility links
Dow Up More Than 1,100 Points After The Stock Market's Terrible Day Stock indexes rose nearly 5% after the market's worst day since 2008. The jump followed President Trump's call for a payroll tax cut and other steps to help the economy amid the coronavirus epidemic. 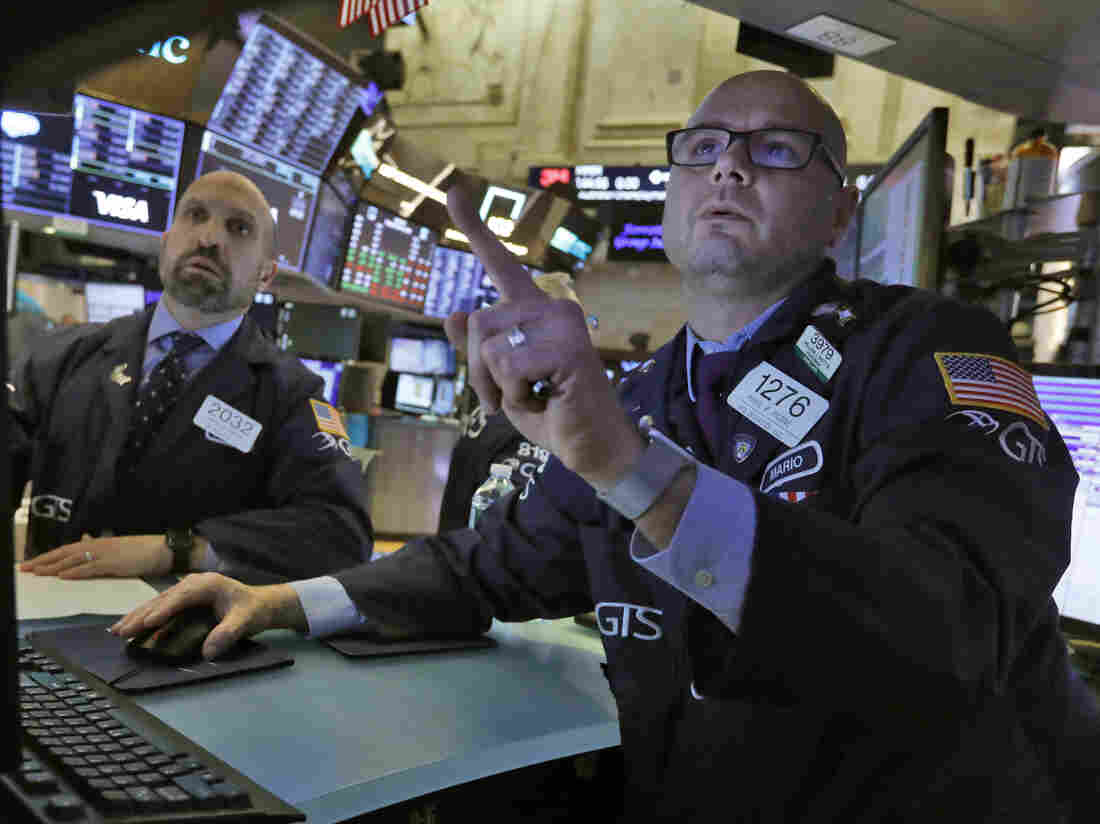 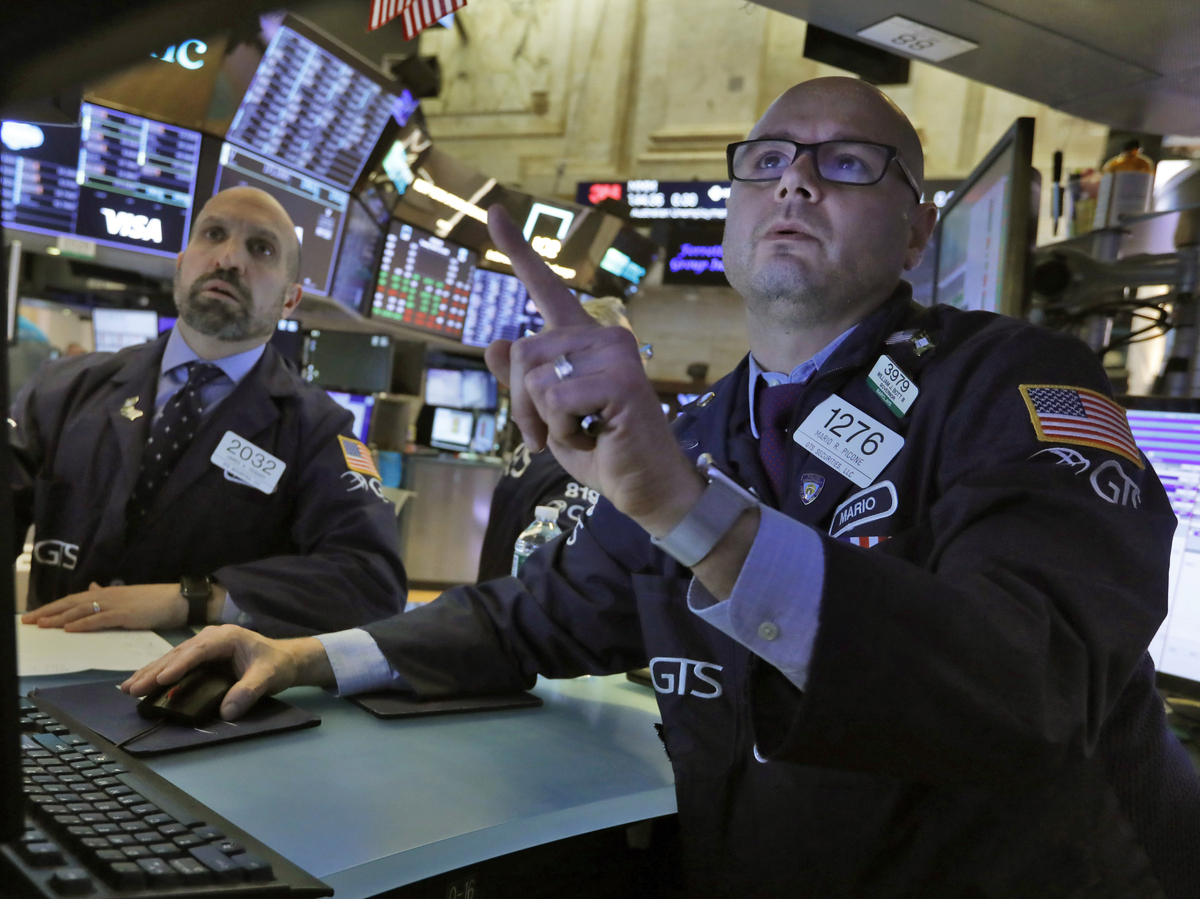 What a difference a day makes.

After diving more than 2,000 points Monday, the Dow Jones Industrial Average regained some of its footing Tuesday, rising 1,167 points.

Tuesday's rebound was the latest move in what has been a yo-yo pattern for the stock market in the past few weeks.

The jump followed President Trump's call for a payroll tax cut and other steps to help the economy amid the coronavirus epidemic.

Trump said Monday that the White House would ask Congress to pass a payroll tax cut and relief for hourly wage earners to help workers who may be feeling the financial pinch because of the outbreak.

And on Tuesday, the president said his administration was working to help the cruise and airline industries, which have been hurt by the epidemic.

On Monday, the Dow fell nearly 7.8% and the S&P 500 dropped 7.6%. Stocks fell so sharply that it triggered a rare 15-minute trading halt on the New York Stock Exchange.