Accessibility links
Election 2020: Cattle Rancher On Bridging The Political Divide Having lived in Charlotte and its surrounding countryside, cattle rancher Shelly Proffitt is keenly aware of how the two communities perceive each other.

Straddling The Political Divide, This Rancher Says There's A Way To Bridge It

Straddling The Political Divide, This Rancher Says There's A Way To Bridge It 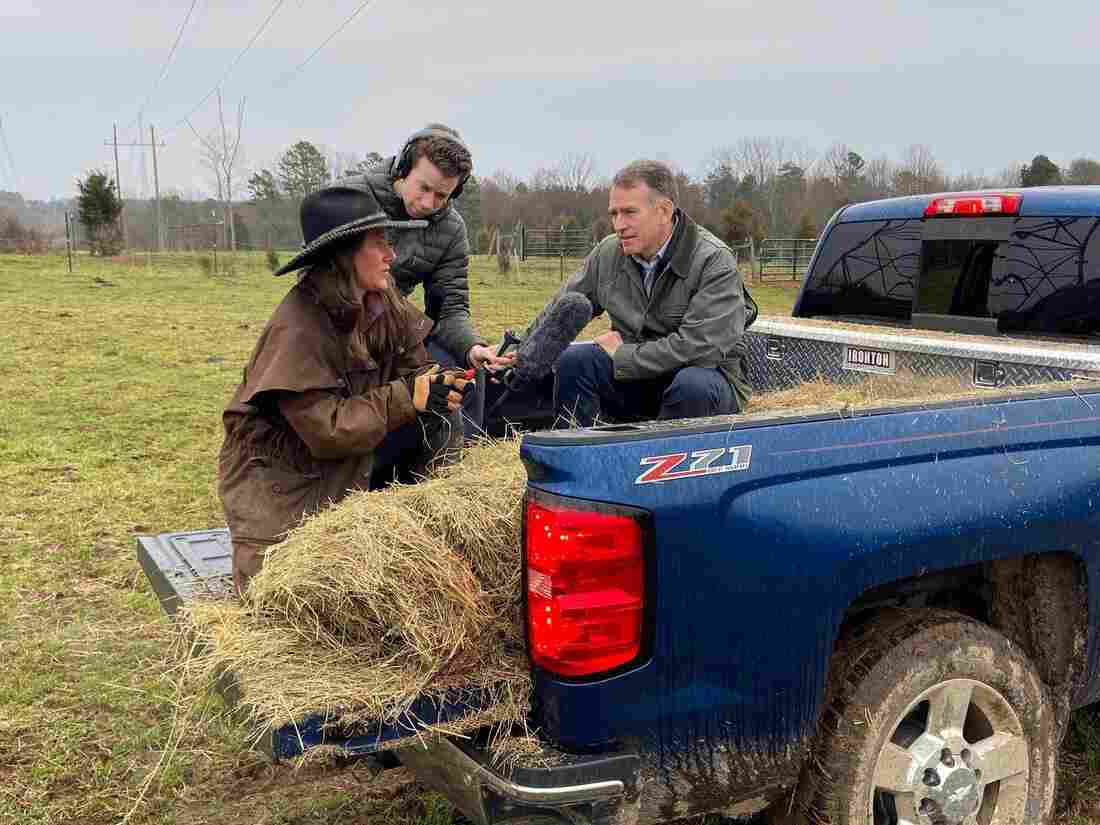 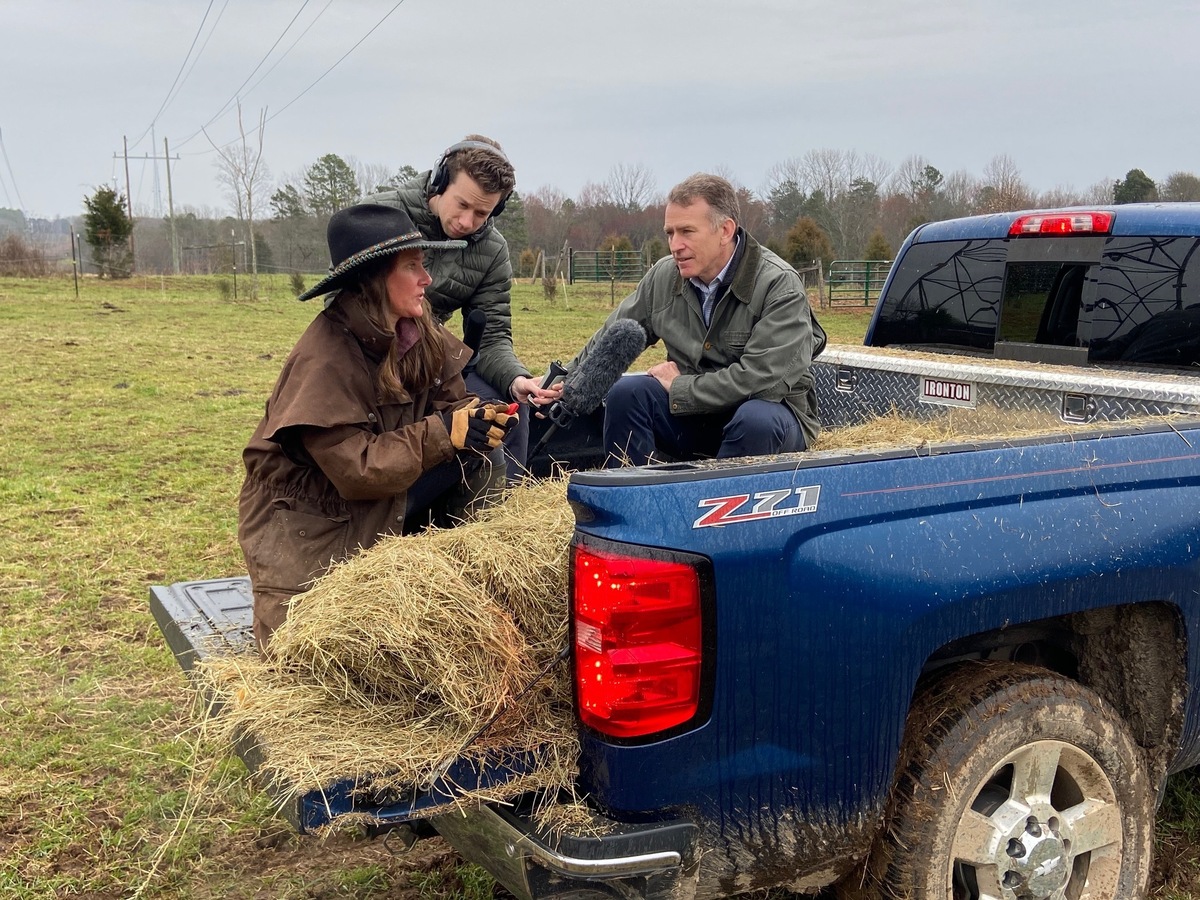 On a recent grey and drizzly morning, cattle rancher Shelley Proffitt welcomed us to her family farm in rural Kings Mountain, N.C. We piled into her pick-up and rode along for the last of her day's chores, watching her toss fistfuls of hay across a field for her cattle. We had come to visit Proffitt, a 47-year-old registered independent as part of NPR's election series Where Voters Are. Her countryside community, like many rural communities across America, has voted differently from its neighboring big city of Charlotte in recent years, and we wanted to understand what has driven that chasm. 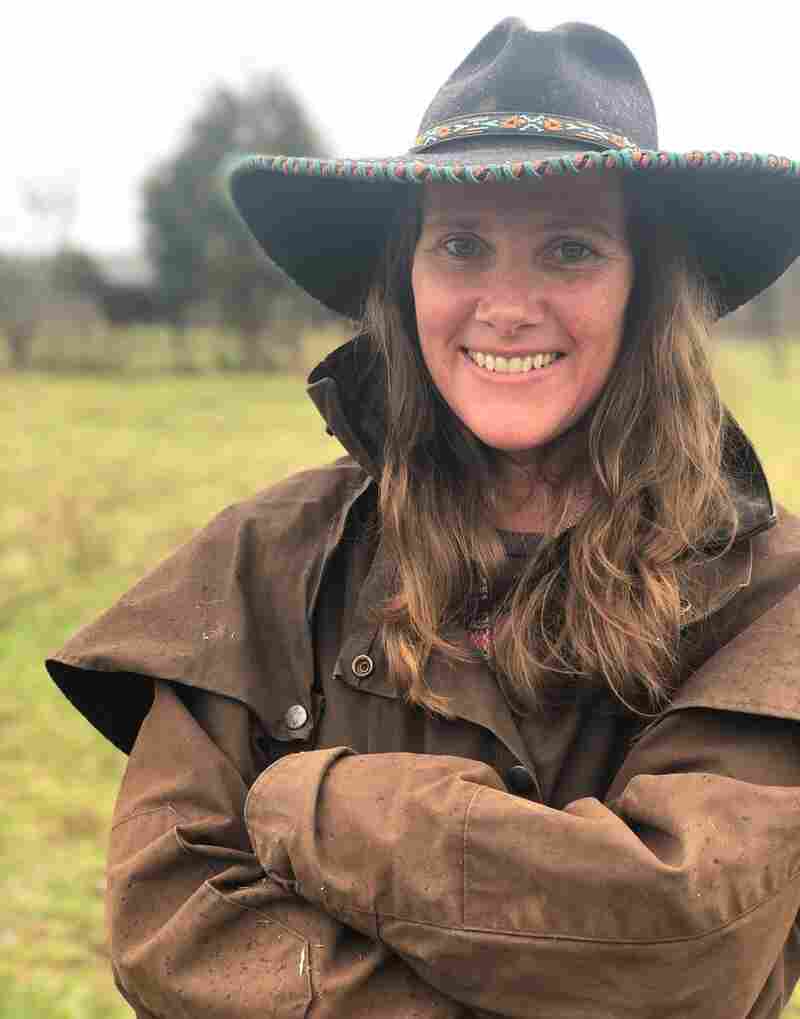 Having spent time in the city and the countryside, Proffitt says she is keenly aware of how the two communities perceive each other. Arezou Rezvani/NPR hide caption 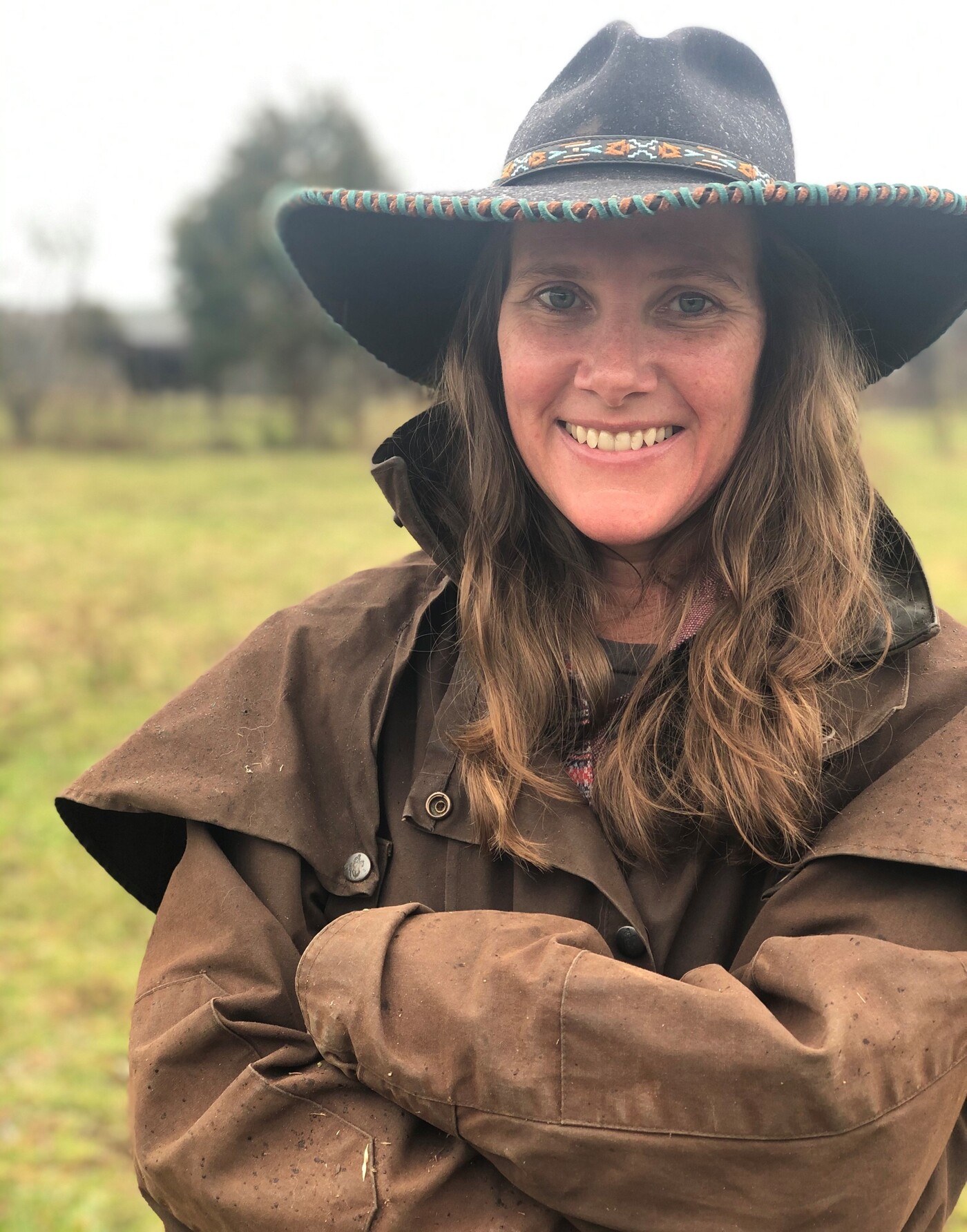 Having spent time in the city and the countryside, Proffitt says she is keenly aware of how the two communities perceive each other.

Proffitt was able to give us a clear-eyed view of the divide because she used to live on the other side of it. Prior to moving to Kings Mountain 12 years ago, she lived in several big cities -- Boulder, Colo., Seattle, Park City, Utah, and nearby Charlotte. She had worked as a school teacher, but these days, she raises cattle that is slaughtered and sold as beef to locals and at a farmer's market in Charlotte. She says the lower cost of living and slower pace drew her to the more rural area where she also had family.

She's a regular at Linwood, a charming cash-only mom-and-pop restaurant with hand-written menus. A bulky TV by the register, adorned with a hundred-dollar-bill sticker featuring Trump on its flickery screen, carries Fox News all day long as diners fuel up on hamburger steaks, flounder, slaw and fresh apple dumplings.

Proffitt says she was most interested in Mike Bloomberg at the time of this interview — but says she'll now support whoever the Democratic nominee is.

Having spent time in the city and the countryside, Proffitt is keenly aware of how the two communities perceive each other. "I think there's definitely a misconception that rural people are stupid or dumb, that we're uneducated. There's plenty of people who have college degrees here," says Proffitt, who blames the media and pop culture for that perception. "Southerners as a whole and rural people have been presented on television and media as being idiots and maybe ignorant and not as articulate."

That judgement cuts both ways. Proffitt says rural communities can see their urban neighbors as "being out of touch with reality, not really understanding what's going on outside of those city walls. I think they see it as more of a rat race and, keeping up with the Joneses sort of mentality, whereas in a rural area, they're focused more on the simple things in life."

The same day we visited Proffitt at the far edge of metro Charlotte, our colleague Sarah McCammon met a group of voters in Charlotte's liberal city center. Voters there told her they feel marginalized by the president's policies and can't understand how his supporters can defend his views and actions. "A lot of people just aren't educated," says Collette Alston, president of the African-American Caucus for the Democratic Party. "A lot of people are voting on emotion and fear."

People who live in different parts of the same Charlotte metro area consistently described feeling a world apart from their neighbors.

Proffitt says there's only one way to bridge the divide — to walk across it. To her rural neighbors — "spend a week in Charlotte and go out to dinner and see that you can walk down the street and not be shot. You can survive in that world," says Proffitt. "And it's the same thing with Charlotte folks. Come out. This is a good life, too, and it's a respectable life. Only way to fix it is to experience it."

However disconnected people may feel in and around Charlotte, Proffitt's life illustrates the way urban and rural areas are actually intertwined. Without her family farm, people in Charlotte would have less to eat, and without Charlotte's economic growth and tax revenue, the surrounding countryside would be a lot less prosperous.

Kings Mountain and Charlotte are part of one metro area, though like many cities and their surrounding countryside towns across the country, that may not prevent those areas from making very different choices at the polls again this November.