Listen · 8:00 8:00
Stephen Malkmus On The Challenge Of Playing Acoustically And Pavement's Reunion 8:00 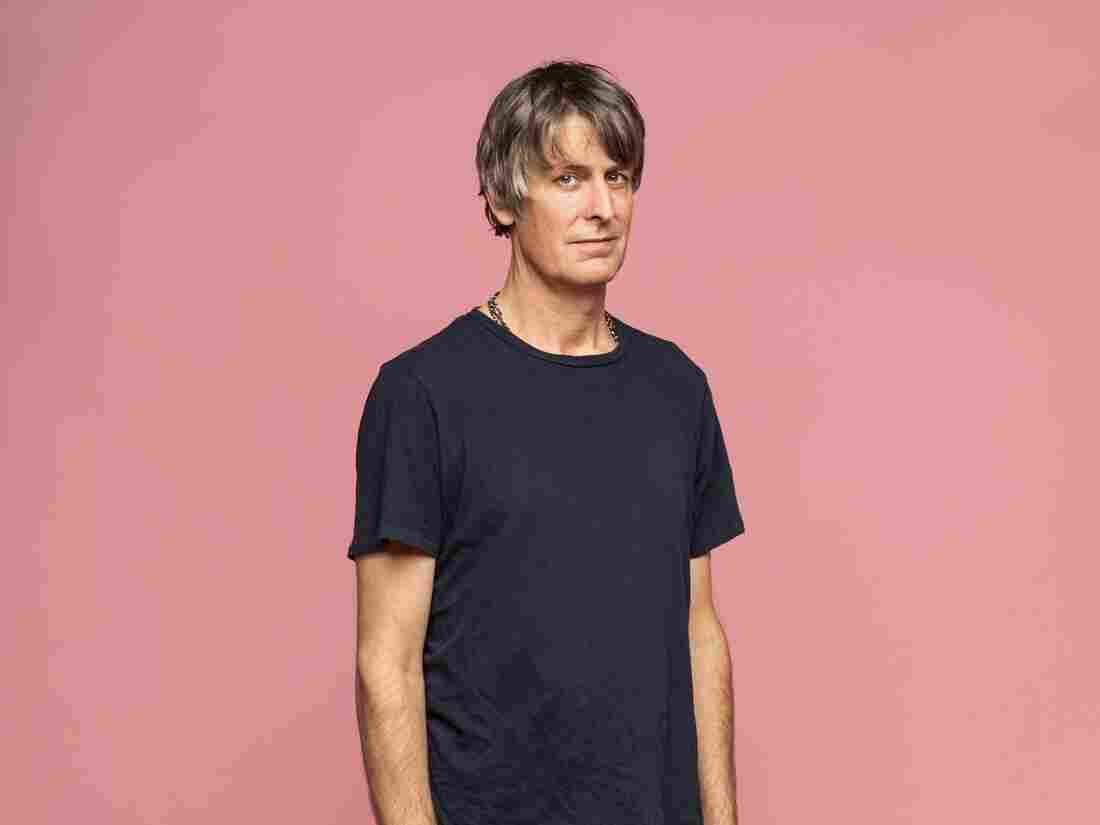 toggle caption
SamuelGehrke/Courtesy of the artist 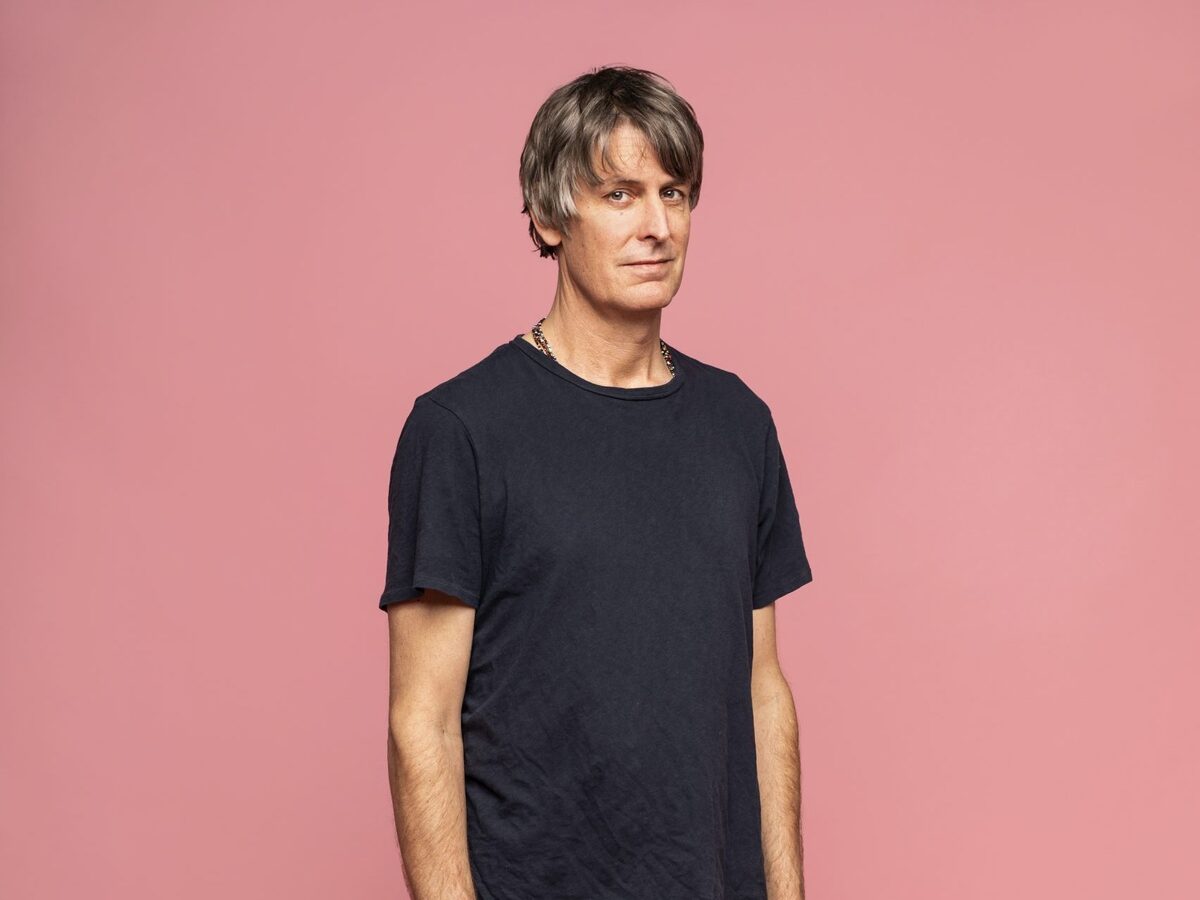 As rockers enter middle age, is there a graceful way for their music to reflect that same transition? It's a question that Stephen Malkmus has been trying to answer on a string of recent solo albums.

Malkmus is still best known as the lead singer of the hugely influential '90s underground rock band Pavement, whose slacker and anti-establishment vibe matched the Generation X zeitgeist. Now, nearly three decades later, Malkmus is 52 and making music at a faster pace than ever, although he's less interested in capturing the attitude of a generation. Over the past few years, he has experimented in a number of different genres; his latest album, Traditional Techniques, finds him exploring folk music.

Stephen Malkmus Cracks A Sonic Code, Putting The '90s Behind Him

"It was in the back of my mind, always, that I might want to have some rules about making a record," he says. "I was always curious about how my work would change if I was playing quieter and singing lower."

NPR's Ailsa Chang spoke to Stephen Malkmus about taking on the challenge of playing quiet acoustic music after decades in heavier rock, how his anxiety about the future has changed as he's aged and playing with Pavement again for the first time in 10 years. Listen in the player above and read on for highlights of the interview.

On playing quiet folk after a career in heavier rock music

If you're used to high volume, when you're in a totally soundproof room and everybody's playing a standup bass — it's not a particularly loud instrument without amplification, so it brings you down to a different environment. It's almost scary, the naked quiet. We're used to piling on lots of instruments and sounds to overwhelm.

On remaining relevant as a musician (and what that even means)

I grew up in the '80s when all the '70s pop stars were chasing the technology and pop parameters of that era. I wasn't usually very into the end results. It's not [about being] relevant as a musician, it's [about staying] relevant to younger people. If you talk to musicians, I don't think it's pathetic that they would say they want everyone of all ages to be at their shows. I think that would be nicer than to only have people of your generation there; I think that's more healthy.

It feels really exciting to get back up on that stage. There's this signature chimey guitar thing on one of our songs, called "Grounded" and I'm hoping I'm going to play that and it's going to go "dinga-dinga-dinga-ding," and then everyone's ears are going to prick up, even people who have never heard us. It's going to be like this clarion call. Then the next 50 minutes will pass, or hour, and we won't screw up too badly.

I can't deny that I would like to keep the Pavement dialogue in people's minds because we put in a lot of labor into it and a lot of love. So if we don't play or don't talk about it, it will be there but maybe it can be brought in context better.