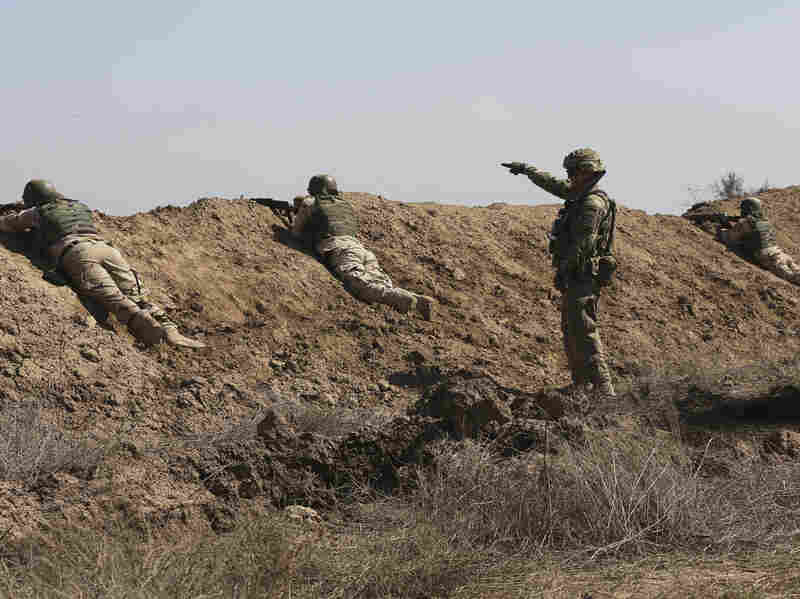 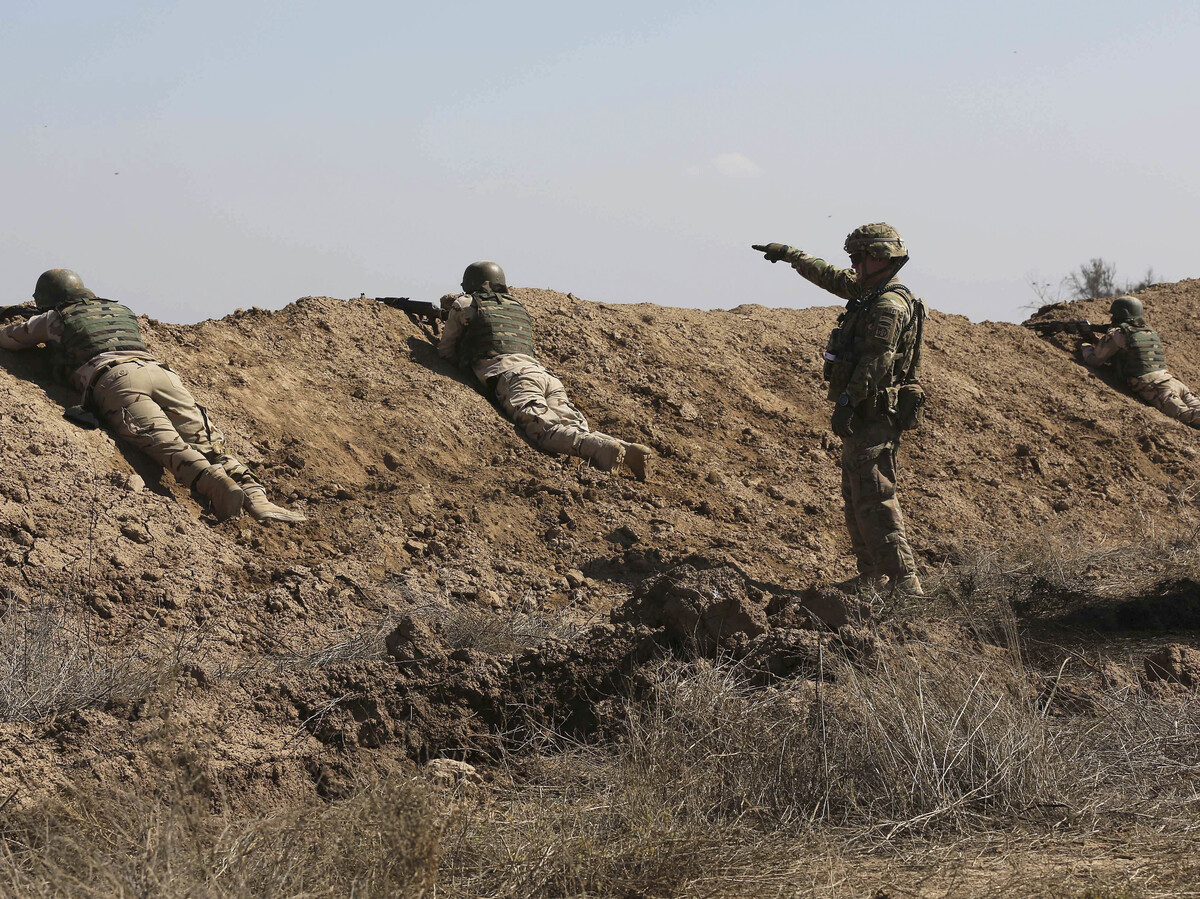 The U.S. military confirmed a sustained rocket attack on Wednesday on a base near Baghdad where American personnel are housed.

The attack killed two Americans, according to a U.S. military official, as well as one member of Britain's armed forces, multiple news outlets have reported.

He added that an investigation into the extent of the damage is ongoing.

Caggins also retweeted a message from an account claiming to be the official Security Media Cell of the Iraqi Prime Minister's office, that said that 10 Katyusha rockets had been launched from a missile platform attached to a truck south of the Rashidiya area. Photos show the platform contained three unfired missiles.

"This is the second time in recent days that U.S. forces in Iraq have come under heavy fire," NPR's Greg Myre reported.

The U.S. has about 5,000 troops supporting Iraq's security forces and American troops periodically come under fire. Two Marines were killed on Sunday as they fought alongside Iraqi troops in a battle against Islamic State extremists holed up in caves.