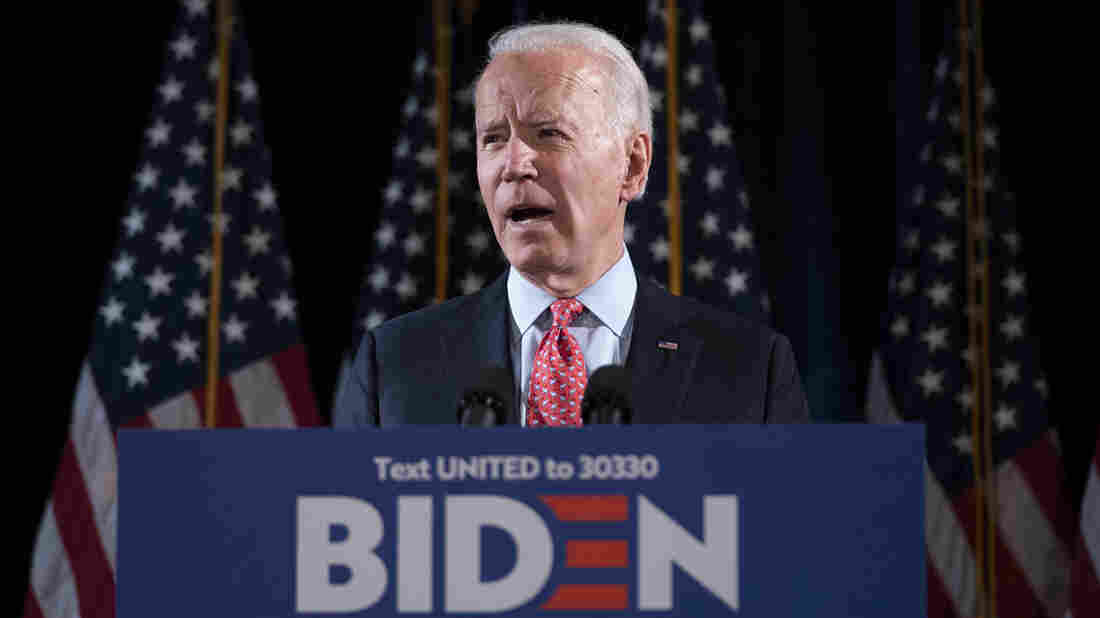 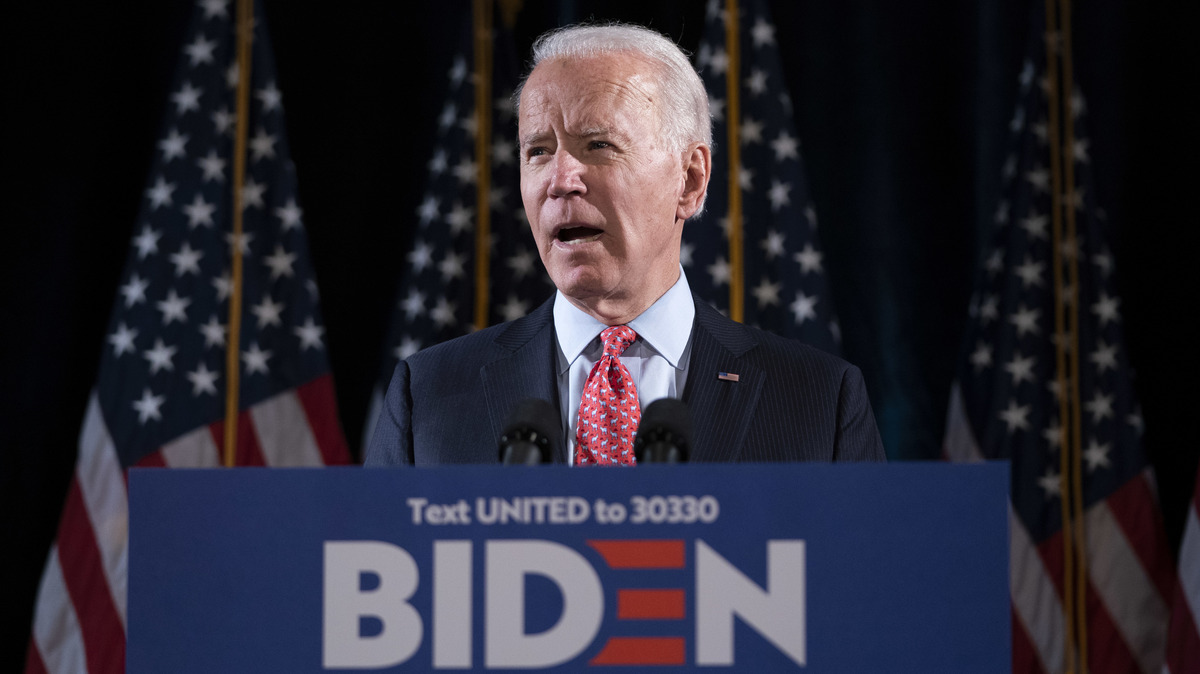 The leading Democratic presidential candidates slammed the Trump administration on Thursday for its response to the worsening coronavirus pandemic.

The separate remarks from Sen. Bernie Sanders and former Vice President Joe Biden came hours after President Trump addressed the nation about his administration's response to the virus, and as he continues to defend the mitigation steps they've taken.

But Sanders blasted the administration in prepared remarks in his hometown of Burlington, Vt.

"We have an administration that is largely incompetent, and whose incompetence and recklessness have threatened the lives of many, many people in our country," he said.

Sanders called on the White House to declare a national emergency. "We need an emergency response to the current emergency, and we need it immediately."

"We must know the true extent of this outbreak," Biden added in Delaware.

The nation's coronavirus testing capacity has been widely criticized by public health experts. One Harvard University global health scholar told NPR that the United States' response to the virus has been "much, much worse than almost any other country that's been affected."

And Biden said Trump risks exacerbating the spread of the virus by downplaying its severity and being "dismissive" of science.

"Our government's ability to respond effectively has been undermined by hollowing out our agencies and disparagement of science," Biden said. "Our ability to drive a global response is dramatically undercut by the damage Trump has done to our credibility and relationships around the world."

Trump has strenuously defended his administration's handling of the crisis.

Speaking in the Oval Office Thursday, he declined to say whether he would declare a national emergency to free up Stafford Act funds. And he predicted the stock markets — which continued their precipitous decline Thursday — would eventually bounce back.

"It's not important compared to life and death," Trump said.

Hours earlier, his address to the nation brought some additional confusion, when he announced a 30-day ban on travel for foreign nationals coming to America from many European nations. 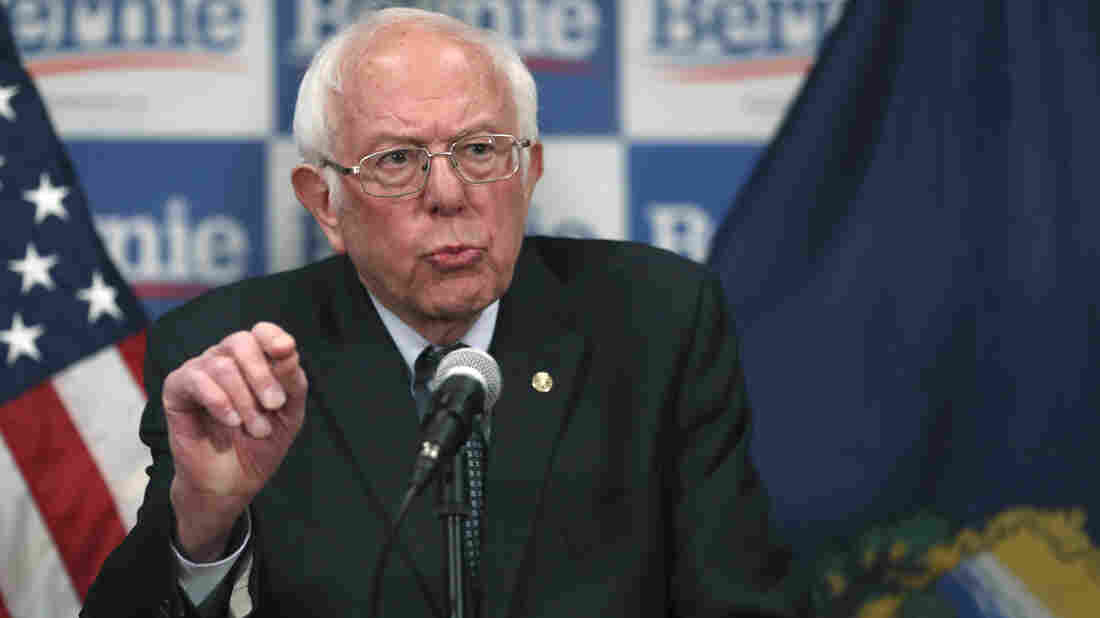 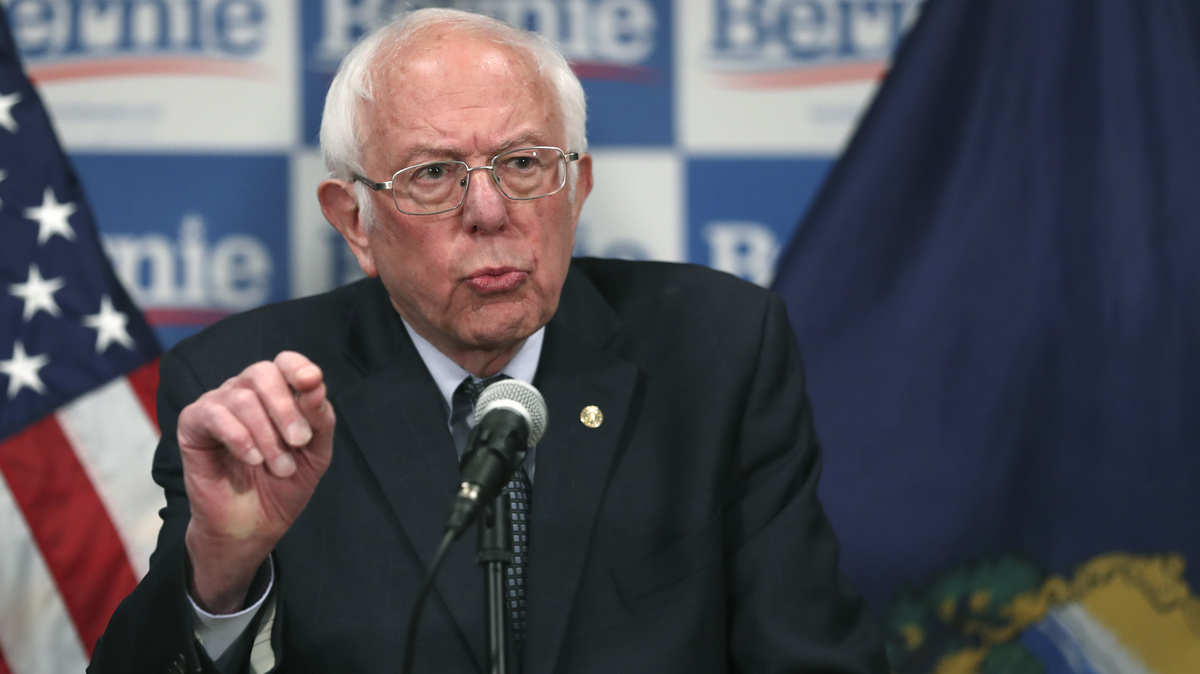 The dual Democratic statements vividly illustrate how the virus has rapidly and dramatically shifted the mood and the political reality in the presidential race.

Biden, the front-runner, and Sanders have canceled campaign rallies and are set to debate live on television Sunday without a studio audience. Biden's campaign will hold "virtual events" in Illinois and Florida in the coming days. Those states, along with Ohio and Arizona, vote Tuesday.

Both Biden and Sanders on Thursday called for various measures to stem economic harm, including expanded unemployment benefits, along with guaranteed paid sick leave for workers.

"We need emergency funding right now for paid family and medical leave," Sanders said. "Anyone who is sick should be able to stay home during this emergency and receive their paycheck."

In a statement, Biden's campaign said he "believes we must spend whatever it takes, without delay, to meet public health needs and deal with the mounting economic consequences."

House Democrats are negotiating with the White House over a coronavirus package. House Speaker Nancy Pelosi has said that a paid sick leave measure is "very essential." House Minority Leader Kevin McCarthy said proposals like that would take six months to implement.

On Wednesday, Biden announced the formation of a public health advisory committee to provide "science-based expert advice" the campaign should take to minimize risk to both Biden and his supporters.

"We know the number of cases are going to go up," said Zeke Emanuel, a member of the committee. "It changes the nature of campaigning seriously."

Emanuel said that given the nature of the crisis, he can't advise when campaign rallies should begin again.

And both the Biden and Sanders campaigns said Thursday that their employees will begin working from home.

Additionally, the Democratic National Committee announced Thursday that Sunday's Biden-Sanders debate will be held in Washington, D.C., rather than Phoenix, to minimize travel. The DNC had already announced that the debate would happen without a live audience.

With reporting by NPR's Bobby Allyn and Asma Khalid.