Accessibility links
Princess Cruises To Pause Trips For The Next Two Months Due To Pandemic Two Princess cruises have faced high-profile problems because of the spread of the coronavirus. The company's president described this as "perhaps the most difficult decision in our history." 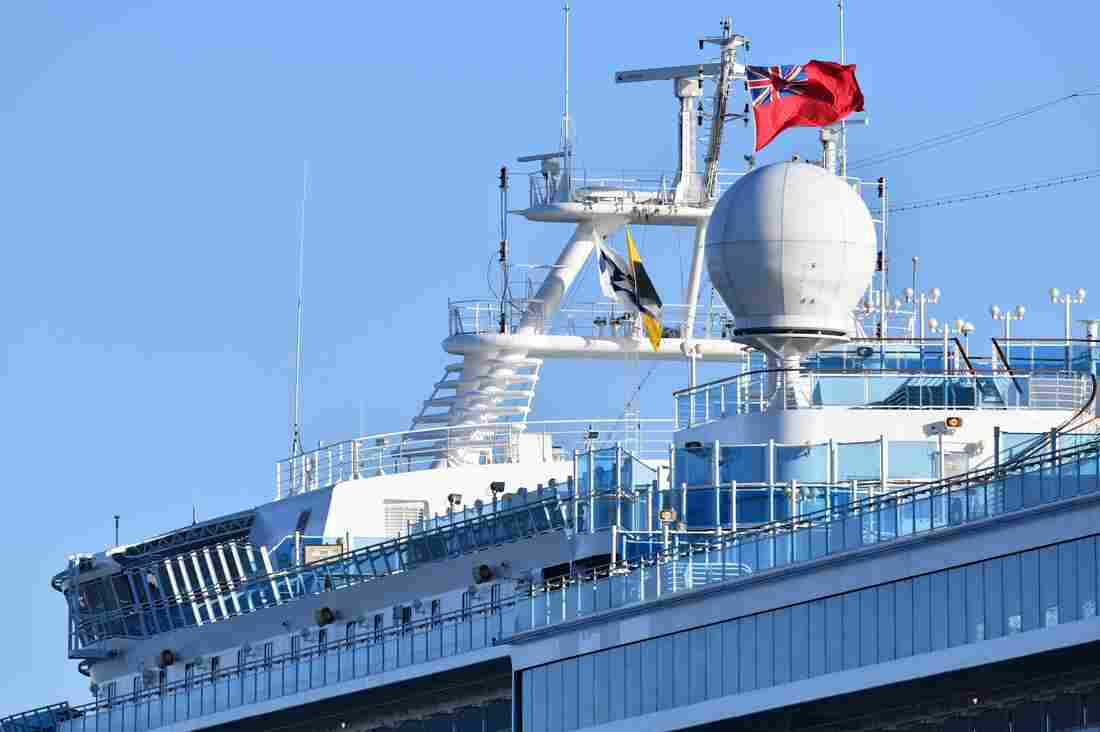 Two Princess cruise ships, including the Diamond Princess, have faced high-profile difficulties because of the spread of the coronavirus. Kazuhiro Nogi/AFP via Getty Images hide caption 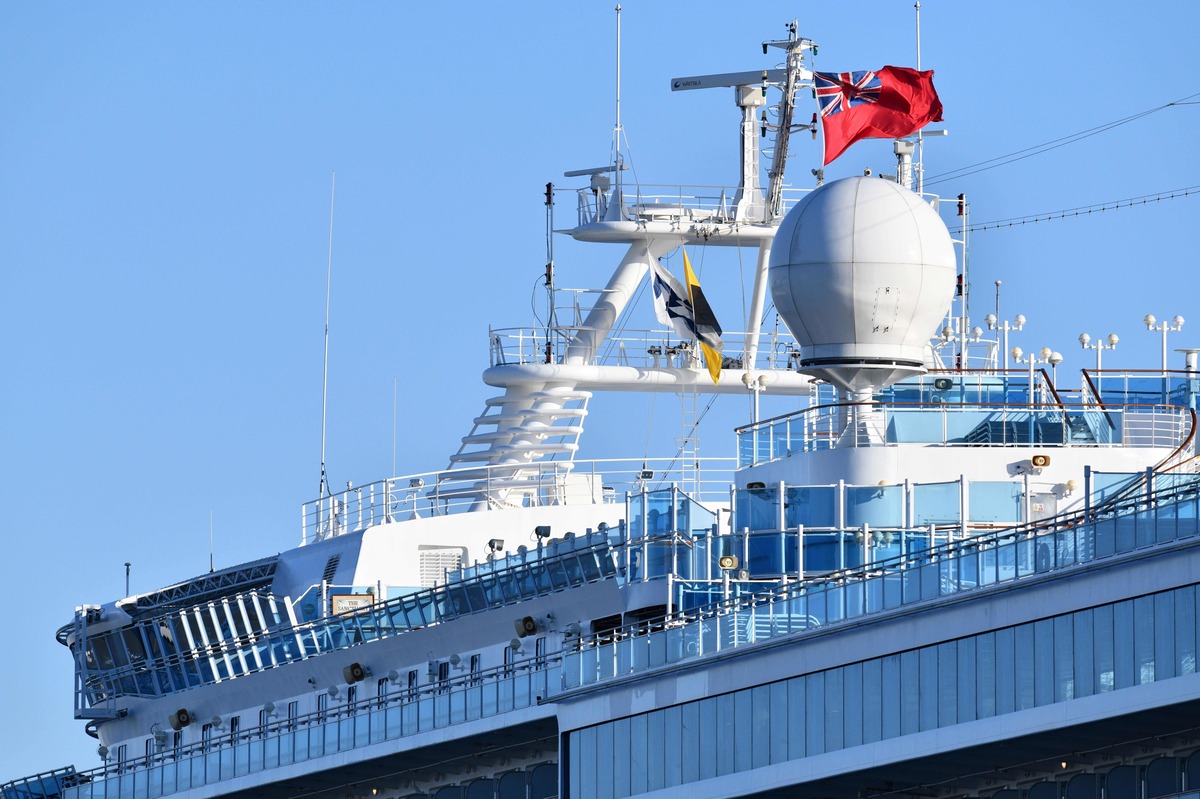 Two Princess cruise ships, including the Diamond Princess, have faced high-profile difficulties because of the spread of the coronavirus.

Thousands of people have been facing a difficult decision in recent weeks about whether to cancel or postpone an upcoming cruise vacation amid the global coronavirus pandemic.

Now, for many, the decision has been made for them.

Princess Cruises announced Thursday that it is voluntarily pausing its cruise operations for the next two months starting immediately. And Viking Cruises made a similar announcement on Wednesday, saying it would stop cruises from embarking through the end of April.

Both are offering refunds, or credit, for future cruises.

"In the interest of doing what's right and upholding our core values, I am regretfully announcing a 60 day pause of our Princess global ship operations," said Princess Cruises President Jan Swartz. "This is perhaps the most difficult decision in our history."

Two Princess cruises have faced high-profile difficulties because of the spread of the virus. Last month, the Diamond Princess was held in port in Yokohama, Japan for weeks under a quarantine, and nearly 700 tested positive for the virus. As NPR's Bill Chappell noted, "the quarantine has been heavily criticized for failing to prevent the spread of the COVID-19 among passengers and crew."

Viking Cruises has also had to quarantine passengers who may have been exposed, but it did not say that any of them have tested positive.

Princess Cruises says it serves more than 50,000 people every day from 70 countries on its 18 cruise ships. "Perhaps the diverse mix of people on board our ships is reflecting what is going on in communities around the world," said the company's president Jan Swartz.

Dr. Anthony Fauci, the director of the National Institute of Allergy and Infectious Diseases, has discouraged people with underlying conditions from going on cruises.

"You don't travel. You don't go to very crowded places," he told NPR. "Particularly, you don't get on a cruise ship because of what we've seen what happened with a cruise ship. That's protecting the vulnerable."

The State Department has also discouraged all U.S. citizens from traveling by cruise ship, noting that health officials have noted the "increased risk of infection of COVID-19 in a cruise ship environment."

Princess Cruises says that passengers now on cruises that are set to end in five days or less will finish the trips without changing the itinerary. Cruises that end after that time period "will be ended at the most convenient location for guests, factoring in operational requirements," the company says.

As NPR's Chris Arnold has noted, cruise industry trade group Cruise Lines International Association said earlier this week that its member companies are adopting additional screening measures because of the virus. Those include denying boarding to passengers coming in the last 14 days from countries with outbreaks such as South Korea, Iran, China, and parts of Italy.

The trade group also called for its members to take the temperatures of all people aboard before the start of the cruise and provide additional medical assessment to anyone with a temperature at 100.4 degrees Fahrenheit or above.