Accessibility links
Review: In 'Bloodshot,' Diesel Underdelivers As a soldier reanimated by nanobots, Vin Diesel — "a lumbering fireplug who runs like John Wayne and fights like Roger Moore" — underperforms. 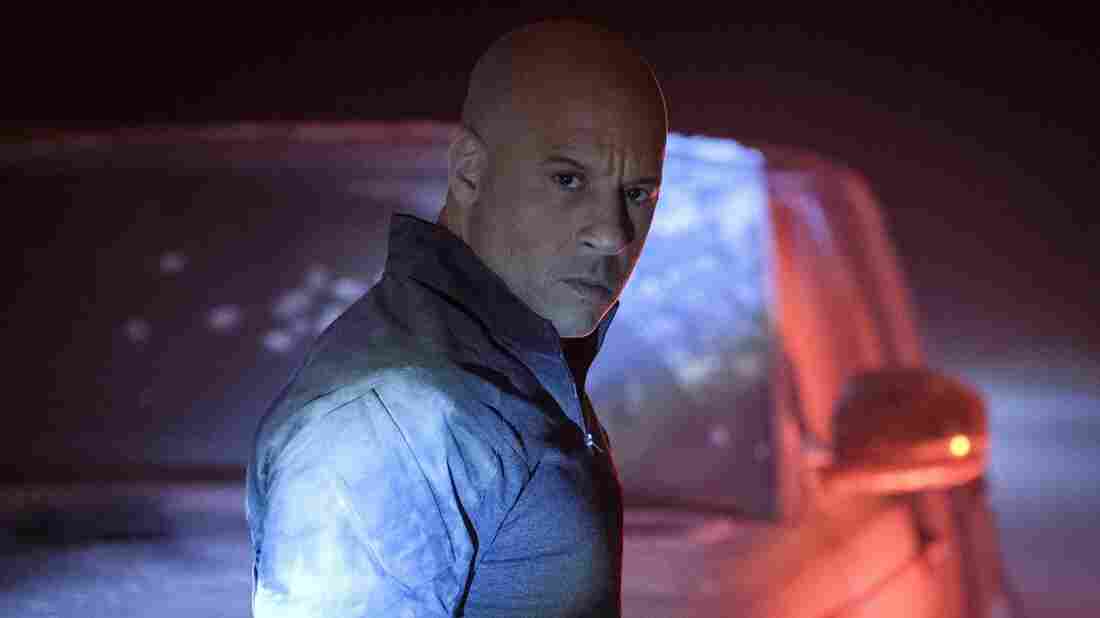 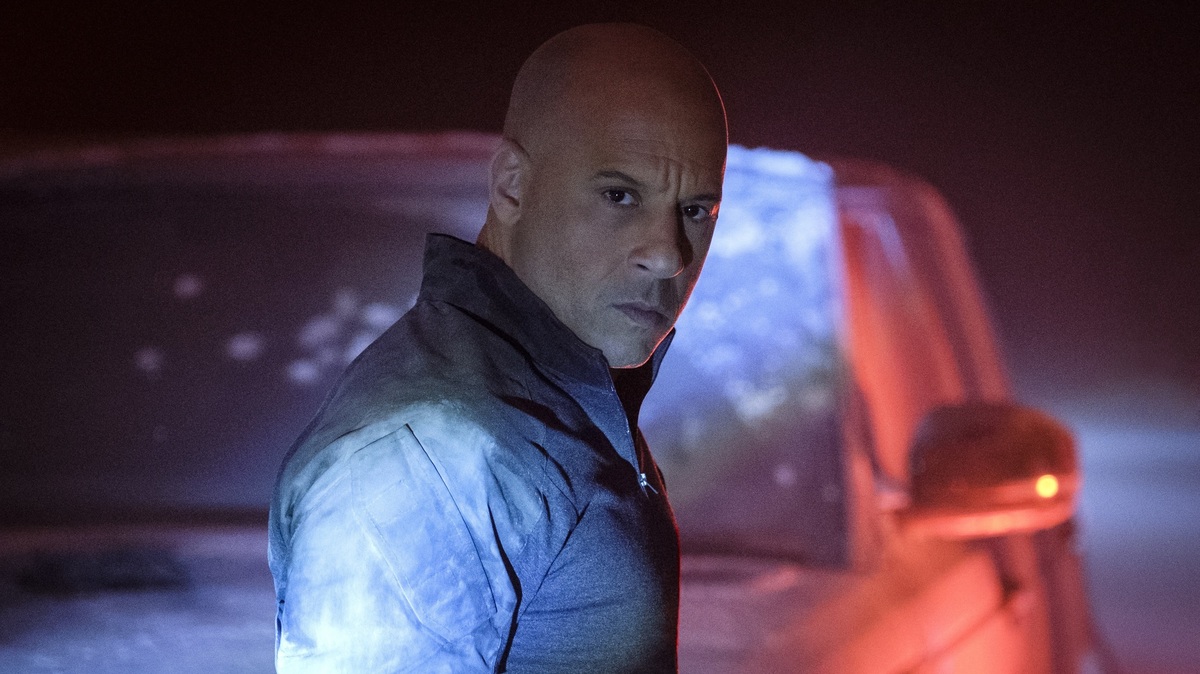 Vin Diesel coulda been a contender.

In his small role in 1998's Saving Private Ryan, and in his vocal performance as the title character in Brad Bird's lovely cartoon The Iron Giant the following year, he showed vulnerability and humility — two qualities he purged from his onscreen persona when he opted to spend the next 20 years headlining mediocre-to-awful action/ sci-fi/ fantasy flicks. He's notable mainly for the fact that in a blockbuster marketplace where even comedic actors like Kumail Nanjiani now spend grueling months transforming themselves into something close to genuine athletes to persuasively embody superheroes onscreen, Diesel — a lumbering fireplug who runs like John Wayne and fights like Roger Moore — has somehow been given a pass. At 52, he's still younger than Tom Cruise or Keanu Reeves, but he clearly doesn't share those stars' dedication to mastering complex fight choreography and performing at least a goodly portion of their own stunts. No wonder audiences only turn out in any numbers for the movies wherein he pretends to drive a car, angrily.

Alas, he does only a little bit of driving in the new Bloodshot. Like nearly all his non-fast, un-furious projects, this is an instantly forgettable mid-budget affair that relies on heavy dollops of CGI that would've looked cut-rate even in the early '90s, when the Valiant Comics comic book from which the movie has been un-valiantly adapted first appeared.

Bloodshot, the character, is a soldier resurrected from the dead via an infusion of self-healing nanobots. Those microscopic little jerks give him the useful but dramatically boring gifts of super-strength, super-speed, near-invulnerability, and the ability to mind-meld with the whole of the internet. First-time director David S.F. Wilson previously co-founded a visual effects studio, and uses those skills to spare his easily winded star the labor required to demonstrate even ordinary-strength or ordinary-speed. The action sequences are chopped into chaotic two-to-three-second little bites, and in most of them, Diesel stands stock-still or waddles forward in slow-motion — glowering, forever glowering — while his hopping-mad nanoblood wreaks awful vengeance on his enemies, none of whom even briefly threaten him in any way. It's exactly as suspenseful as it sounds.

'The Fate Of The Furious' Runs On Diesel Fumes

One trait Bloodshot shares with Diesel's more lavishly funded Fast franchise is that absolutely every character beat, plot point, and set piece in it is shamelessly pilfered from a better movie. This one has a lot of RoboCop (minus that film's lacerating satire) mixed with — spoiler warning, I guess — two or three generous pours of Memento. If Bloodshot's producers (Diesel is one of them) were at all concerned their audience would recognize the theft, they presumably would not have cast Memento star Guy Pearce as their nanotech mastermind. (He also played an almost identical malefactor in Iron Man 3 seven years ago.) But having Pearce's character tell a subordinate with a Bad Boys II poster pinned up by his desk "You've already ripped off every movie cliche there is!" is not the same thing as undercutting those cliches, or even just observing them in a satisfying way.

Diesel is apparently a fan of the landmark movies he's aping here, without demonstrating any insight into why they worked. RoboCop remains a genre classic because buried among the film's critique of Reaganomics and its splattery pulp attitude, it had a lead actor capable of showing us the pathos of a man who'd had his life stolen and his brain imprisoned in a Tin Man suit he could never take off.

Diesel could probably pull that off if he wanted. That he chooses to play his transformation into Bloodshot as a totally dope lifestyle upgrade — at one point, he decides to test his new strength by punching the pylon that is holding up the ceiling under which he's standing — more proof that his deficit is not of talent, but of taste. Consider also that he has given himself a grieving wife played by an actor 18 years his junior, Talulah Riley, and a teammate with a clear sexual interest in him played by an actor 22 years his junior, Eiza González. Apparently, Diesel did not hold her participation in the Diesel-less Fast & Furious Presents: Hobbs and Shaw against her. That's big of him. But this movie is small. Nanoscopic, in fact.