Accessibility links
Obama's Historic 'Race Speech' - 12 Years Later Twelve years ago this week, presidential candidate Barack Obama gave what became a historic speech about race. He spoke in response to video that surfaced of his former pastor, Rev. Jeremiah Wright, heatedly criticizing America's foreign policy and treatment of African-Americans. In his speech, Obama urged racial harmony and understanding. Sam is joined by political commentators, activists and academics to see if the speech's message still holds up. 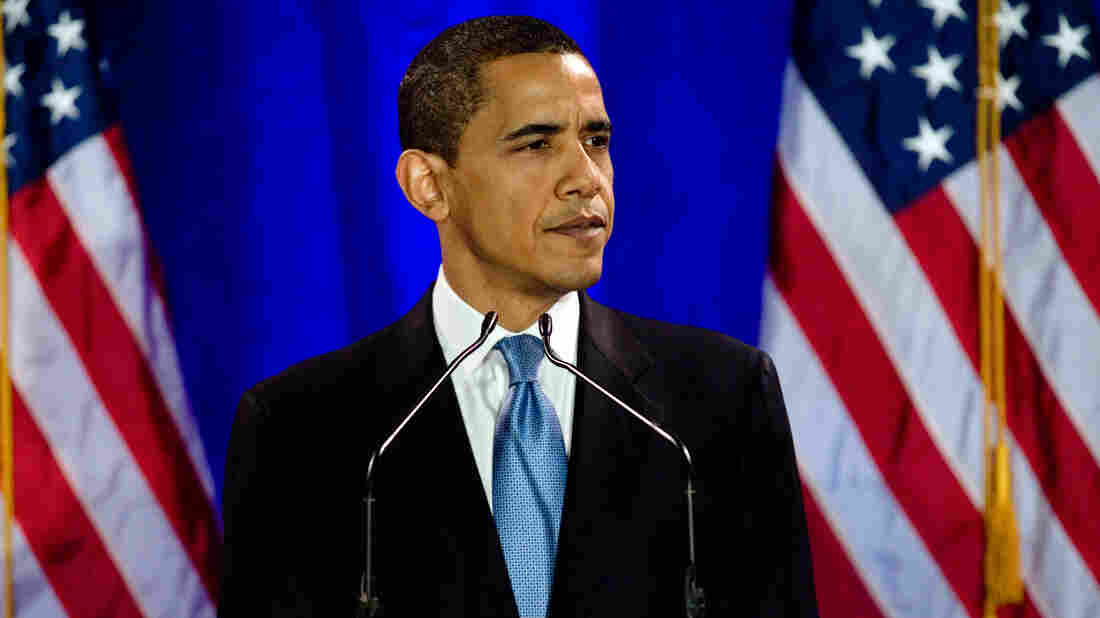 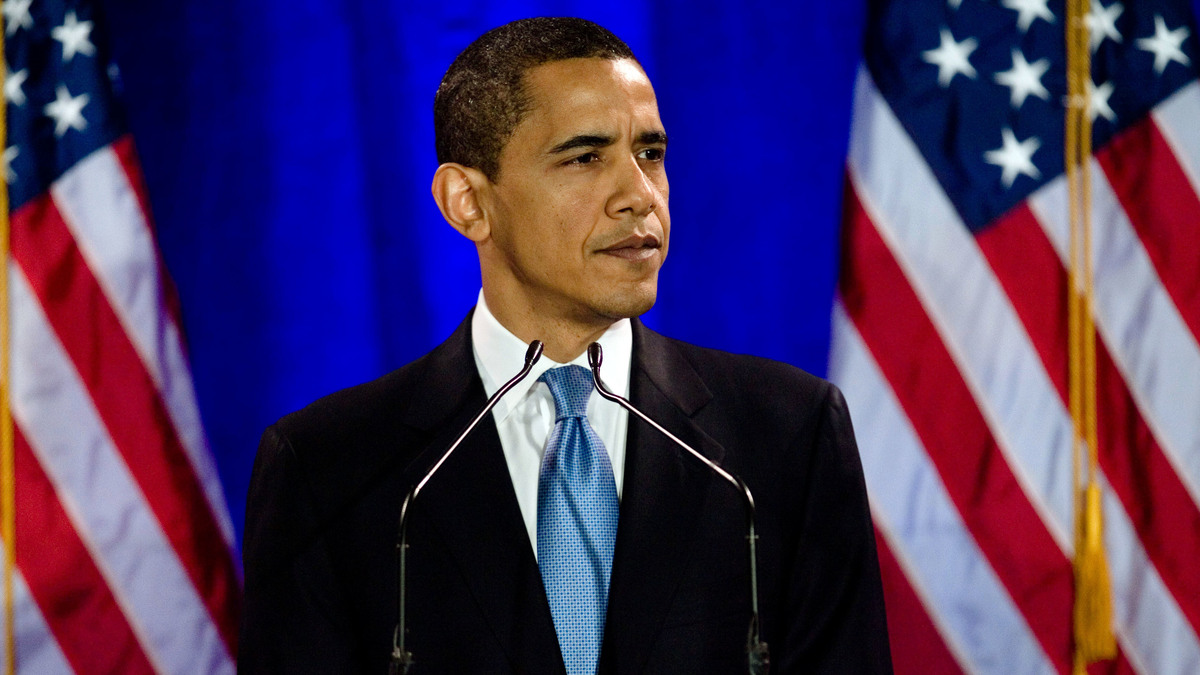 Then Senator and presidential candidate Barack Obama delivers his speech 'A More Perfect Union,' in Philadelphia on March 18, 2008.

In 2008, then-Senator Barack Obama delivered a speech that many say saved his presidential campaign. Titled "A More Perfect Union," it addressed his thoughts about how Americans experience race and racism, and about how he understands both, as the son of black and white parents with relatives of many ethnicities. Obama gave the speech in response to the release of videotaped comments from his former pastor Rev. Jeremiah Wright, in which the minister lambasted America's foreign policies and treatment of minorities, especially African-Americans.

But it was also an urgent call for racial harmony. Candidate Obama emphasized that both white and black communities had valid arguments about their place in America.

On the speech's 12-year anniversary, Sam investigates whether its message holds up. He talks to Jon Favreau, host of Pod Save America and Obama's former speechwriter, about the process of writing the speech.

Then, Professor Tracey Sharpley Whiting, who edited a book about the speech, talks about its impact today. Also featured is Alicia Garza, co-founder of Black Lives Matter and principal at Black Futures Lab, discussing why Obama's words do not fully address the depth of racial discrimination. Sam also talks to his former classmate, Jasmine Beach Ferrara, who remembers watching the speech live in class with Sam.