Accessibility links
No March Madness: NCAA Cancels Men's And Women's Basketball Tournaments The NCAA's move was the latest in a string of dramatic cancellations across the U.S. sports landscape. 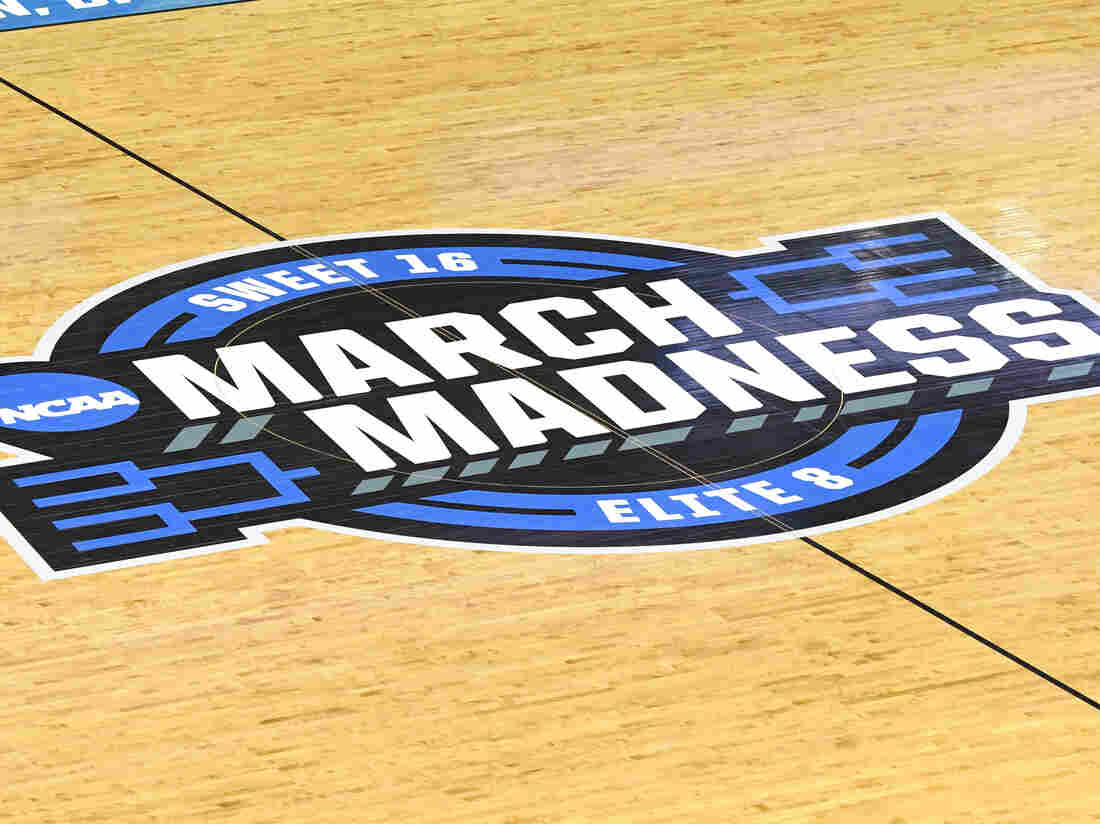 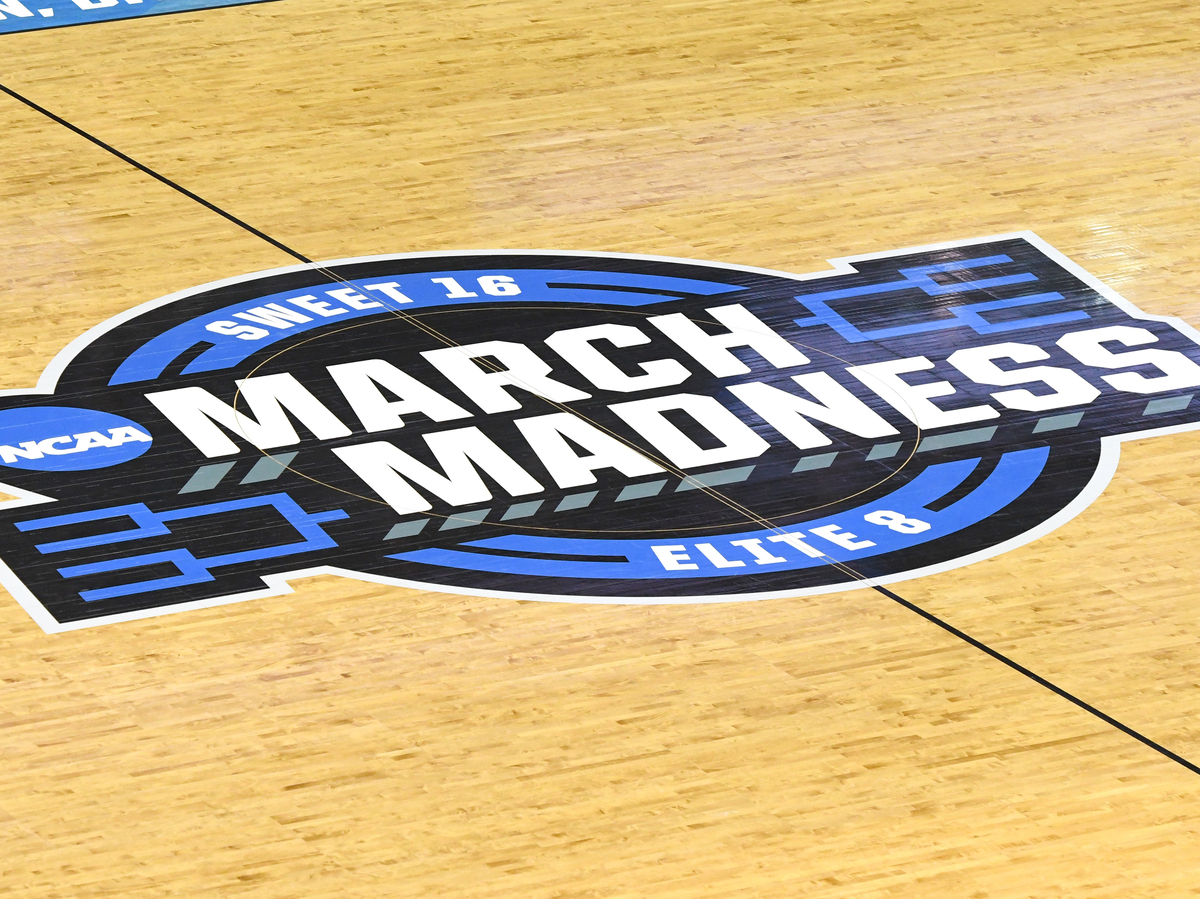 The NCAA announced Thursday it was canceling its men's and women's basketball tournaments.

The NCAA has announced that it is canceling its Division I men's and women's college basketball tournaments. This year, there will be no March Madness.

"This decision is based on the evolving COVID-19 public health threat, our ability to ensure the events do not contribute to spread of the pandemic, and the impracticality of hosting such events at any time during this academic year given ongoing decisions by other entities," the NCAA said in a statement Thursday.

The decision followed earlier decisions by college basketball's major conferences to cancel their tournaments. Duke and Kansas said that they were suspending all athletic competitions indefinitely; the ACC conference did the same.

The NCAA had previously announced that the basketball tournaments would take place only in front of essential staff and limited family members — no crowds.

Basketball isn't the only sport affected: the NCAA's decision to cancel all remaining winter and spring tournaments means there also won't be championships in hockey, softball, baseball or lacrosse.

SEC conference commissioner Greg Sankey noted that some of those other events were months away. "Surprised that we've made a decision now in mid-March to not play baseball or softball national championship events [scheduled to happen in June]. So I look forward to learning what informed that decision," he told ESPN.

Announcements from across the American sports landscape fell on sports fans on Thursday: Most everything is canceled or at least postponed.

Major League Baseball halted spring training and delayed the start of the regular season for two weeks. The National Hockey League told its teams to chill for 30 days. Major League Soccer won't play for the next month.

And the NBA announced Wednesday night that it has called off the entire rest of its season, after Utah Jazz player Rudy Gobert tested positive for COVID-19. The game was called off moments before tip-off as word came in about Gobert's test result. The entire team, as well as some staff members and beat reporters were then tested for the virus — a second Jazz player, Donovan Mitchell, tested positive.

Four teams that recently played the Jazz — the Detroit Pistons, Boston Celtics, Washington Wizards and Toronto Raptors — said that they have some players and staff in quarantine.

The cancellations and postponements reflect concerns for the health of players, staff and fans amid the coronavirus outbreak, as well as new restrictions being enacted in a growing number of U.S. cities and states that discourage or ban large gatherings of people.

In its statement announcing the delay of opening day, Major League Baseball referred to the coronvirus as a national emergency: "This action is being taken in the interests of the safety and well-being of our players, Clubs and our millions of loyal fans."