Accessibility links
Healthcare And Economic Despair : Planet Money The U.S. spends more on healthcare as a share of its economy than any other wealthy country. In addition to making care less affordable, that also causes indirect damage to the rest of the economy. 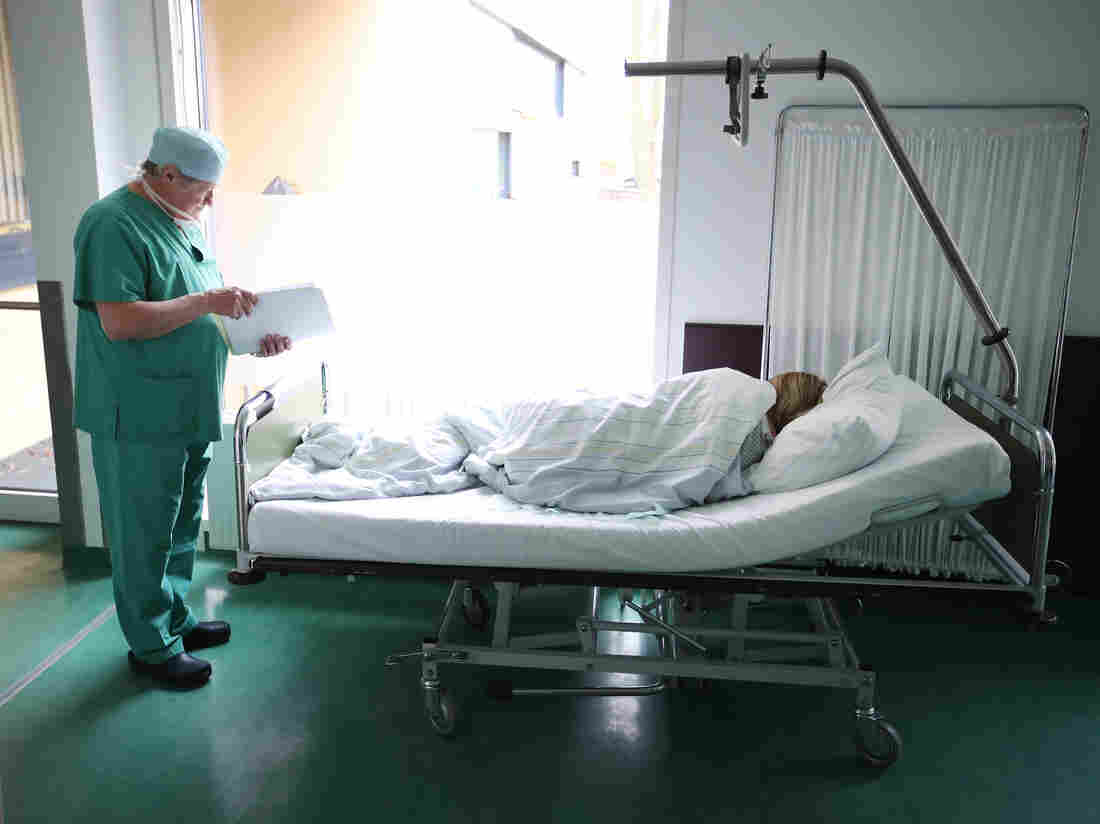 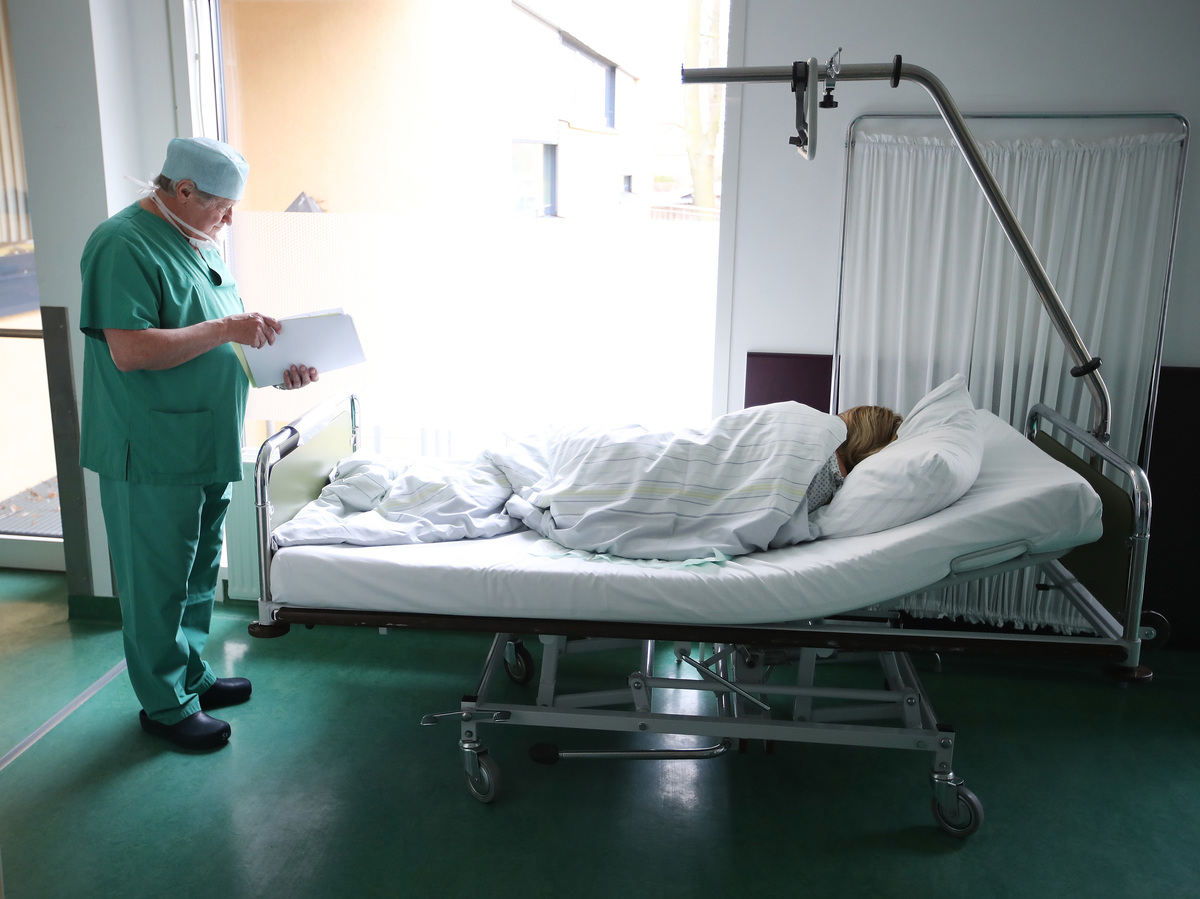 Americans spend way more on healthcare than people in other similarly rich countries. In fact, if the U.S. spent as much as the Swiss, who are number two in the world healthcare expense rankings — the amount of money left over would represent $8,300 per family. And guess what? The average Swiss person lives five years longer than the average American. So it's not as if we're getting a bargain for our money.

Our costs of care are high for a variety of reasons: drugs, doctors salaries; higher education, etc. And the direct economic impact of the high cost of healthcare is quite well understood — less affordability. What's less understood is the extent of the indirect damage that those high costs can have. That's things like the contribution to inequality, to outsourcing by companies and the decline in jobs that come with healthcare coverage. Anne Case, Professor of economics at Princeton, looks at these hidden economic effects in the book she co-authored, Deaths of Despair and the Future of Capitalism. We spoke to her about her findings, and why she calls high healthcare costs a cancer on the American economy.