Accessibility links
What Each State Is Doing To Fight The Coronavirus State leaders are taking a variety of approaches to fighting the global pandemic — from stay-at-home orders to county-by-county directives. Check out how your state is trying to keep residents safe.

Most States Have Enacted Sweeping Coronavirus Measures. Here's What Each Is Doing

Most States Have Enacted Sweeping Coronavirus Measures. Here's What Each Is Doing 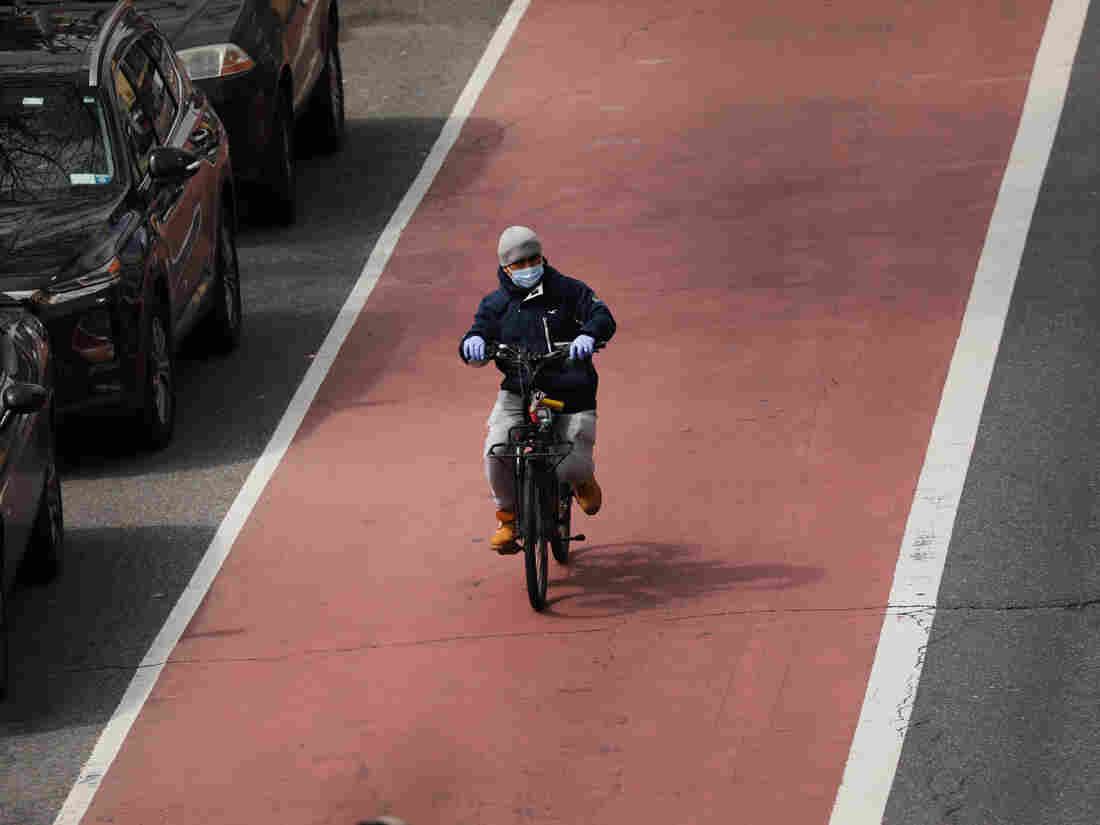 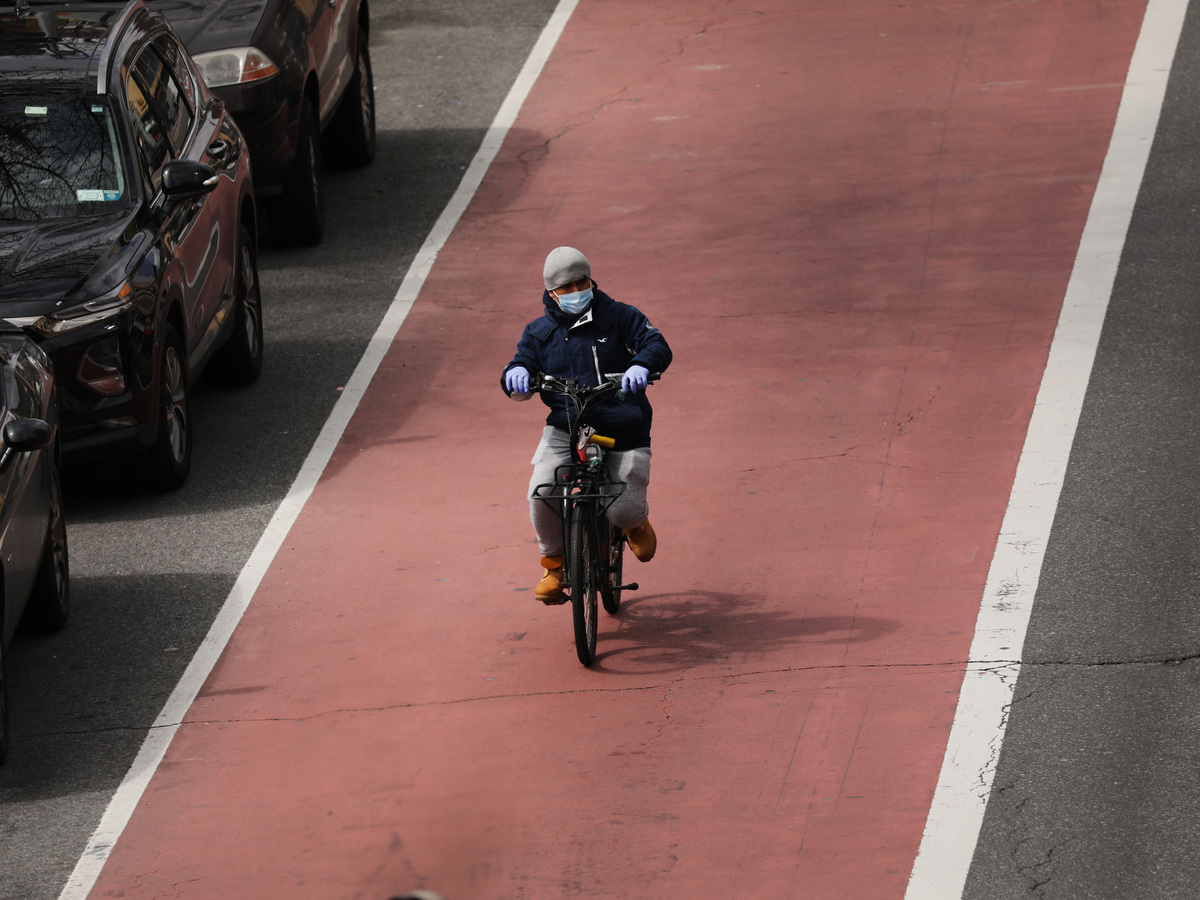 A delivery driver rides through Harlem last month as fears heighten over the coronavirus pandemic in New York City.

As the coronavirus has spread to every state and the District of Columbia, state and local governments are taking a range of escalating steps to try to stop the spread.

A number of state leaders have issued sweeping restrictions, including stay-at-home orders.

Others have issued directives focusing on counties in which cases are thought to be spreading through communities.

The measures taken show how the coronavirus has affected the many institutions of daily life, including schools, businesses, hospitals, nursing homes and prisons.

Here's a look at how leaders in each state and the District have been trying to contain the highly contagious disease in recent days:

This is a developing story. We will continue to update as new information becomes available.