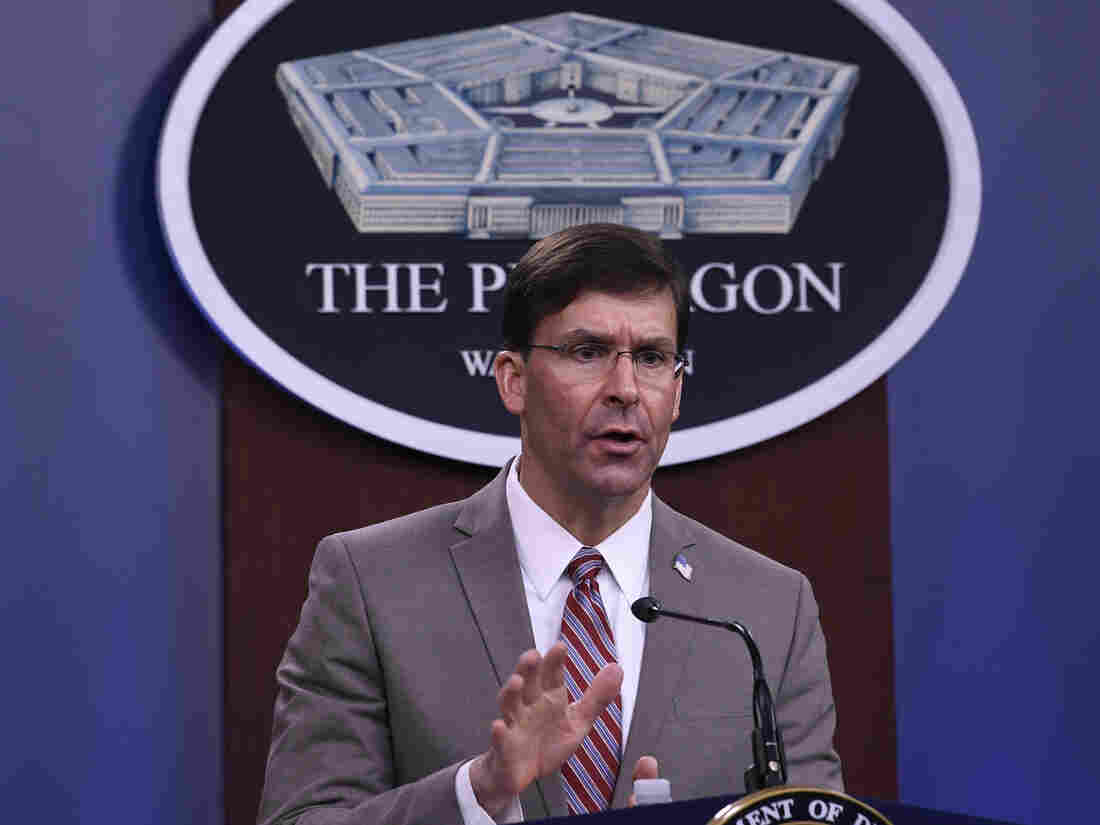 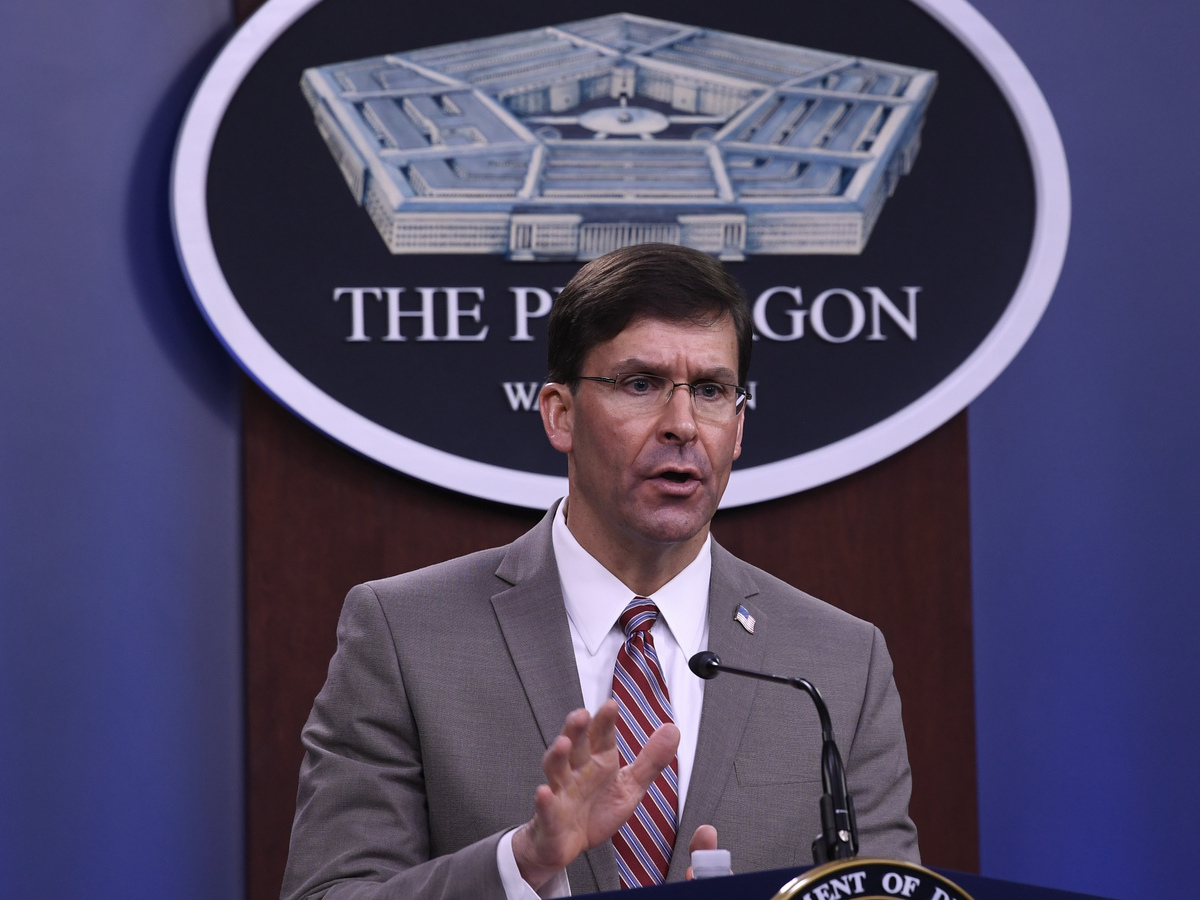 The United States on Thursday evening launched a series of airstrikes in Iraq against an Iranian-backed militia group suspected of firing an earlier rocket attack that killed and wounded American and British troops.

"The United States conducted defensive precision strikes against Kata'ib Hizbollah facilities across Iraq," the Pentagon said in a statement.

Officials all but blamed the Shia group for a Wednesday strike at Camp Taji near Baghdad where coalition troops are housed. Two U.S. service members and one U.K. service member were killed in the rocket barrage, and 14 others were wounded.

"You don't get to shoot at our bases and kill and wound Americans and get away with it," Secretary of Defense Mark Esper said.

The Pentagon did not release any information on the number of casualties.

Each of the identified targets in Thursday's retaliatory bombing is believed to "include facilities that housed weapons used to target U.S. and coalition troops."

The strikes were "defensive, proportional and in direct response to the threat posed by Iranian-backed Shia militia groups," the statement added.

The latest round of shellings raise concerns of renewed tensions between the two nations, which became increasingly strained after the Trump administration withdrew from a landmark nuclear agreement with Tehran and reinstituted debilitating sanctions.

Relations worsened during a volley of violence that began in late December, when Kataib Hezbolla bombarded a U.S. military base near Kirkuk with rockets. A few days later, American forces struck back at the Shia militia group in Iraq and Syria.

But the two countries came to what could have been the brink of war after a U.S. drone strike killed Iranian Maj. Gen. Qassem Soleimani and Iraqi militia commander Abu Mahdi al-Muhandis near Baghdad's airport in January. The Department of Defense justified the attack by saying the general was "actively developing plans to attack American diplomats and service members in Iraq and throughout the region."

The killing subsequently triggered a ballistic missile attack by Iran on the Ain al-Assad air base in Iraq and a second base at Irbil, which houses U.S. personnel.

The strike on al-Assad injured at least 34 U.S. service members.