Accessibility links
Musicians Were Depending On Those Jazz Nights And Senior Living Gigs As organizations close their doors, COVID-19 cancellations are taking their toll on independent artists, who don't know where their next paycheck will come from. 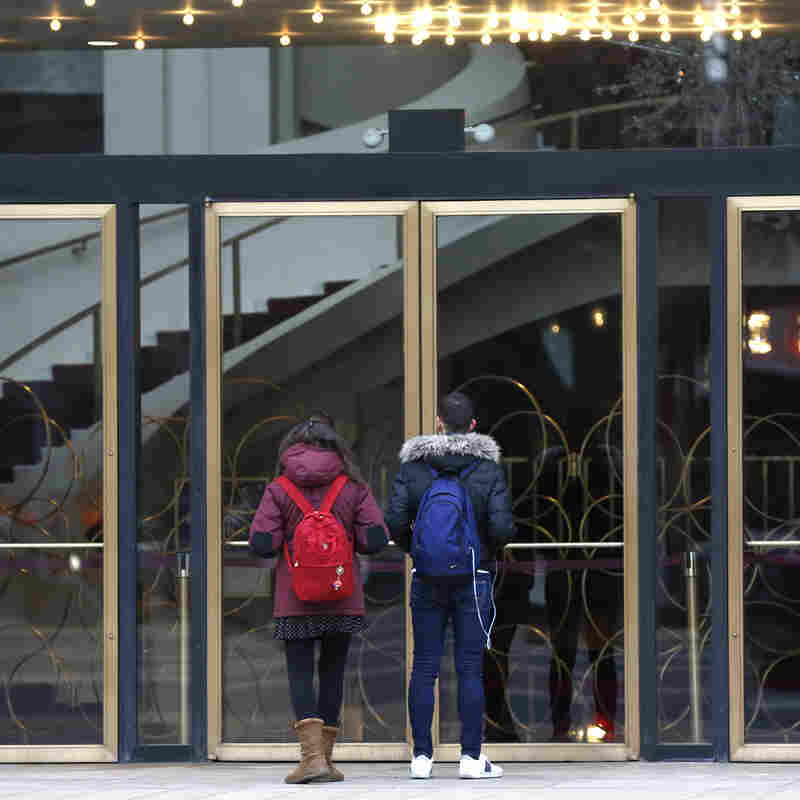 The Metropolitan Opera House at Lincoln Center is one of the venues closed by the coronavirus crisis, leaving musicians and other gig workers without income. Kathy Willens/AP hide caption 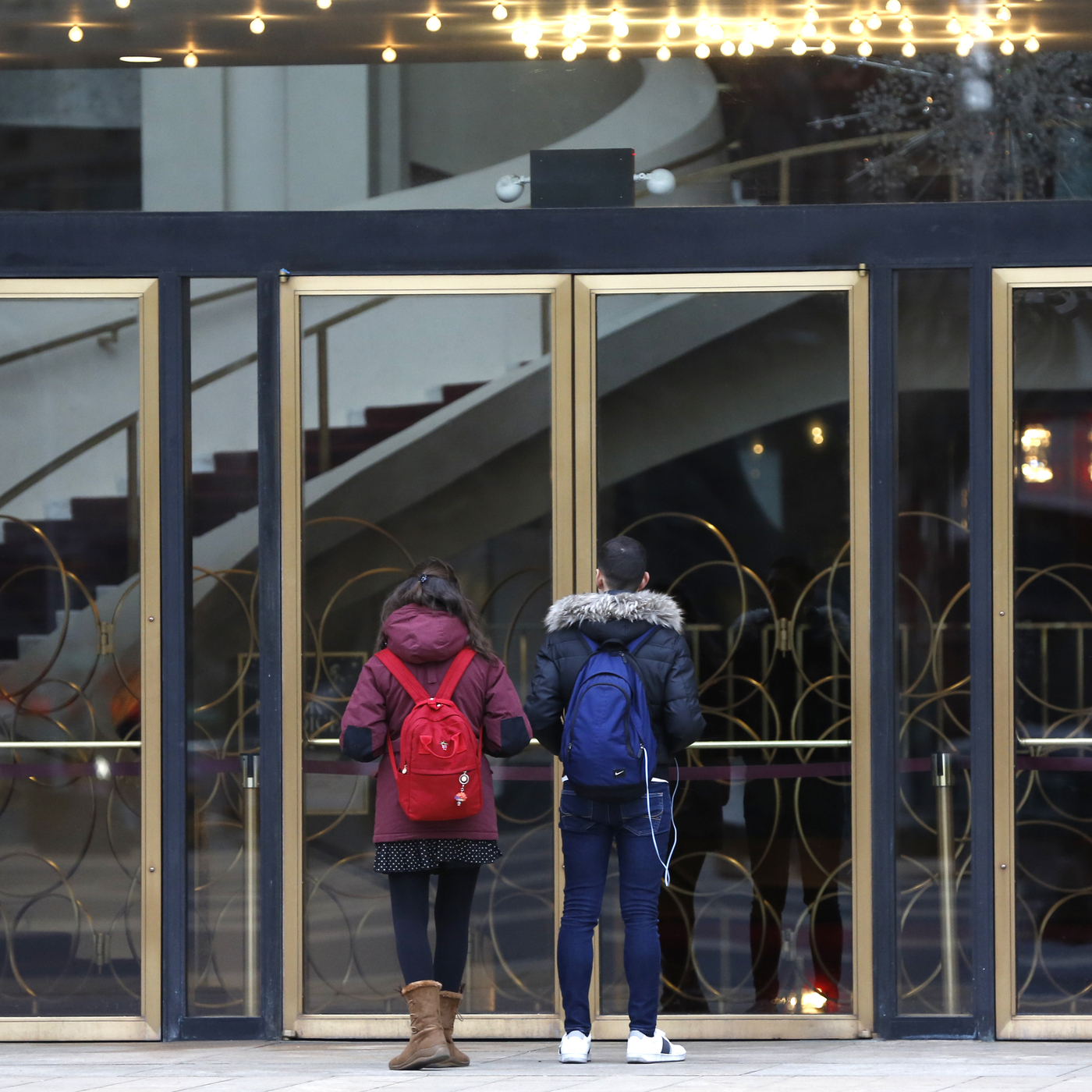 The Metropolitan Opera House at Lincoln Center is one of the venues closed by the coronavirus crisis, leaving musicians and other gig workers without income.

At first, the cancellations came in a trickle.

Then, almost at once, it seemed like the entire March calendars of musicians across the country were wiped clean. Within hours Wednesday, thousands of dollars in expected income vanished.

"My schedule for the next few months has been completely decimated," said Seth Kibel, a woodwind player in the D.C. area who plays at swing dances and retirement homes — which he says were the first gigs to go.

As panic over the coronavirus sweeps the globe, much of the focus is on the broader economic effects on businesses or venues that have to cancel events. But the coronavirus' toll on working musicians is immediate and sometimes debilitating.

When people speak of the gig economy, they're often thinking of Uber drivers or Instacart shoppers. But for freelance musicians, their patchwork of gigs pays the bills. And in the face of shuttered concert halls and a self-quarantining public, that patchwork is falling apart.

Tenor Zach Finkelstein, who lives in Washington state, says he's already seen three cancellations and expects more. By May, he says, he estimates he'll have lost about $10,000 in fees.

"A traveling soloist is going to be riding the poverty line, and this is peak time for classical singer travel," he said. "Even missing one contract for $1,500-$2,000 has the potential to torpedo a career. Missing two or three is probably going to bankrupt most singers. The only people that will survive that financially are those with a day job, or a spouse with a day job, or a rich family."

The median income for musicians in the U.S. was around $20,000 in 2016, according to Alan Krueger's Rockonomics, which examined the economics of the music industry. Live performances, Krueger wrote, are the most common source of a musician's income.

Many venues have been canceling performances out of an abundance of caution. Some have been forced to do so, because their city or state has banned gatherings of more than a few hundred people. The new ban on travel from Europe has also had an impact.

"My concert next week was cancelled because the conductor won't make it in to Minneapolis due to the travel ban," said singer Clara Presser.

It's not just performers themselves who are feeling the pain. Los Angeles-based recording engineer Christian Amonson said he leads a team whose livelihoods depend on large gatherings like concerts and recitals. When the first cancellation came in, Amonson said, he thought, "There goes $3,000." Then a second email, "That's $7,000." Then another $1,500.

"And these are only some for the next week and a half," Amonson said. "What about later in the month? What about April? We rely on these projects to pay salaries, keep the lights on, and make debt payments."

"We're all hurting," said Claudio Rivera, a drum technician in St. Paul, Minn. "This is systemic, from backline techs to merch people to drivers to stagehands and everything in between."

Several artist organizations are offering emergency grants to artists who have lost work. A new website, "COVID-19 Freelance Artist Resources," points artists in the right direction. But it's unclear how far these emergency grants will go.

And some organizations, like Westmoreland Congregational United Church of Christ in Bethesda, Md., will continue to pay its hired singers despite canceled calls. Music Director Alec Davis said he made the proposal, which Westmoreland approved quickly. "Westmoreland is very social justice minded, so they appreciated the problem immediately," Davis said.

But that's an anomaly; most canceled gigs mean canceled incomes. In a statement Thursday, the American Guild of Musical Artists asked federal, state and city governments to "pass immediate, substantial economic relief" for the arts organizations.

"Congress and state and local governments must not turn their backs on the artists, singers, dancers, stage managers, orchestra members, stagehands, and all those involved in putting on a production," AGMA leadership wrote. "Local governments know how the arts benefit and uplift their economies, their communities, and the civic life of their cities and states. They cannot drag their feet at this precarious time."