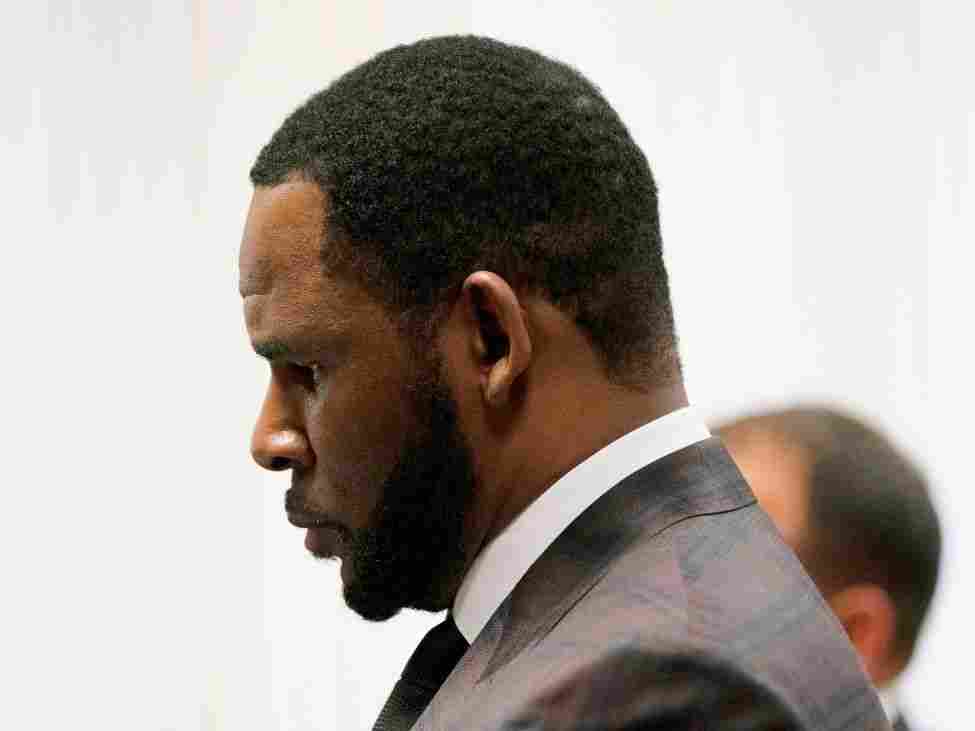 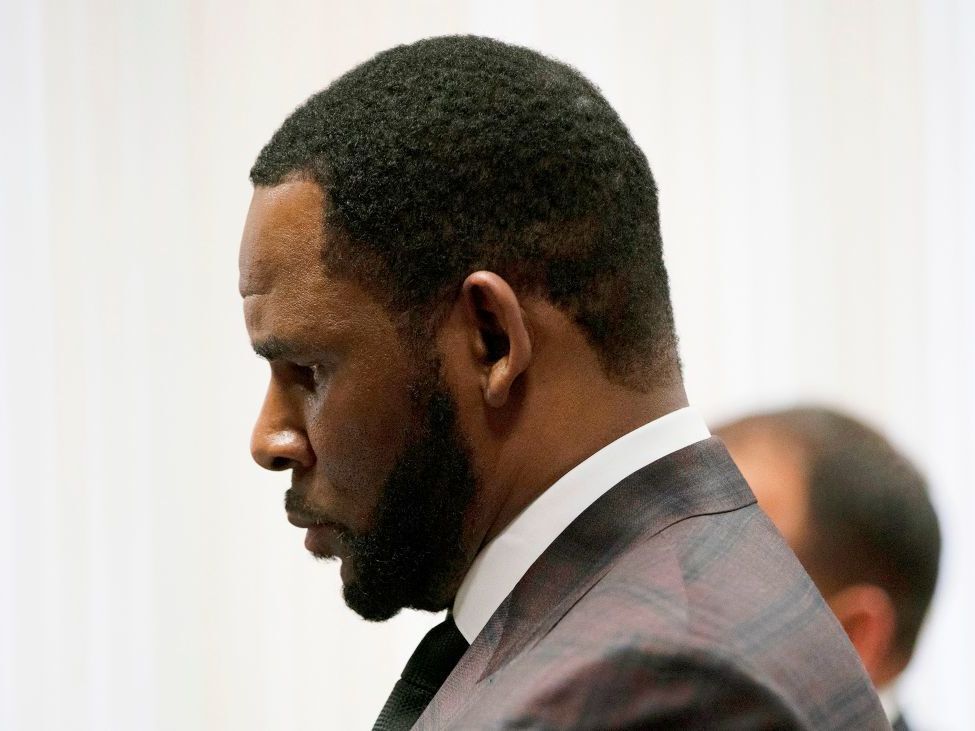 Singer R. Kelly, appearing in court in Chicago in June 2019.

On Friday morning, federal prosecutors in Brooklyn, New York filed a superseding indictment against R&B singer R. Kelly. They charged him with nine counts that include racketeering and eight violations of the Mann Act, which prohibits sexual trafficking across state lines.

In this indictment, the prosecutors newly allege that in 2015, Kelly had sex with a girl under the age of 18, and that he gave her herpes without disclosing that he had the disease. In total, the New York federal charges now include six alleged victims, including three girls.

This is one of two sets of federal charges against Kelly. Last month, federal prosecutors in Illinois also filed a set of superseding charges against the singer, to which he has pleaded not guilty. In all, he now faces 22 federal criminal charges that involve allegedly abusing 11 girls and women over the course of more than two decades, from 1994 to 2018.

On Twitter, one of Kelly's attorneys, Steve Greenberg, wrote Friday afternoon that the singer's team does "not believe it [the new set of charges] fundamentally changes anything." Kelly pleaded not guilty in August to the previous set of New York-based federal charges.

As in their previous indictment, the New York prosecutors allege that Kelly and his associates — including "managers, bodyguards, drivers, personal assistants and runners for Kelly, as well as members of Kelly's entourage," were acting as an organized crime ring.

Kelly was arrested in Chicago last July, and has remained in jail without bond. In addition to the nearly two dozen federal charges, he still faces four separate indictments of sexual assault and abuse in Cook County, Ill., to which he pleaded not guilty last June, as well as an array of civil suits and allegations from other women. He also has two pending criminal charges against him in Minnesota.

Kelly's Brooklyn trial is slated to begin on Jul. 7; his Illinois federal trial is scheduled to start on Oct. 13.