Accessibility links
TSA Screeners' Union Wants More Guidance On Avoiding Coronavirus Three screeners at the San Jose, Calif., airport tested positive, and others may have been exposed. "All we've been told is 'Wash your hands. Don't touch your face,' " a union official said. 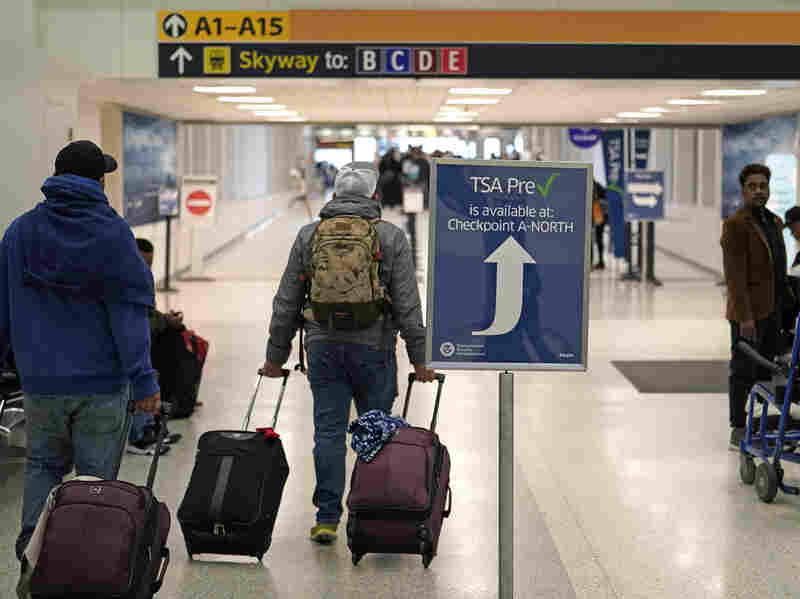 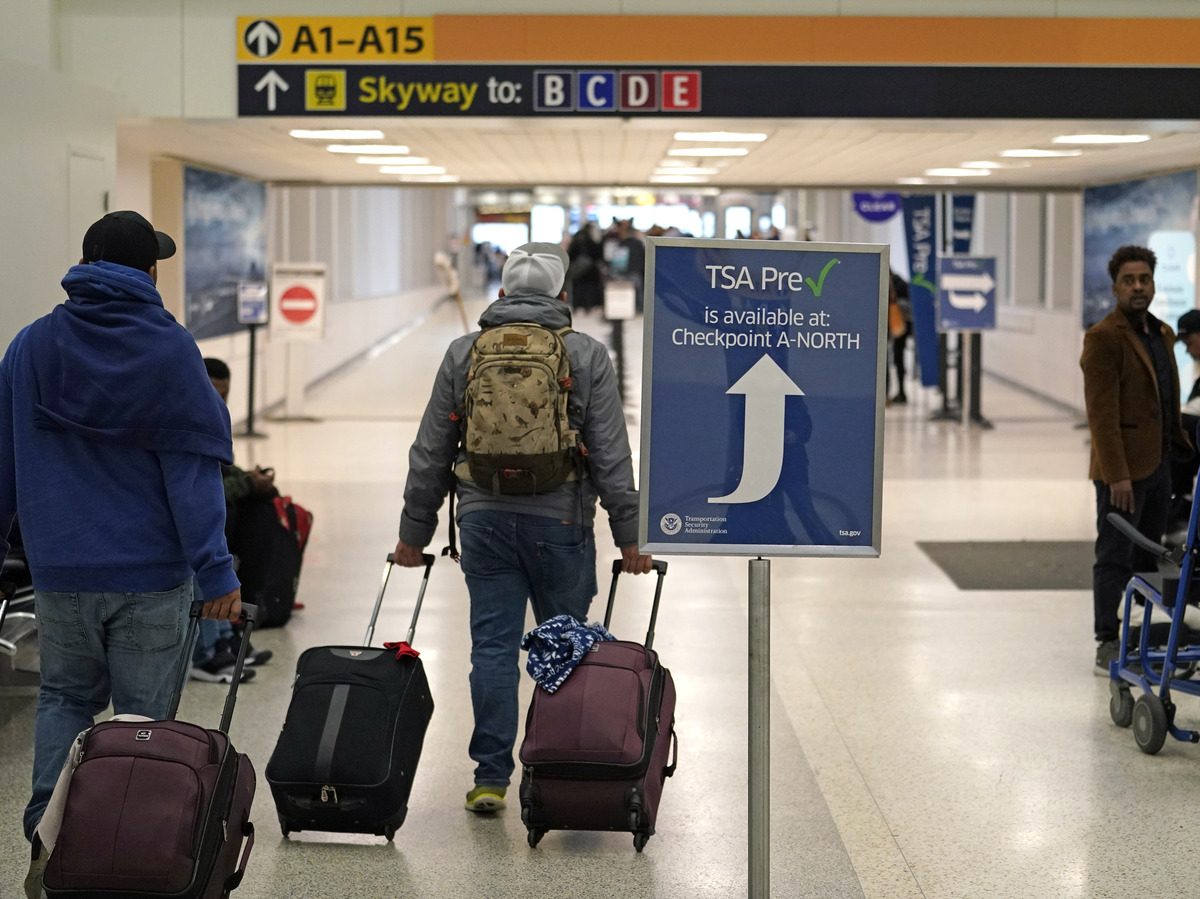 The travel industry is reeling from the coronavirus. This week, three security screeners at the San Jose, Calif., airport tested positive for the virus, and others may have been exposed. That's fueling questions about how the TSA is protecting its employees and the public.

Union officials who represent the 45,000 or so screeners nationwide, and who come into contact with the public more than any other federal agency say they haven't been told much about how to protect themselves.

"Our officers are really concerned about it and we really don't know of a plan," said Joe Shuker, president of the TSA union local in Philadelphia. "All we've been told is 'Wash your hands. Don't touch your face.' "

The TSA is already in the middle of a hiring and overtime freeze because of a funding gap. Shuker says screeners are facing a shortage of protective gloves, hand sanitizers and even cleaning supplies.

On top of that, the TSA recently stopped reimbursing more than 100 airports for security checkpoint cleaning. TSA requested that $21 million earmarked for that be cut from its budget, which Congress approved last year.

Shuker says his airport in Philadelphia is one that saw its cleaning reimbursements cut, but there wasn't much communication about that except, "We didn't have the money to pay cleaners to come up and clean."

According to an industry executive speaking on background, some of the nation's largest airports' cleaning reimbursements were reduced due to the budget cut. Whether that means checkpoints aren't getting cleaned is unclear. Miami International Airport spokesman Greg Chin said in a statement that there's been no interruption in cleaning there, but TSA is no longer providing funding to cover its costs.

TSA declined an interview request, and did not respond to written questions. Democrats in Congress are asking for details on what the TSA and the Department of Homeland Security are doing to protect their workers and the public.

Sen. Maria Cantwell, D-Wash., sent a letter to the Homeland Security secretary. And at a House subcommittee hearing with TSA Administrator David Pekoske this week, California Rep. Lou Correa said he's concerned and wants "to reassure the public that we're on top of this and that we're doing what we need to do to protect employees as well as the public.

"Yes, sir," Pekoske responded, "And ensuring the safety of my workforce is my top priority."

Pekoske rejected a request earlier this week by the union to allow them to wear respirator masks, saying the agency is following CDC guidelines, according to emails provided to NPR.

Instead, screeners are allowed to wear surgical masks, even though they may not be as effective.

On a recent afternoon at the Salt Lake City airport, Caroline Schier had just dropped off her black ski bag for screening after a long-planned vacation.

The 45-year-old family physician from Portland, Ore., says at first she thought worries over the coronavirus were overblown. But that soon changed.

"I'm taking precautions, assuming anyone could be infected," she said.

She avoids touching her face and frequently washes her hands. That's the same advice TSA screeners are being given.