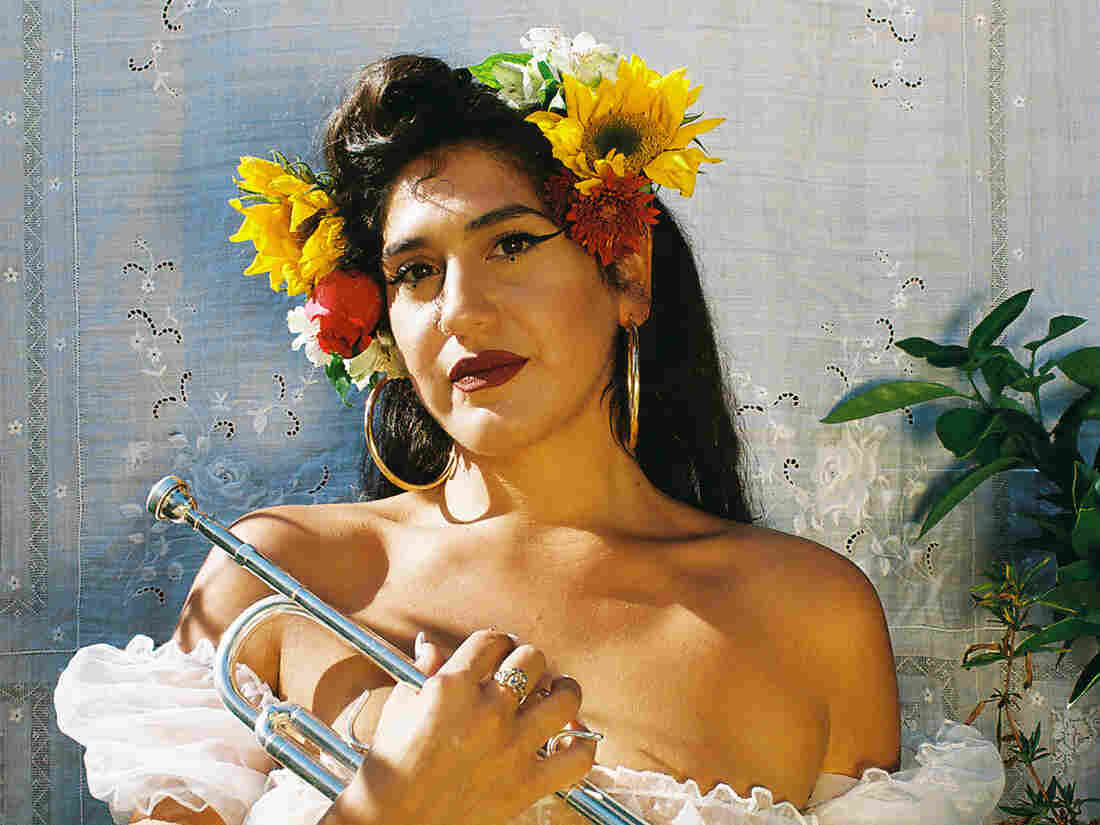 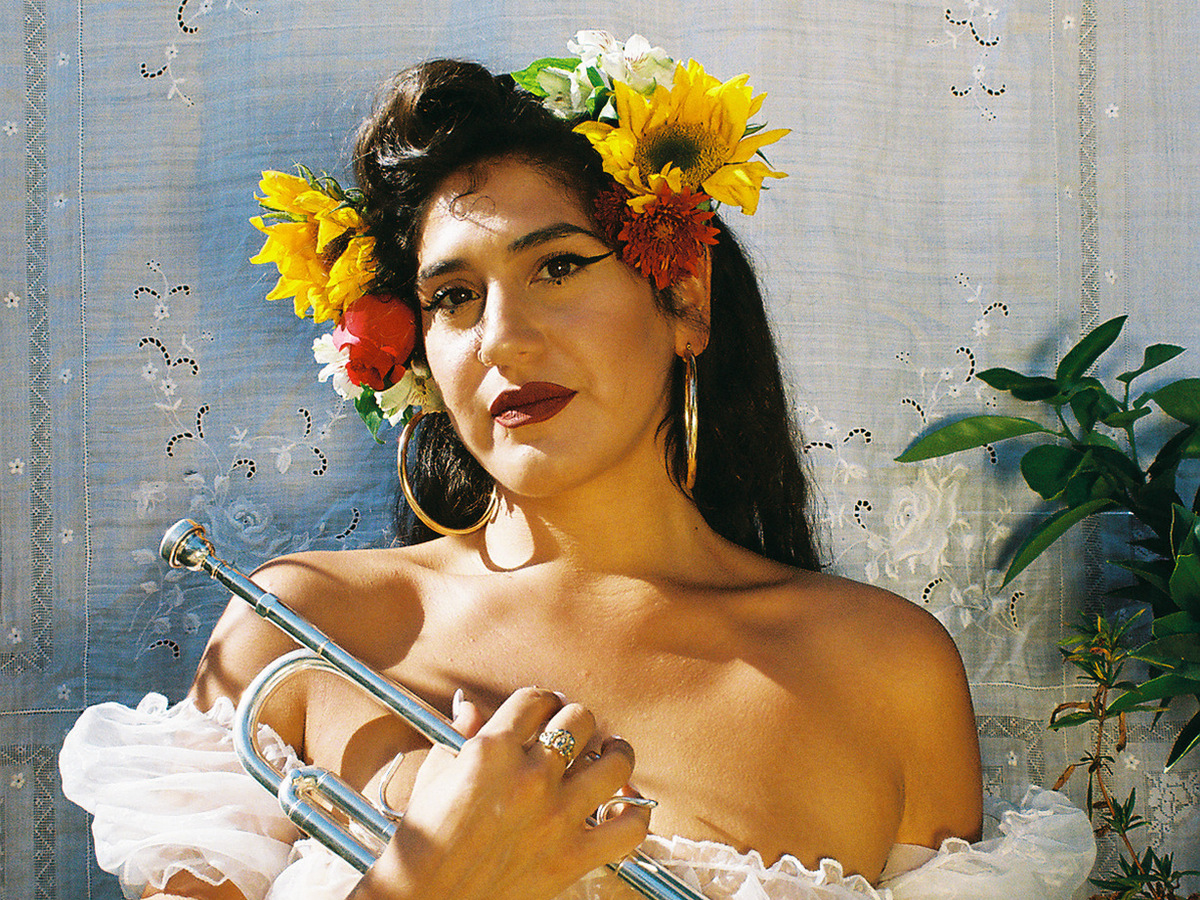 Thalia Gochez/Courtesy of the artist

Cecilia Cassandra Peña-Govea is a product of her upbringing. She writes and records music under the name La Doña, and her signature mix of Latin rhythms and San Francisco hip-hop is a tribute to the community she grew up in. Her new EP is called Algo Nuevo, or "Something New."

NPR's Lulu Garcia-Navarro spoke to La Doña about her musical and cultural upbringing — which included performing in her family's mariachi band at age 7, teaching traditional Mexican and Latin American music at an after-school program in San Francisco and the importance of creating reggaeton from a feminist perspective. Listen in the player above and read on for highlights of the interview.

Growing up, my father played in a salsa band and it boasted members from Nicaragua, from Puerto Rico, from Mexico. That kind of represents to me what the Latinx community in San Francisco looks like. It's not just super Chicano-based and all about Mexico. There's such a diversity within the Latino community that you don't necessarily see in the rest of California. I think that overwhelming mezcla or such a richness of influences shaped me and definitely shaped my musical practice. And you can see that through the music I do as La Doña.

For me, it's really special and important because while I did grow up playing mariachi and playing ranchera, it was never really presented or prioritized in school. In San Francisco, we had a lot of cancellations of entire music programs. Definitely, we didn't have mariachi, definitely we didn't have any types of Latin music. [The program] makes kids feel more included by providing culturally relevant arts education. It kind of decentralizes this super European, western, Eurocentric music practice, which is all we really have access to. We're playing etudes and sonatas and really not ever seeing any worth given to the folk traditions that a lot of us hold.

I think it's so important to have a healthy, diverse city and youth community. To have an understanding of different cultures is super integral to that health. It makes me so happy. It brings me to tears to see my Cambodian or Thai or Black students singing at the top of their lungs these songs that are derived from super indigenous Mexican and Latin American traditions.

On "femmeton," the term she coined to describe her feminist reggaeton

It's reggaeton, but recentering around a feminist perspective and a feminist experience. I think that this is important because reggaeton, and a lot of popular music that we see across genres, are really centered along a male perspective. And this tends to deliver a lot of misogynistic and chauvinistic and unhealthy messages to quite a young and huge audience.