Accessibility links
CDC Recommends Against Gatherings Of 50 Or More; States Close Bars And Restaurants The Centers for Disease Control and Prevention said it is warning against events such as "conferences, festivals, parades, concerts, sporting events, weddings, and other types of assemblies."

CDC Recommends Against Gatherings Of 50 Or More; States Close Bars And Restaurants

CDC Recommends Against Gatherings Of 50 Or More; States Close Bars And Restaurants 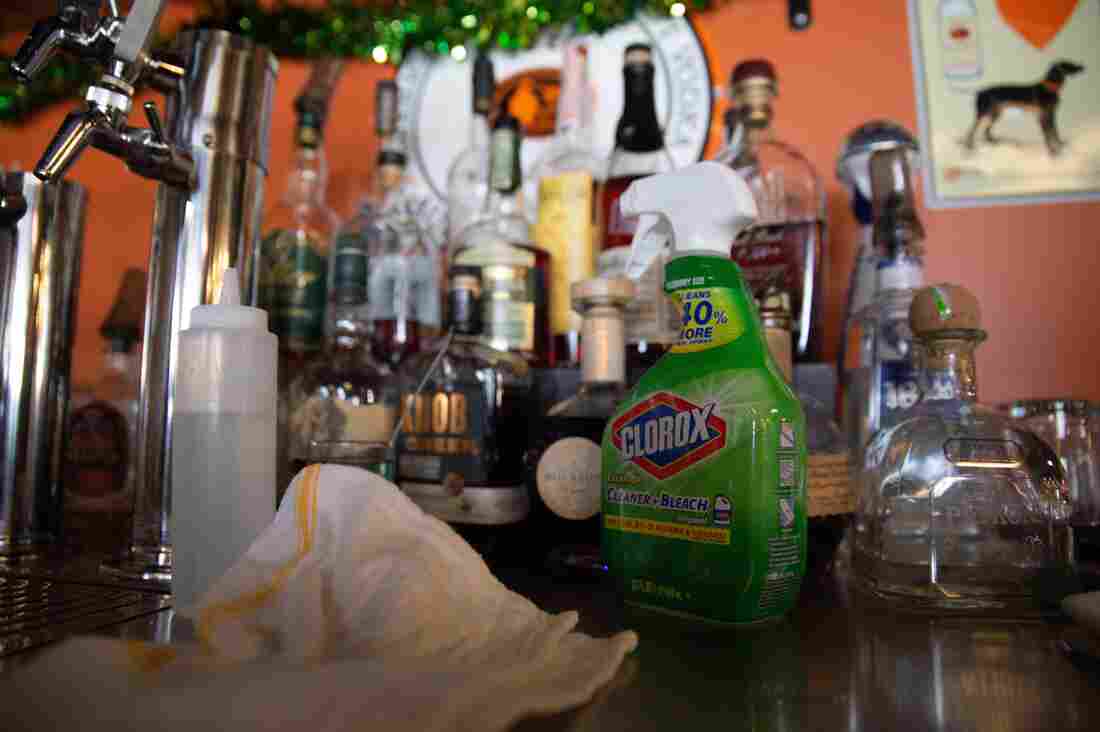 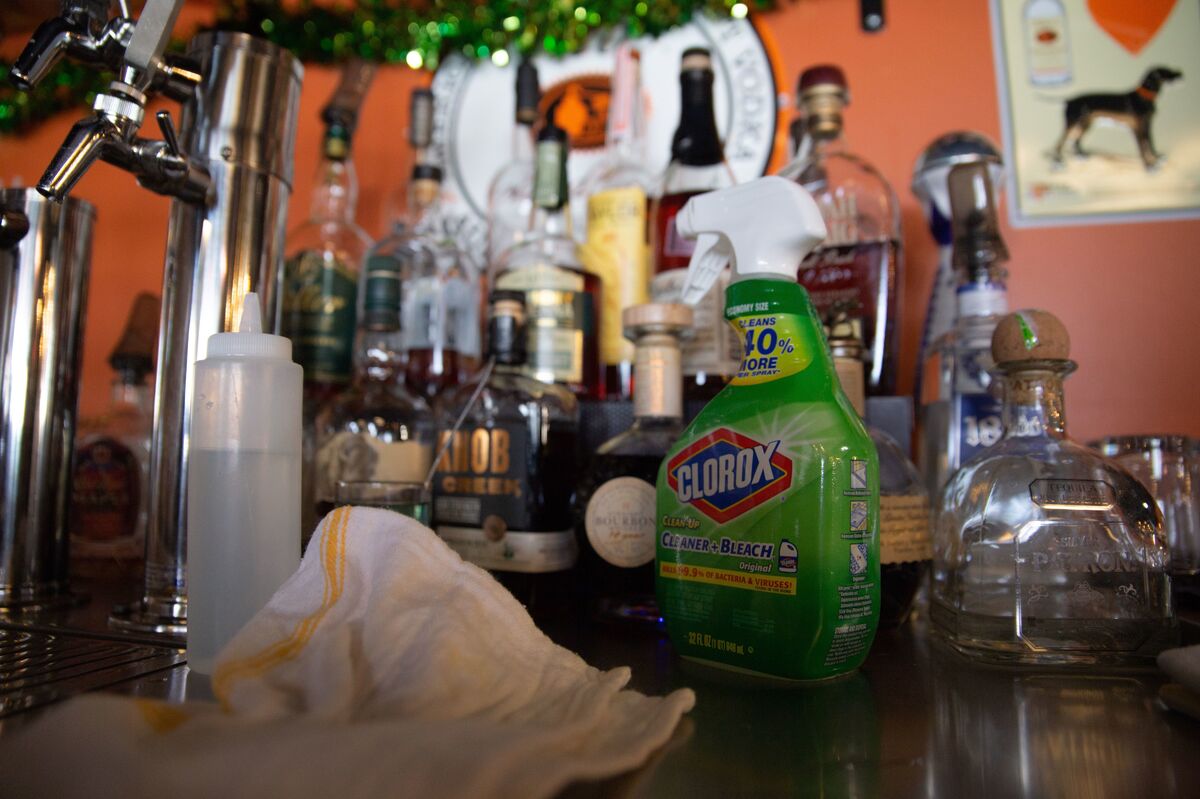 Hairless Hare Brewery in Vandalia, Ohio, before Gov. Mike DeWine ordered a mandatory shutdown of all bars and restaurants starting at 9 p.m. on Sunday.

In an effort to slow the spread of the coronavirus pandemic, the Centers for Disease Control and Prevention is now advising against gatherings of 50 people or more for the next eight weeks.

In a guidance announcement issued on Sunday, the agency said it was warning against large events and mass gatherings that include "conferences, festivals, parades, concerts, sporting events, weddings, and other types of assemblies."

The agency called on organizers, whether they are individuals or organizations, to cancel or postpone such events. However, it said the guidance did not apply to the daily operations of organizations such as schools, institutes of higher learning or businesses.

Illinois to shut down bars, restaurants

The CDC guidance came as states and cities across the country acted on Sunday to limit large gatherings to help halt the spread of an outbreak that has infected at least 3,499 people in the U.S. and resulted in 63 deaths, according to tracking by Johns Hopkins University.

Illinois Gov. J.B. Pritzker ordered all bars and restaurants to close through March 30 beginning on Monday.

"The time for persuasion and public appeals is over," Pritzker said at a press conference on Sunday as St. Patrick's Day revelers in Chicago were already hitting bars in large groups. "This is not a joke. No one is immune to this."

There are 93 confirmed coronavirus cases in the state, according to the Illinois Department of Public Health.

Pritzker said drive-throughs will be allowed to stay open and added that he's working with establishments to keep kitchens open so that food can still be delivered to homes.

The order affects roughly 25,000 businesses across the state, sending home hundreds of thousands of workers, the local CBS Chicago reports.

"We are currently working with other stakeholders to explore all possible avenues of economic and regulatory relief for our industry in the days and weeks ahead," the group said in a statement.

California orders seniors to stay home and bars to close

California Gov. Gavin Newsom on Sunday requested that all senior citizens and those with chronic conditions isolate themselves at home. Additionally, he called for the closure of all bars, wineries, nightclubs and breweries, as the country's most populous state recorded 335 confirmed cases of the coronavirus and six deaths.

Restaurants are being asked to cut their occupancy in half in order to promote "social distancing," Newsom said. The governor is also asking restaurants to prioritize takeout options for individuals who are isolating themselves.

"The most important thing is to focus on the vulnerable and prioritize their safety," Newsom said. "We are guided by science, not the framework of hysteria."

The citywide closure will be in place until at least April 20.

On Twitter, a somber de Blasio expressed concern for students and families who would be affected by the change and addressed the steps he was taking to mitigate any challenges that arise.

"We know hundreds of thousands of kids depend on our schools for their meals," he said. "We'll have grab and go breakfast and lunch available at all school buildings starting tomorrow."

The mayor also announced that he would be asking all bars and restaurants in the city to close starting at 9 a.m. on Tuesday and instead limit their business to takeout and delivery.

"Tomorrow, I will sign an Executive Order limiting restaurants, bars and cafes to food take-out and delivery. Nightclubs, movie theaters, small theater houses and concert venues must all close," de Blasio said in a statement.

As of Sunday, the state had 729 cases of the virus, according to the New York Department of Health.

Washington state, a coronavirus hot spot that saw the country's first death, took its most drastic steps yet to limit the spread of the virus in public spaces.

Gov. Jay Inslee said on Sunday night that he would order the temporary closure of restaurants, bars, entertainment and recreation venues. Delivery and takeout will not be shut down, he said.

"These are very difficult decisions, but hours count here and very strong measures are necessary to slow the spread of the disease. I know there will be significant economic impacts to all our communities and we are looking at steps to help address those challenges," Inslee said.

The governor is also banning gatherings of at least 50, in a mandate of the CDC's new guidance.

There are at least 42 deaths statewide with 769 positive cases confirmed.

A previous version of this story incorrectly referred to the mayor of Los Angeles as Gil Garcetti.