Accessibility links
What We Can Learn Today From An Ebola Outbreak It sounds like a movie plot: police discover the body of a young man who's been murdered. The body tests positive for a deadly infectious disease. Authorities trace the killing to a gang. They race to find the gang members, who may also be incubating the virus. This week on Hidden Brain, we revisit our 2016 story about disease, panic, and how a public health team used psychology to confront an epidemic. 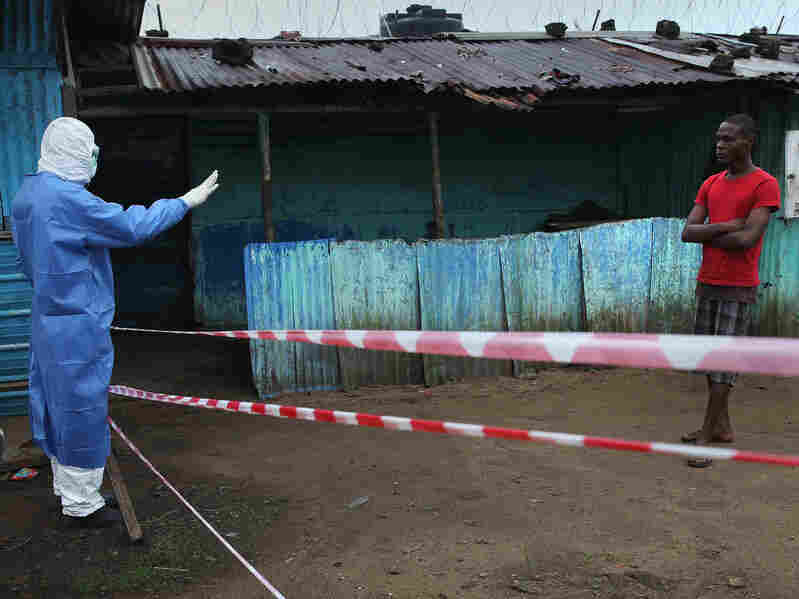 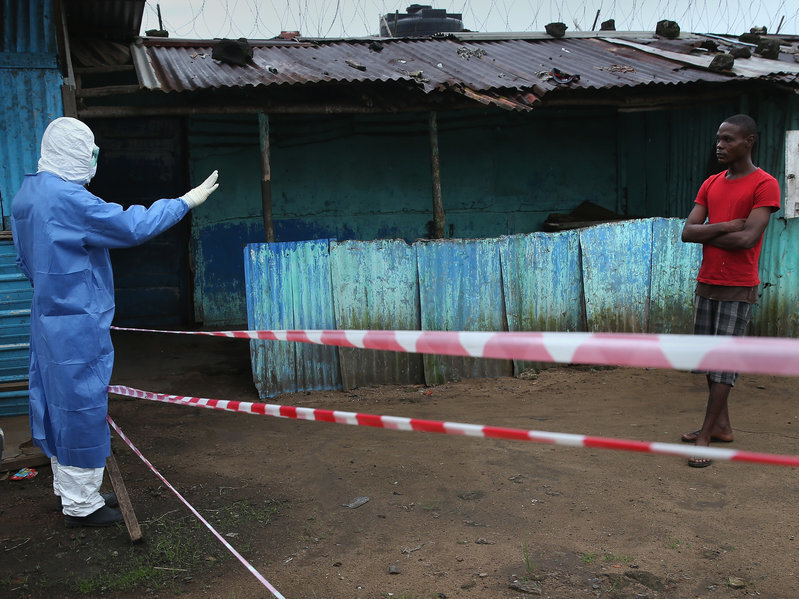 It may sound like the plot of a movie: police find a young man dead with stab wounds. Tests quickly show he'd had Ebola.

Officials realize the suspects in the case, men in a local gang, may have picked up and spread Ebola across the slum where they live. These men are reluctant to quarantine themselves and some – including a man nicknamed "Time Bomb" – cannot even be found.

This scenario actually unfolded in the West African nation of Liberia in 2015. And what followed was a truly unconventional effort by epidemiologists to stop a new Ebola outbreak.

This team of public health officials had to go to extraordinary lengths to keep the disease from spreading further — from halting a police investigation, to suggesting officials allow illicit drugs into a medical facility, to tracking down the elusive "Time Bomb."

It was all done in an effort to overcome what can be the biggest obstacle in public health: a severe lack of trust.

This week on Hidden Brain, the vital importance of understanding human behavior during a medical crisis.