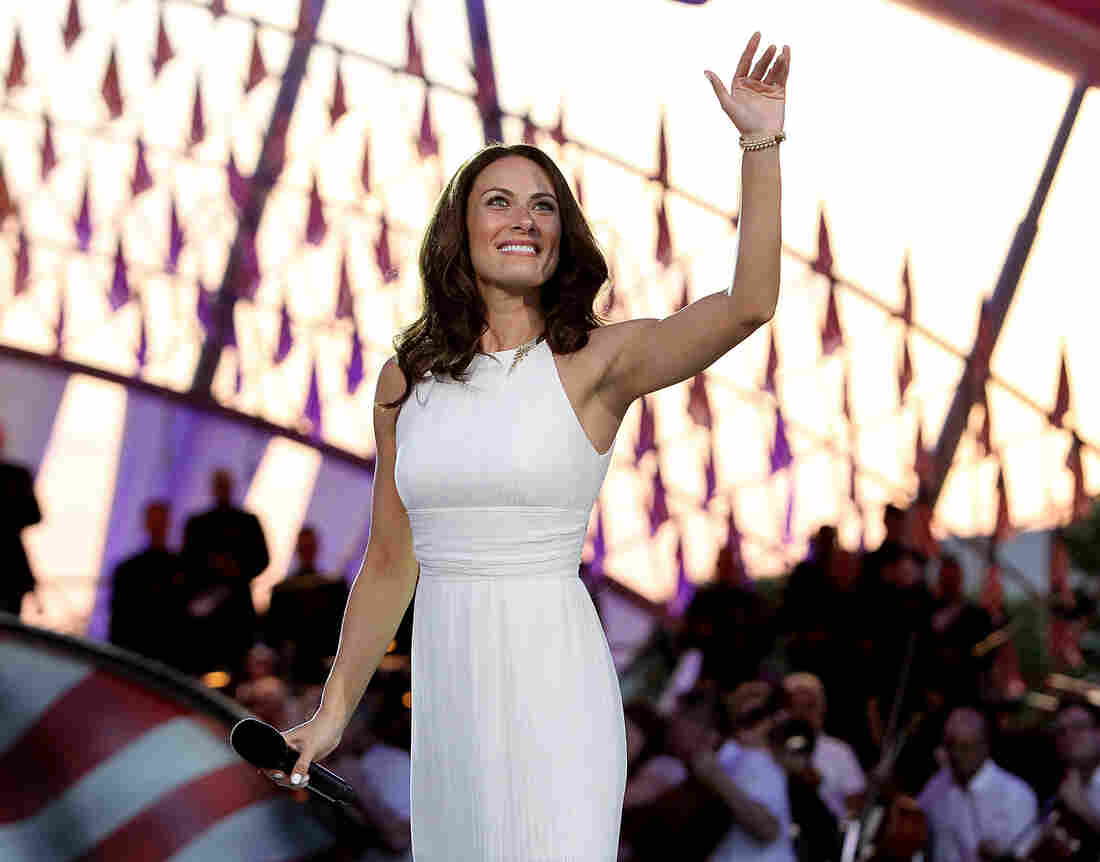 Laura Benanti performs in Washington in 2015. She recently asked high school students to send her videos of their musical theater performances after many of them were canceled. Paul Morigi/Getty Images hide caption 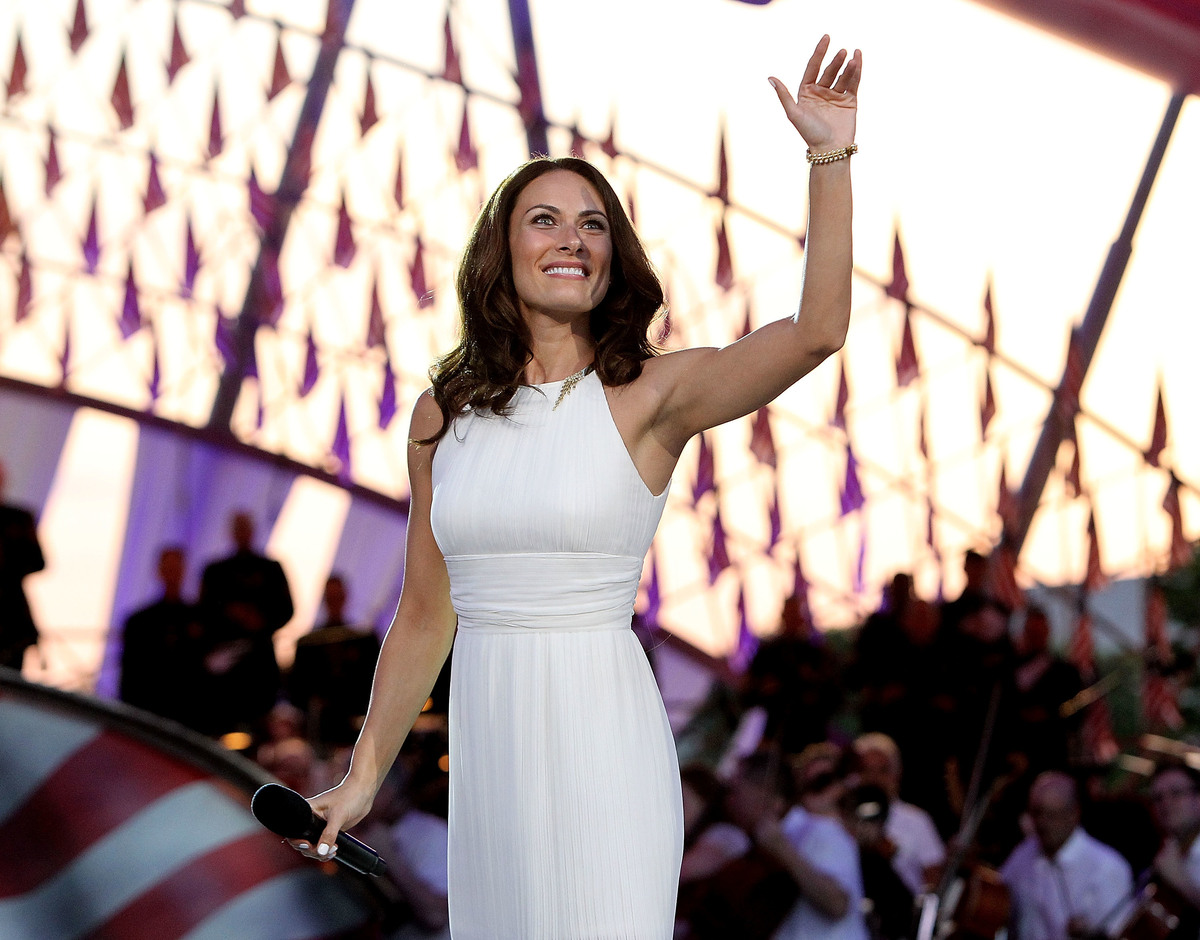 Laura Benanti performs in Washington in 2015. She recently asked high school students to send her videos of their musical theater performances after many of them were canceled.

High schools are closed and their musicals are canceled around the country because of coronavirus concerns.

Theater kids now have no audience to showcase the numbers they've worked on, some for months and even years.

They won't have a live audience for the time being, but Broadway star Laura Benanti, who won a Tony award in 2008 for her performance in Gypsy, wanted to give student performers the next best thing — an online audience.

She put the call out on Friday.

Dark times for all. Trying to find some bright spots. If you were meant to perform in your High School musical and it was cancelled please post yourself singing and tag me. I want to be your audience!! Sending all my love and black market toilet paper. 💛 pic.twitter.com/BVYR4t3dJE

"I just decided I would go on social media and encourage these young performers to send me videos of them performing from their sequestered homes," Benanti tells NPR. "And so many of them were able to send their final dress rehearsals or rehearsal that they were able to do before their show got canceled."

Parents and young actors are sending videos of rehearsals and at-home performances to Benanti on Twitter and using the hashtag #SunshineSongs.

This is my daughter singing a song from her canceled musical. She’d been working toward her senior year musical lead for six years :(

We had to trim the beginning, but... guess the show! @LauraBenanti pic.twitter.com/rb4w50odKl

Benanti has been retweeting some of them to her 146,000 Twitter followers. Other celebrities got in on the action, too: Hamilton creator and star Lin-Manuel Miranda promised to watch. And actress Jennifer Garner made an Instagram request "to the Elsas and Matildas; to the Willy Lomans and Romeos" to show off and tag #heyjenlookatme as well.

@LauraBenanti @Lin_Manuel #SunshineSongs My son, Nick DiSabella(a junior at Muhlenberg HS in Reading, PA)& his cast mates were suppose to have opening night this coming weekend. He was Link Larkin in Hairspray musical. Here’s a practice clip. #proudmom pic.twitter.com/avMU6KhDWk

The response has been overwhelming. So many people are tagging Benanti with their videos that she isn't able to retweet all of them. The response has grown from high schoolers to theater kids of all ages.

These @CYTPortland kids worked very hard for the past two months on this amazing show and today would be their closing performance. 😢 I took some video during rehearsals last week so I thought we would share them with #heyjenlookatme and #sunshinesongs Thanks so much! pic.twitter.com/BFZvgBkJgE

"It's just been really wonderful to see all of these posts pouring in and to know that it's bringing so much joy to so many," Benanti says. "And that although these kids are incredibly disappointed that they're not able to perform for a live audience, they're now getting a huge audience via social media."

#SunshineSongs The Drowsy Chaperone was supposed to be my last collegiate show but unfortunately was canceled. This was our final rehearsal together before the news... If this show taught me one thing, it’s that a little positivity can change someone’s world. 💛 pic.twitter.com/8jl8DzZCAh

Benanti knows how important high school theater is to the young actors. She says her own experience was a "lifesaver."

And she tells NPR that she promises she's watching the videos. "I think the overall feeling that I get from it is how committed these kids are, how open-hearted they are, how sincere they are. ... And I love seeing how much these kids care."