Accessibility links
The Sudden Stop : Planet Money As social distancing kicks in and cities begin moving aggressively to contain the spread of the SARS-CoV-2 virus, the U.S. economy is hitting the brakes. Hard. 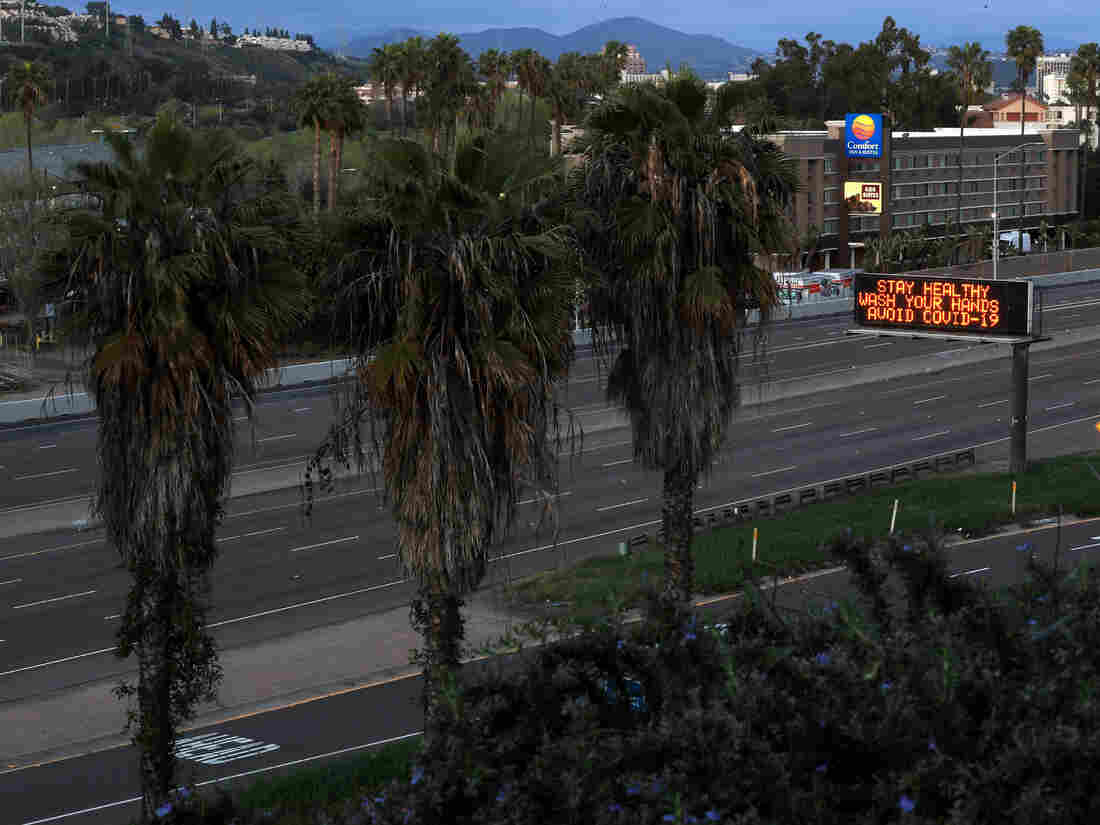 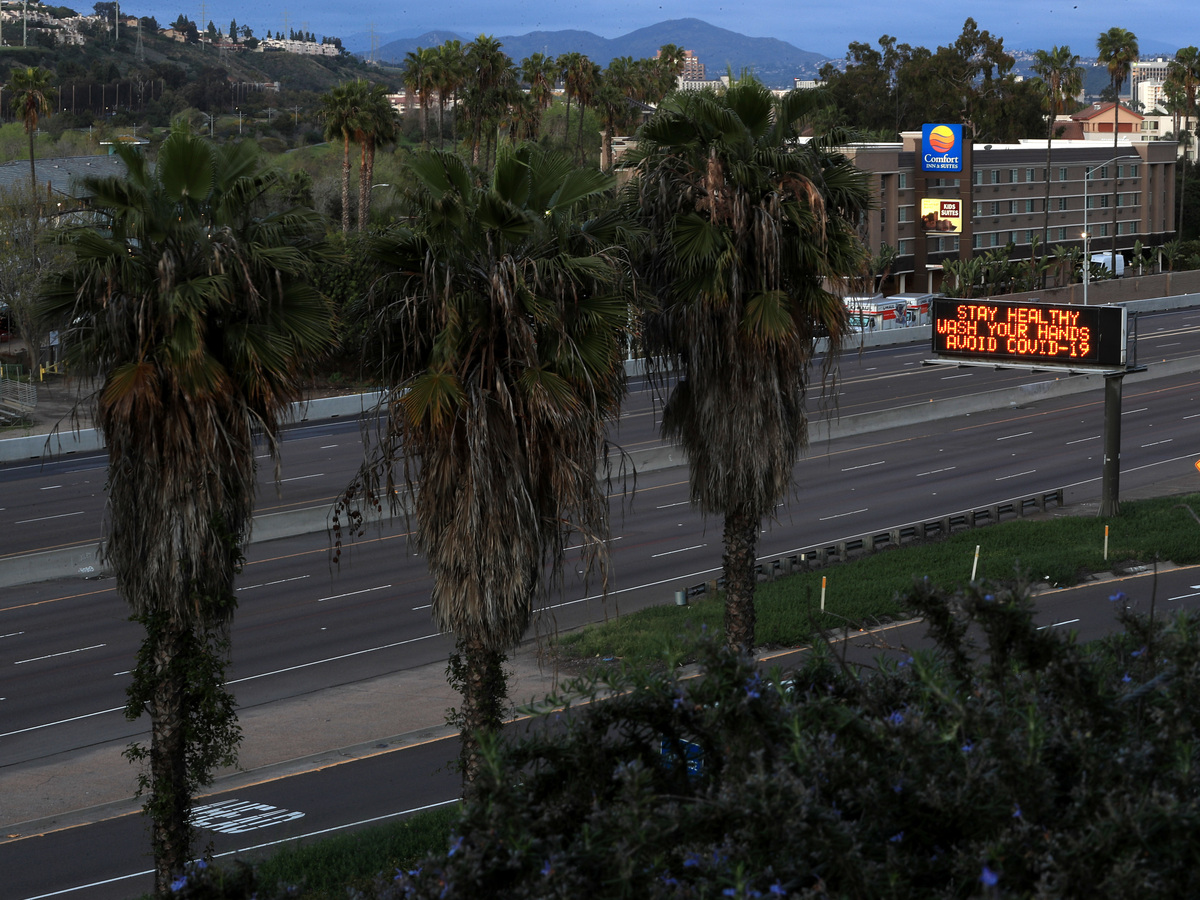 Clarification: In an earlier version of this episode, we said that Pierre Gourinchas' model showed a 50% decline in economic growth in the first month relative to what would have happened in the absence of a pandemic.. We meant economic activity would be 50% smaller. We have fixed the language.

Officials at every level of government want to do everything they can to limit the spread of the SARS-CoV-2 virus. So they're closing libraries and schools, shuttering bars and restaurants and even canceling their St. Patrick's Day parades. It's the economic equivalent of pulling the emergency brake on a train: local, regional and national economies are grinding to a halt.

The immediate effects of the shutdowns are obvious: as people opt to stay in, rather than go out, businesses of all kinds suffer. Revenues decline. Staff are laid off, many without pay for the foreseeable future. But the knock-on effects of these shutdowns could persist for a long time, especially if the key personal and business networks that facilitate commerce are allowed to deteriorate.

We talked to Pierre Gourinchas, an economist at Berkeley, about the importance of these networks in the economy, how government needs to step in to ensure they are preserved, and the irreversible damage that could be done if they are not.