Accessibility links
The Austin 100: Catholic Action Joy and aggression coexist in this band from Glasgow, Scotland. 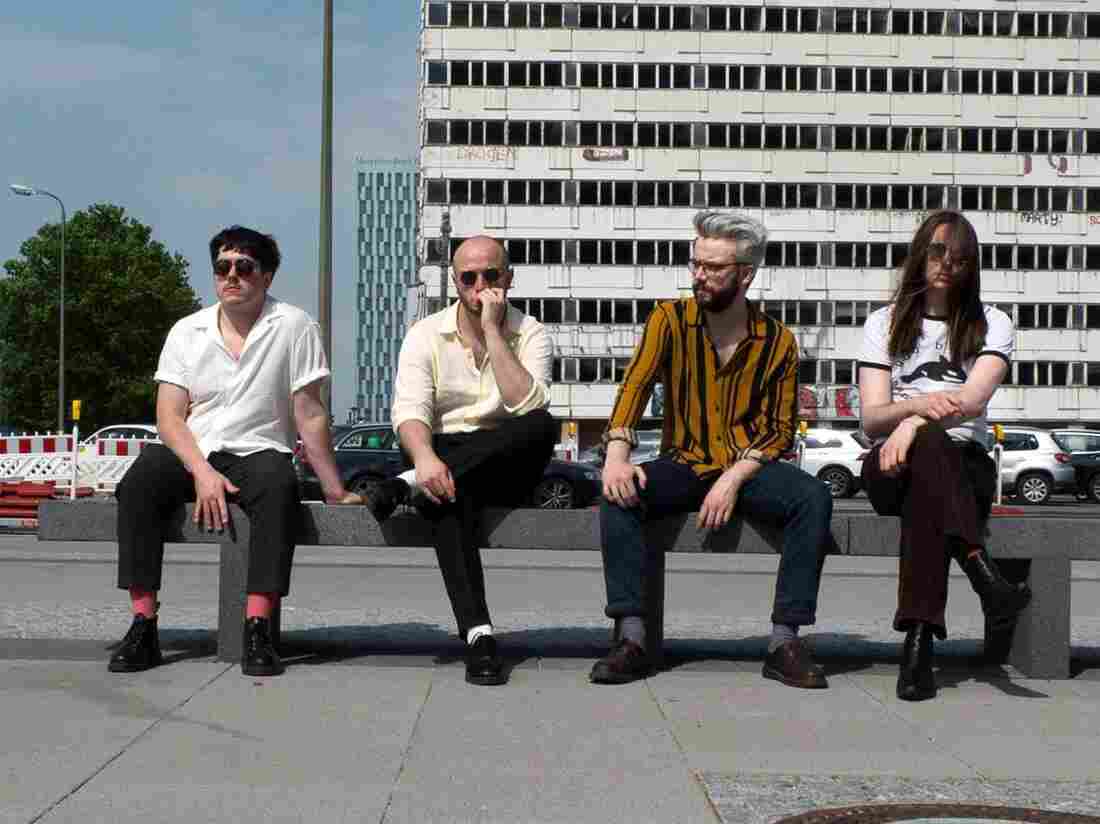 Why We're Excited: With its gritty riffs and fiery rhetoric — one new single is called "People Don't Protest Enough" — Catholic Action ought to sound deadly serious, even strident. But there's a sense of play to the Scottish band's sound: "One of Us" may churn and grind, but it's also tossing fistfuls of glitter into the mix. Throughout the forthcoming Celebrated by Strangers, aggression and joy coexist comfortably.

Listen to Catholic Action's "One of Us"