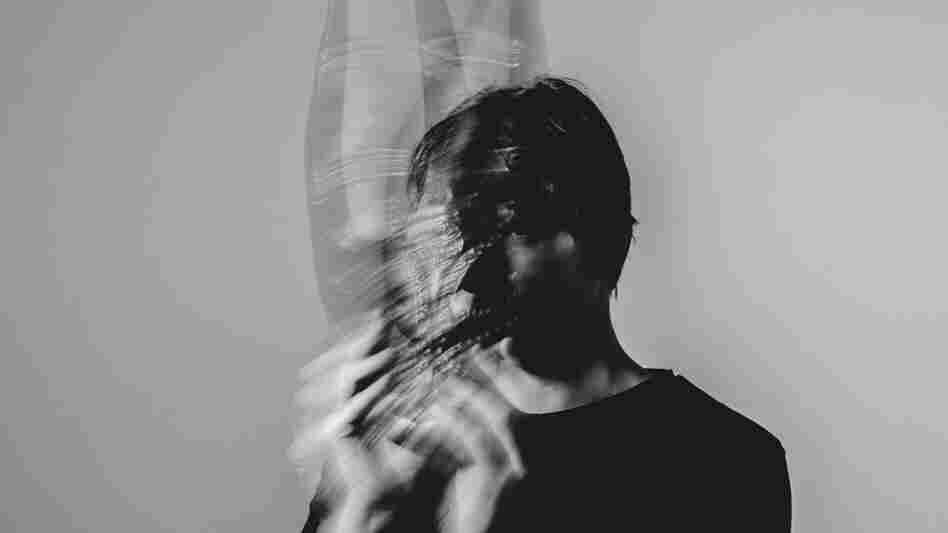 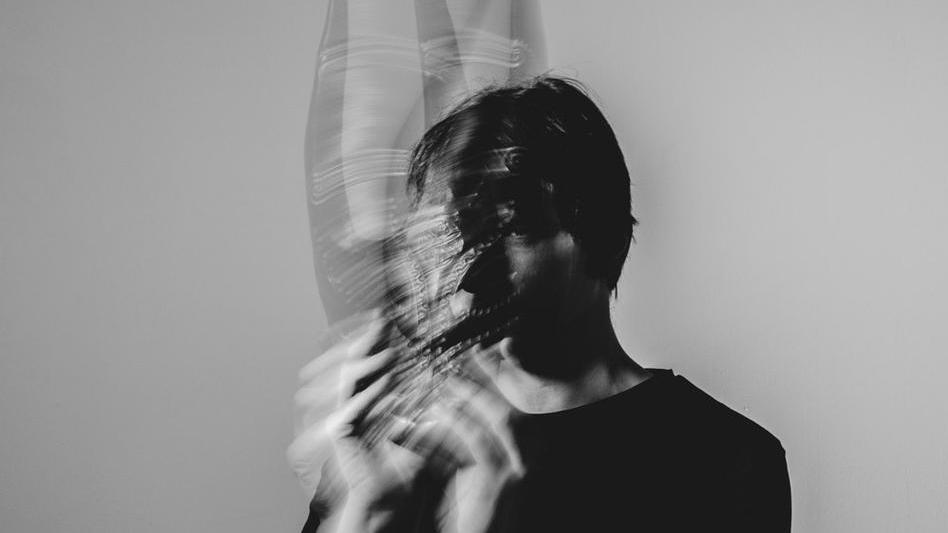 Andreas Hornoff/Courtesy of the artist

Why We're Excited: Neoclassical pianist and composer Lambert insists on performing his evocative, cinematic instrumentals while shrouding his face in a Sardinian mask — a move he says gives him freedom to avoid self-consciousness and tap into greater creativity. It also looks awesome, and speaks to Lambert's willingness to subvert expectations: He's released dance remixes of his works and collaborated with bands, singers and electronic musicians, while always returning to a solo career steeped in stately beauty.