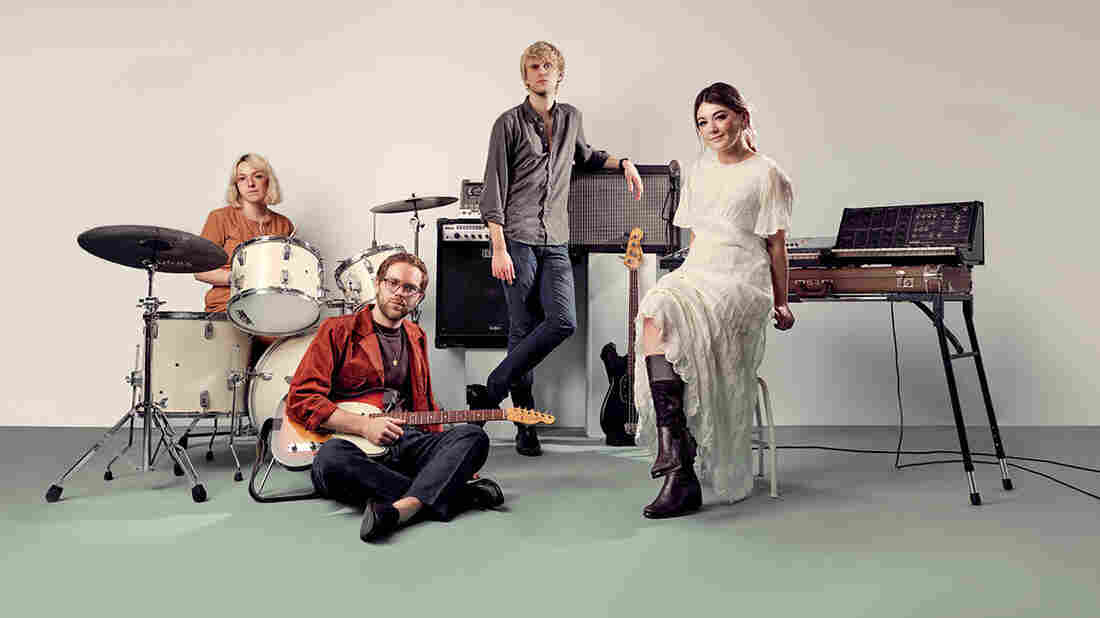 Enlarge this image
Aaron Lee/Courtesy of the artist 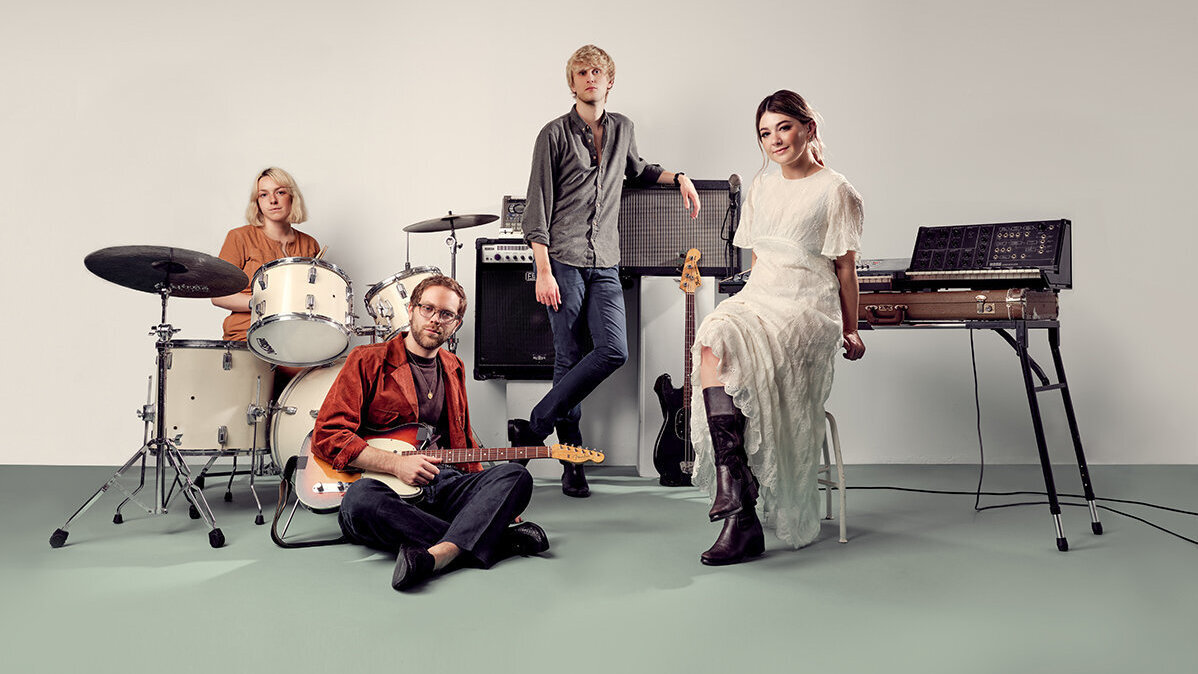 Aaron Lee/Courtesy of the artist

Why We're Excited: The dream-pop band Yumi Zouma formed in Christchurch, New Zealand, only to spread its members all over the world — not only Christchurch and Wellington, but also London and New York. That sense of feeling stretched thin and far from home informs the group's songwriting, but Yumi Zouma's chemistry remains undeniable: "Cool for a Second" perfectly evokes the soft melancholy of doomed romance, even as it floats along like a dandelion spore on a spring breeze.

Listen to Yumi Zouma's "Cool For A Second"