Accessibility links
As AMC And Regal Close Theaters, Universal Shifts Some Movies To On-Demand Trolls World Tour in April will be Comcast NBCUniversal's first film available at home on the same day as its global release. The company said some films in theaters will begin streaming Friday.

As Coronavirus Shuts Down Theaters, Universal Shifts Some Films To On-Demand

As Coronavirus Shuts Down Theaters, Universal Shifts Some Films To On-Demand 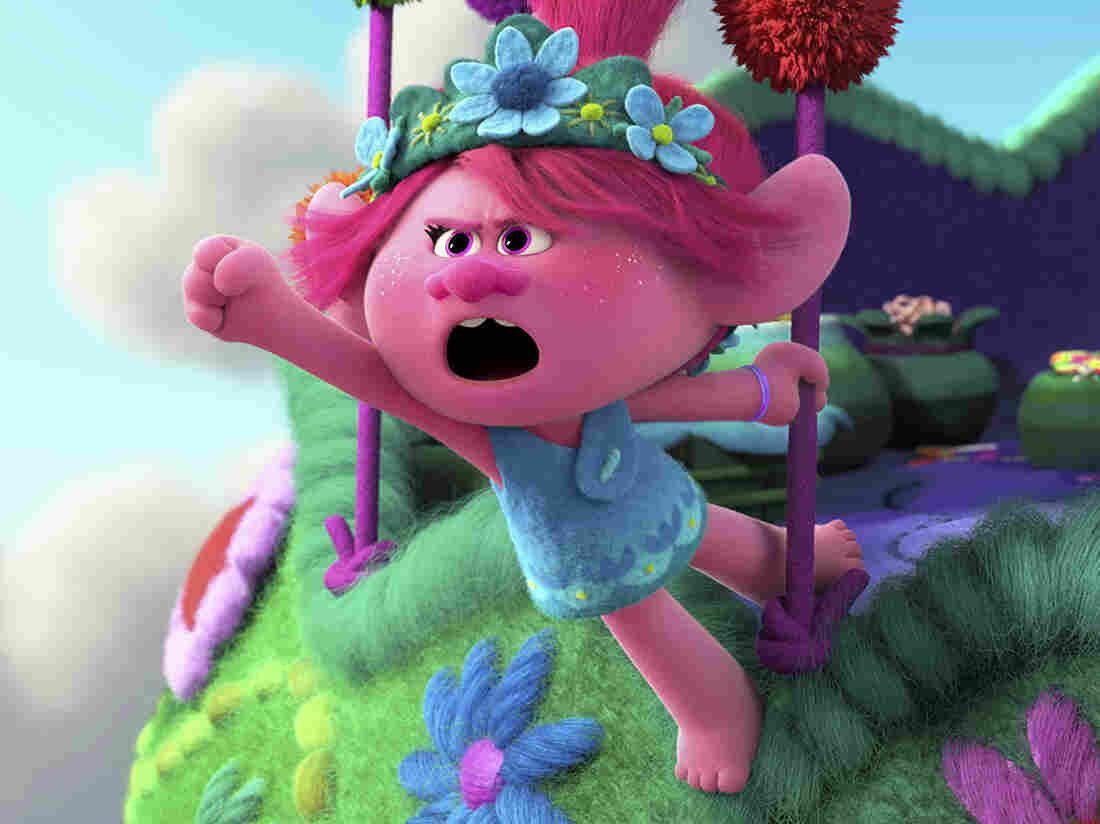 Trolls World Tour starring Anna Kendrick and Justin Timberlake will be the first film by Comcast NBCUniversal to be released to theaters and on-demand at the same time amid the coronavirus pandemic. DreamWorks Animation/AP hide caption 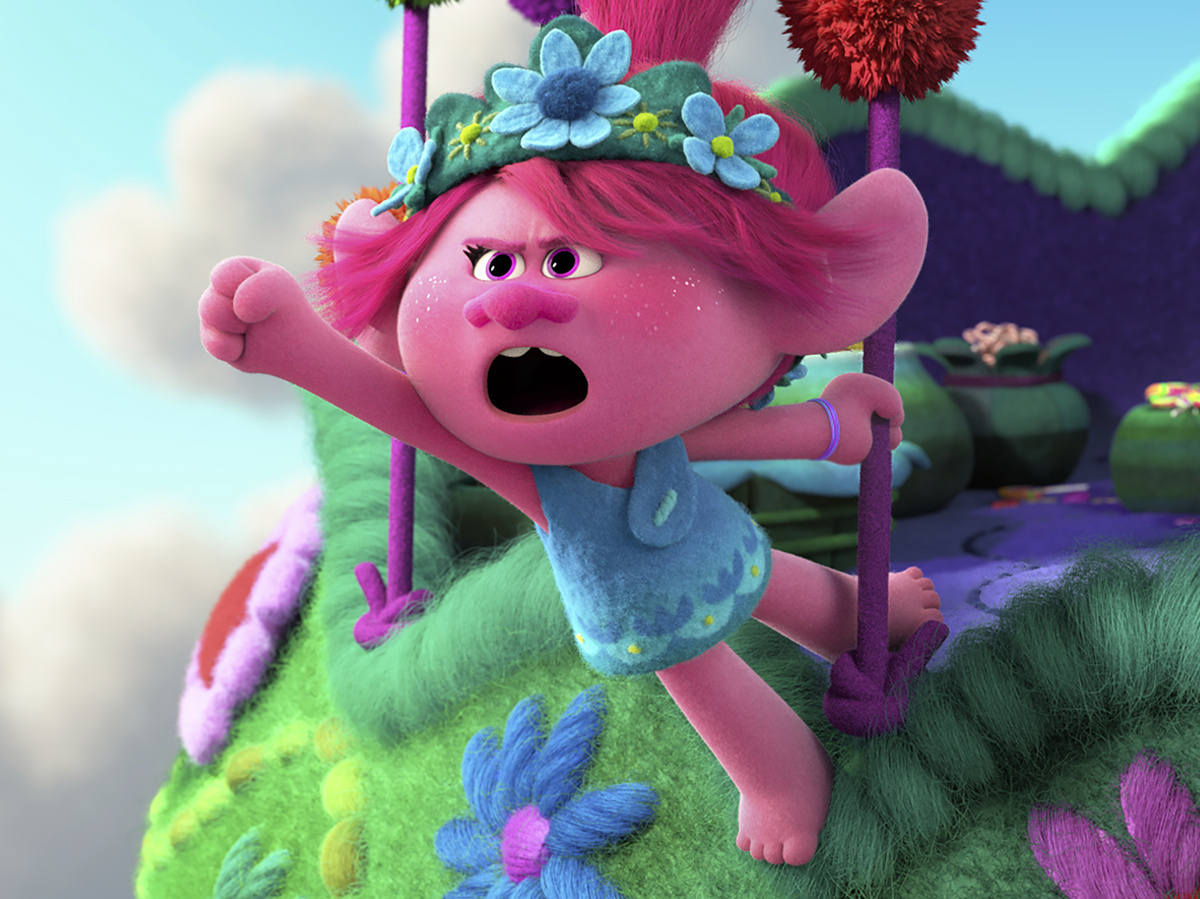 Trolls World Tour starring Anna Kendrick and Justin Timberlake will be the first film by Comcast NBCUniversal to be released to theaters and on-demand at the same time amid the coronavirus pandemic.

With the coronavirus pandemic continuing to affect nearly every facet of life, including some governors moving to temporarily shutter movie theaters, Comcast NBCUniversal announced a potentially industry-altering change: It will allow customers to view new films at home through video on demand the same day as their theatrical release.

Trolls World Tour, slated to open in the U.S. on April 10, will be the first to kick off the new initiative.

The company also announced that some movies currently in theaters will be available to be streamed at home beginning Friday. The Invisible Man and Emma — along with The Hunt, which debuted last week — will be available for a two-day digital rental for $19.99 in the U.S. and the equivalent price in overseas markets.

"Rather than delaying these films or releasing them into a challenged distribution landscape, we wanted to provide an option for people to view these titles in the home that is both accessible and affordable," Jeff Shell, the CEO of NBCUniversal, said in a statement.

The move by Comcast NBCUniversal will likely be viewed as a major setback for multiplexes, which have long relied on studios' months-long waiting periods after a theatrical release to make films available on at-home streaming.

The coronavirus is forcing widespread changes across the entertainment industry as many governors across the country move to close theaters to curb the spread of the disease.

Regal announces closure of all theatre locations starting Tuesday, March 17, 2020, as a precaution amid the current circumstances. All theatres will remain closed until further notice. Please check back soon. We look forward to serving you again as soon as possible.

In compliance with local, state, and federal #COVID19 directives, all #AMCTheatres locations are now closed for at least 6-12 weeks. AMC Stubs A-List memberships will be paused automatically during the time AMC theatres are closed.

Regal Cinemas said "as a precaution amid the current circumstances" all of its theaters will remain closed until further notice, beginning Tuesday. AMC Theatres said Tuesday that its cinemas will be closed "for at least 6-12 weeks."

The decision by Comcast Universal follows a similar decision by Disney, which pushed its blockbuster film Frozen II to its Disney+ streaming platform on Sunday, three months ahead of schedule. Disney said it was "surprising families with some fun and joy during this challenging period."

As people around the world are encouraged to stay home, other types of performances are also happening remotely. Music stars are also moving to provide fans with at-home viewing options.

My friend Chris Martin did a lovely little concert from home today. I'll be doing one tomorrow at 1pm Pacific time. See you soon. We'll try to get through this together! #TogetherAtHome https://t.co/YZ8Y1W8esc

R&B crooner John Legend, who is one of the celebrity coaches on NBC's singing competition The Voice, announced he is performing a concert at home on Tuesday.

This follows a similar at-home "mini" concert streamed by Chris Martin, frontman of the British rock band Coldplay on Monday.