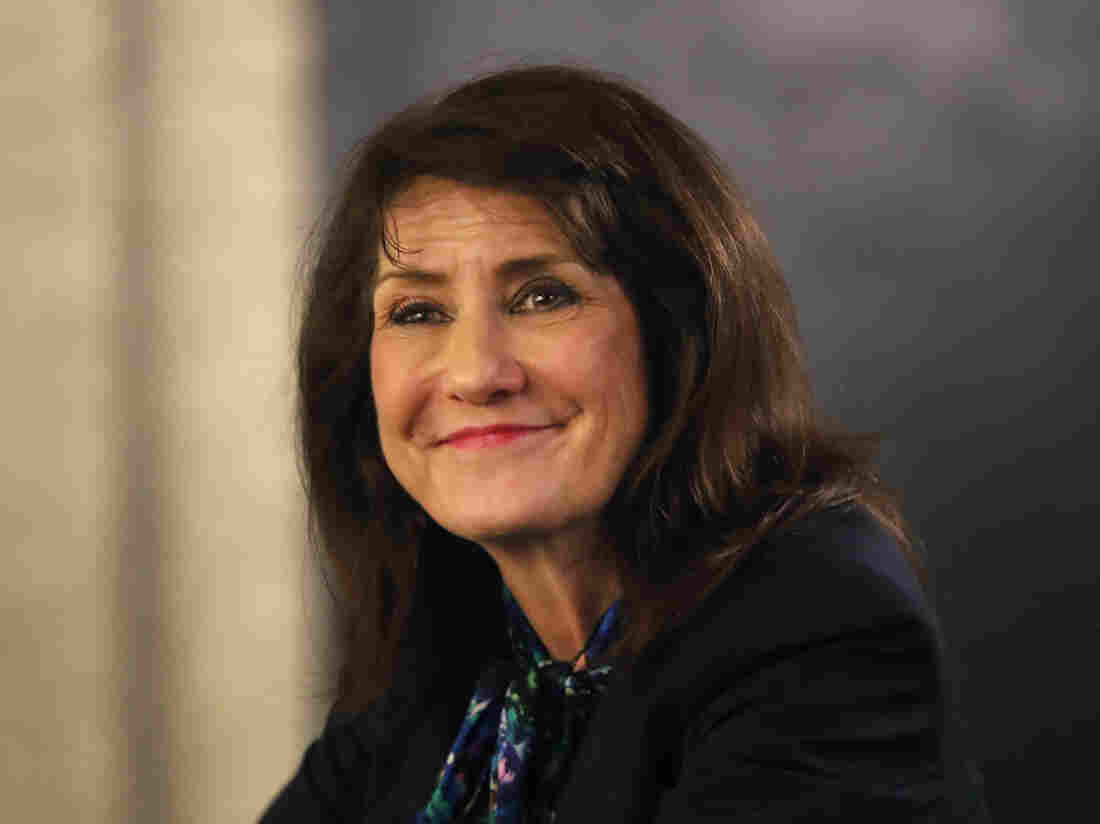 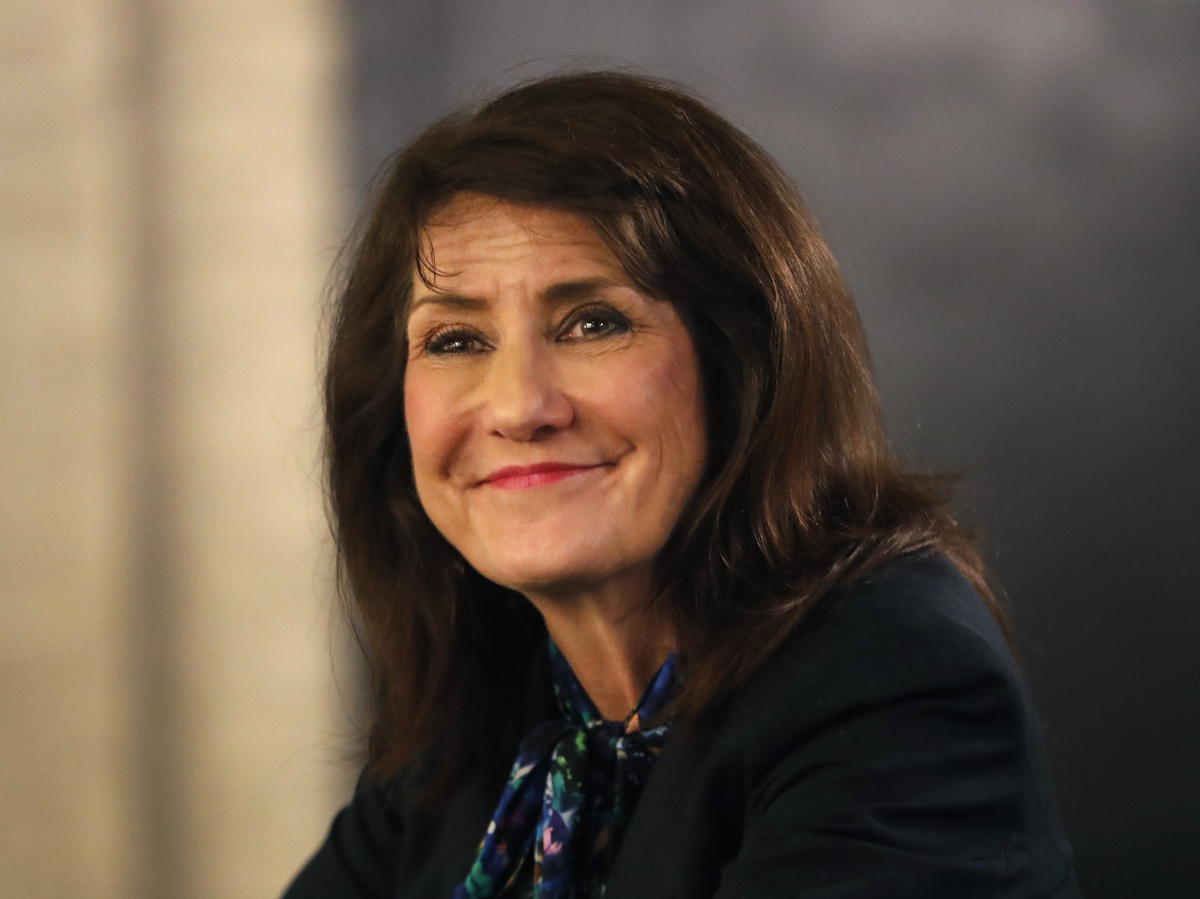 Marie Newman campaigns in the Archer Heights neighborhood of Chicago.

Newman, a business consultant and founder of an anti-bullying nonprofit, narrowly lost to Lipinski in a 2018 primary in a suburban Chicago district by about 2 points.

One of the last anti-abortion Democrats in Congress, Lipinski often bucked the mainstream of his party. He declined to endorse President Barack Obama in 2012, voted against the Affordable Care Act and opposed same-sex marriage until the U.S. Supreme Court ruled to make it legal in 2015.

"I am bursting with pride and gratitude for the amazing coalition that helped bring about much needed change in our district," Newman wrote on Twitter. "We are going to work together to lower health care costs, to fight climate change, and to build an economy that works for everyone."

I am bursting with pride and gratitude for the amazing coalition that helped bring about much needed change in our district. We are going to work together to lower health care costs, to fight climate change, and to build an economy that works for everyone. #NewDayInIL03 #IL03

"This sends a message to every Democratic incumbent that if you don't vote like a Democrat, you will be held accountable," Alexandra Rojas, the group's executive director, wrote on Twitter.

Congratulations to @Marie4Congress in #IL03

This isn’t just a loss for one incumbent.

It’s a defeat for machine politics and big corporate donors who want to stop our movement for Medicare for All, a Green New Deal, and reproductive rights. pic.twitter.com/yP30ZeZwl4

Lipinski has represented Illinois' 3rd Congressional District since 2005, when he took over from his father, Bill Lipinski, who first won the seat in 1982.

"I'm still a guy fighting for the little guy and gal in taking care of things in the communities," he told NPR's Kelsey Snell in 2018. "And I think that's what people still care about."

Lipinski's positions on major issues has increasingly raised questions among Democrats in recent years over what the party stands for. In 2018, Newman won endorsements from two members of the Illinois congressional delegation, including retiring Rep. Luis Gutierrez.

House Speaker Nancy Pelosi has long insisted there should not be a litmus test on topics like abortion for Democratic candidates. In this cycle, while Pelosi visited the campaign offices of another centrist Democrat in a primary fight, Rep. Henry Cuellar of Texas, she did not lend the same assistance to Lipinski.

Ocasio-Cortez and Justice Democrats plan to back more progressive challengers working to defeat centrist incumbents. So far this primary season, Lipinski is the only sitting member they have managed to oust.