Accessibility links
Marijuana Businesses Deemed 'Essential' in San Francisco Officials in San Francisco reversed course and are allowing dispensaries to stay open during the "shelter in place" order. New York made a similar declaration for its medical marijuana businesses. 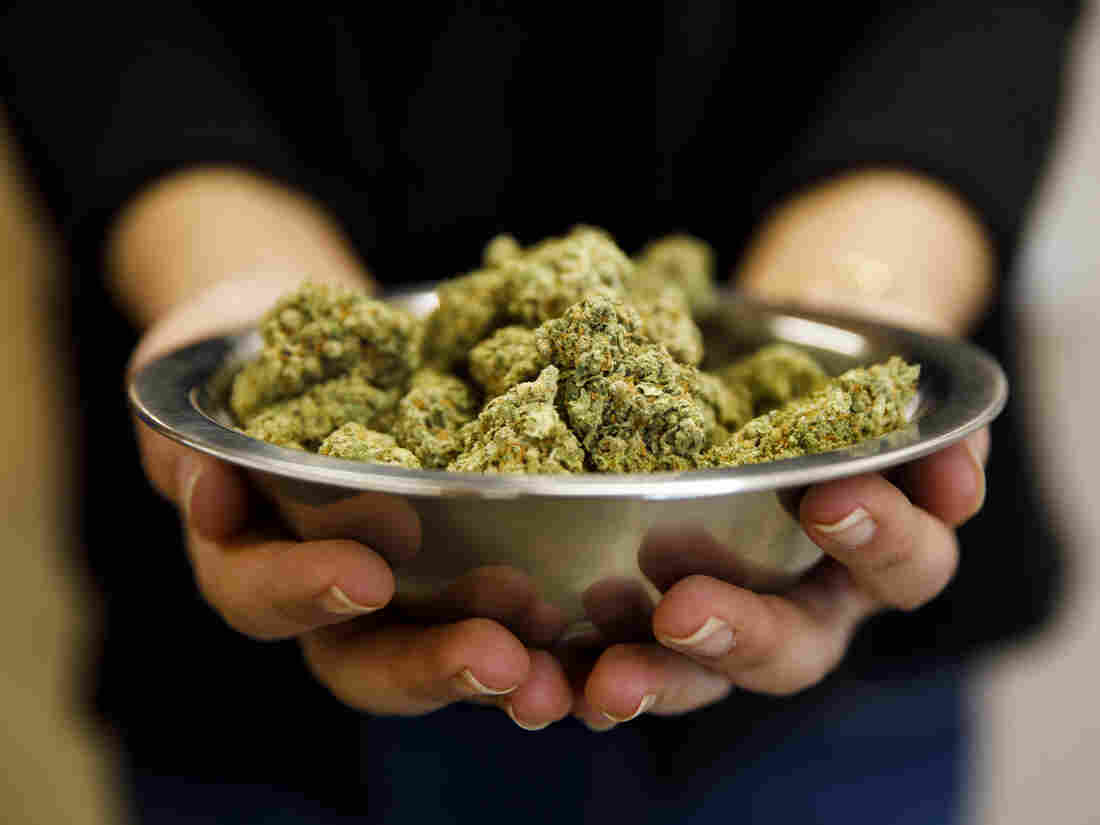 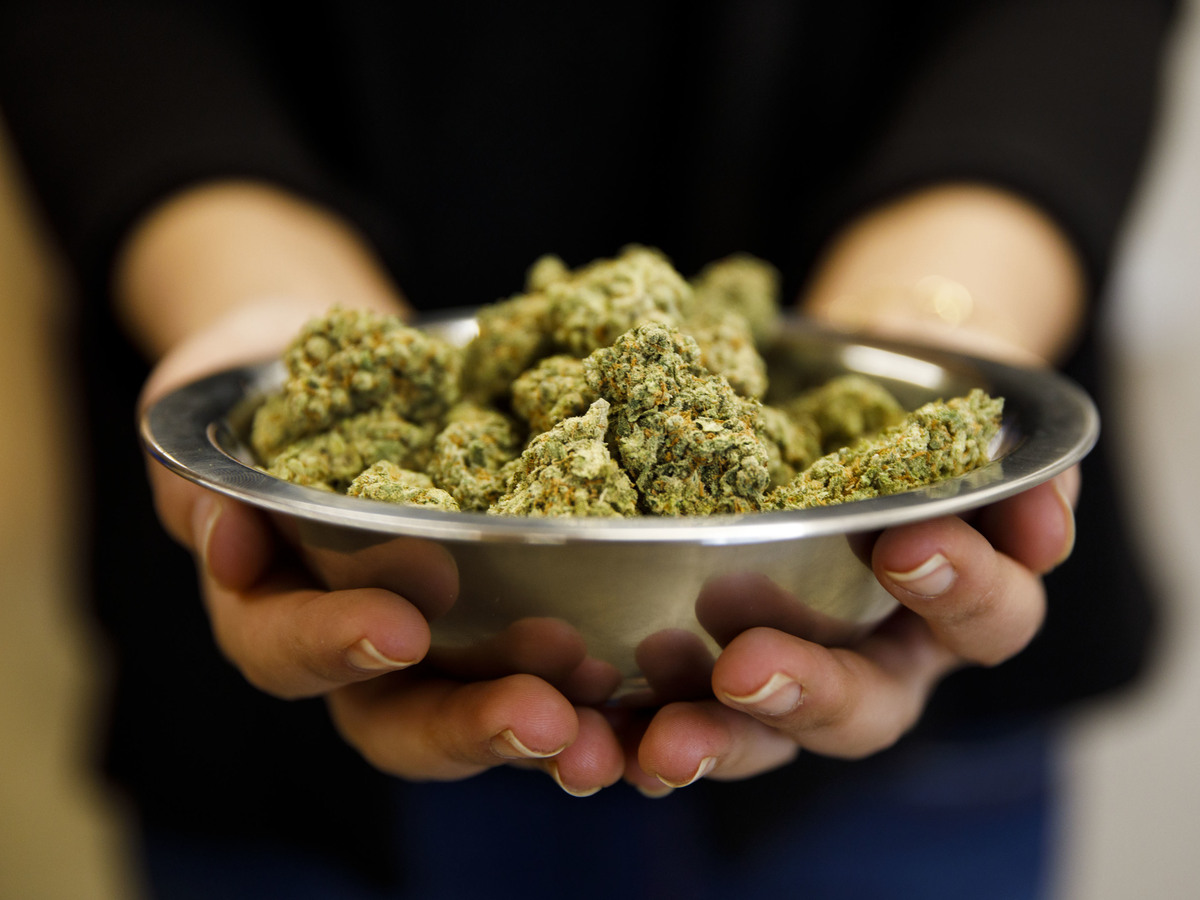 In San Francisco, dispensaries were first left off city's list of "essential businesses." The city's Department of Health now says "cannabis is an essential medicine for many San Francisco residents."

When San Francisco announced its "shelter in place" order this week, it said only "essential businesses" could remain open to support the public's needs, such as grocery stores and gas stations. Missing from that list were marijuana dispensaries.

But a day after residents were told to stay home, the city revised its position and deemed cannabis "an essential medicine," allowing stores to open.

Mayor London Breed announced "adjustments" to the city's public health order issued the previous day. It originally said essential businesses, including banks and pharmacies, could remain open while residents were required to stay in their homes.

"We know this is an evolving situation," Breed said at the Tuesday evening press conference.

"In terms of the cannabis dispensaries, the Department of Public Health today clarified that since cannabis has medical uses, dispensaries will be allowed to operate as essential businesses, just as pharmacies are allowed to do," she added.

After the city's initial announcement ordering residents to remain inside "with the only exception being for essential needs," officials from both the city's health department and its Office of Cannabis got in contact with local marijuana industry leaders, according to SFGate.

The news site notes that city leaders acknowledged "the situation is fluid" and city officials were working to "craft a strategy" to allow marijuana businesses to support residents who needed access to their products.

Cannabis is an essential medicine for many San Francisco residents. Dispensaries can continue to operate as essential businesses during this time, while practicing social distancing and other public health recommendations.

New York Gov. Andrew Cuomo on Wednesday announced an executive order directing the state's non-essential businesses to put in place telework policies by this Friday. Businesses exempt from the list include grocery stores, media, banks and other financial institutions.

Reached for clarification, a spokesperson for the governor tells NPR, "registered organizations in the State's Medical Marijuana Program are essential medical providers and will allowed to remain open."

This comes as the governor and New York City Mayor Bill de Blasio are at odds at whether a "shelter in place" order should be put into effect. The mayor said on Tuesday, "New Yorkers should be prepared right now for the possibility of a shelter in place order." But on Wednesday, the governor reiterated his unease about issuing such an order, saying, "you close down businesses when you do shelter in place, so that doesn't make sense to me."

Also, the Illinois Department of Financial and Professional Regulation has issued new, temporary guidelines, relaxing where medical marijuana sales can take place in order to to "help reduce contact between individuals."

Before the "shelter in place in" order in San Francisco was set to go into effect midnight Tuesday, there were reports of long lines outside of dispensaries. Other counties across the state have also announced sweeping restrictions.

Some U.S. dispensaries have decided to close their doors in light of the crisis. Organic Alternatives, in Fort Collins, Colo., said it was attempting to stem gatherings at its shop and has temporarily shut down operations "until further notice," citing "the lack of availability of testing for COVID-19 to our community."

"As a long standing business in this community, we feel it is our responsibility to do what we can to help stop the spread of this virus," the dispensary said on its Facebook page.